Despite my aversion to double-action 9mm pistols, I’ve always had a soft spot for the CZ 75: 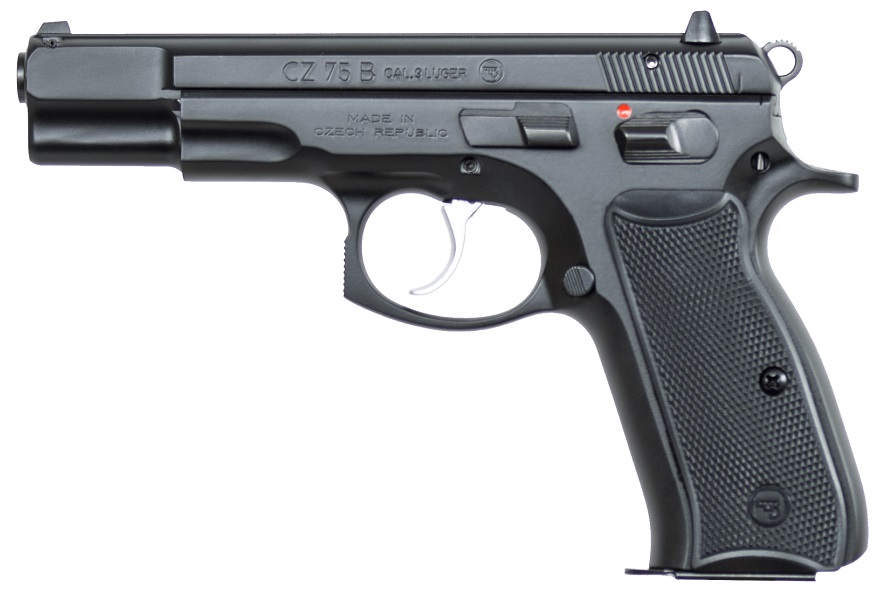 Made by the fine Ceska Zbrojovka Company in the Czech Republic, the CZ 75 is probably one of the most respected DA pistols ever made.  Reliable to a ridiculous degree, I think it was prevented from beating out the Browning High Power as the world’s most popular 9mm pistol only because Czechoslovakia had the misfortune to be once part of the Evil Empire, and as such it was difficult to export the guns to the Running Dogs of the Capitalist West.  To add to the irony, the CZ 75’s action is based on that of the High Power, so the design is as sound as a bell.

CZ is such a damn good company in so many respects, they put most American gun companies to shame.  For starters, their marketing is excellent—there are as many variants of the CZ 75 as you could wish for.  Their advertising is likewise great (check out their website for an example of how a gun company should advertise their product line, with great pictures and feature-rich product data).

And they are accurate.  It should be remembered that I am, in all honesty, no better than a “competent” shooter with a handgun, but I can shoot the CZ 75B well enough to impress even serious shooters.  Oh, and one more thing:  take a CZ 75B out of your gun bag at the range, and nobody will ever look down on your choice.

Here’s the best part, however.  For what you get, the CZ pistols are great value for the money.  You can get a new CZ 75B for less than $650.  For that price, you may have to spend another $90 on a trigger job — like all DA pistols, the pull is not always to the individual’s liking — but then again, it may suit you fine.

As I always say:  IF I were in the market for a 9mm pistol, and IF I didn’t prefer single-action (e.g. Browning P35 High Power) over double action, I’d already have a CZ 75B.  And all that said, I’m still tempted.  Maybe a stainless model?  I don’t have one of those… 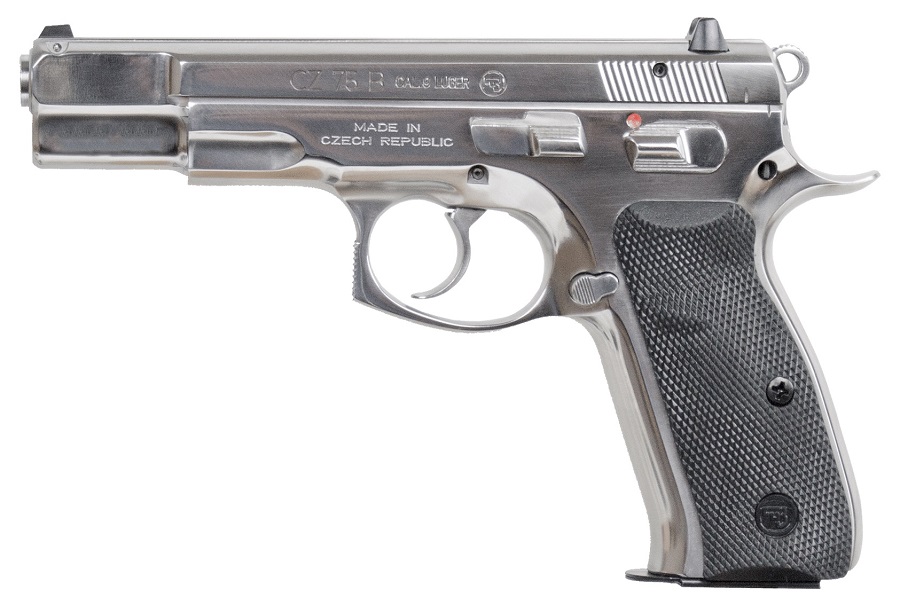