“In your rant about horrible modern movies, you mention the ‘sophisticated comedies’ of Ernst Lubitsch and Billy Wilder. Can you suggest some for me to watch? (I want recommendations because if they’re that good, I’d rather buy the DVD, but if I’m going to buy them, I don’t want to risk getting a dud.)”

Okay… no pressure there. Before I go any further, though I’d like to set some parameters first.

In the traditional sense, “comedy” is not just that scenario which which makes you laugh out loud (although, of course, it can). Mostly, comedy involves situations that are not thrilling or dangerous, or even life-threatening. The best example of comedy writing, by the way, is that of the various P.G. Wodehouse stories, which place its characters into situations that seem ridiculous to the reader, but which are taken very seriously by the characters themselves — which is part of the comedy.

If you think of comedy as amusing, therefore, then most of what follows will make more sense.

But while I’m going there, let’s broaden the scope of movie comedy to beyond Lubitsch and Wilder, and include others just as good or better. I’m going to confine myself mostly to the b&w movies, because nowadays everybody seems to have their favorite color movie comedies*, and the oldies need to get their due. (Note that I’m leaving out comedies like those of the Marx Brothers and Chaplin, because everybody knows about them and in any case, their comedy is often too broad for my taste. I’m also going to leave out the better-known comedies of the era like the Astaire/Rogers movies, because everyone knows them — and if you don’t, this would be the time to remedy that shameful omission).

If you want a better idea of my suggested movies’ plots, look them up on Wikipedia or IMDB. Here goes.

The Lady Eve (Preston Sturges, 1941) starring Henry Fonda and Barbara Stanwyck — quite possibly the greatest comedy ever filmed. I cannot count how many times I’ve watched this movie, and every time I get the same enjoyment that I did from the very first viewing. 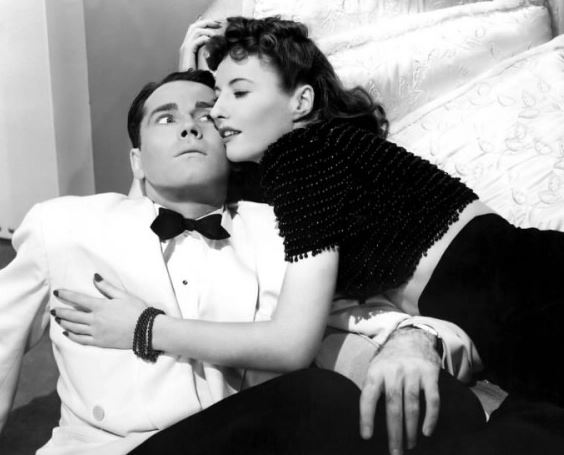 If you get your hands on no others of my recommendations, get this one.

Trouble in Paradise (Ernst Lubitsch, 1932) starring Kay Francis and Miriam Hopkins — each of the ladies has impeccable comic timing and the pre-Hays Office repartee is wonderfully saucy. 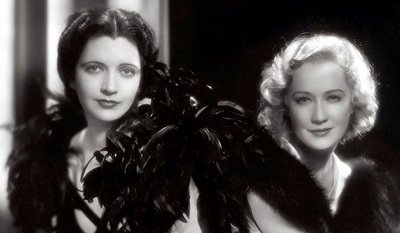 Love In The Afternoon (Billy Wilder, 1957) starring Gary Cooper and Audrey Hepburn — the ending had to be rewritten because the Hays Office thought the original was immoral. ‘Nuff said. 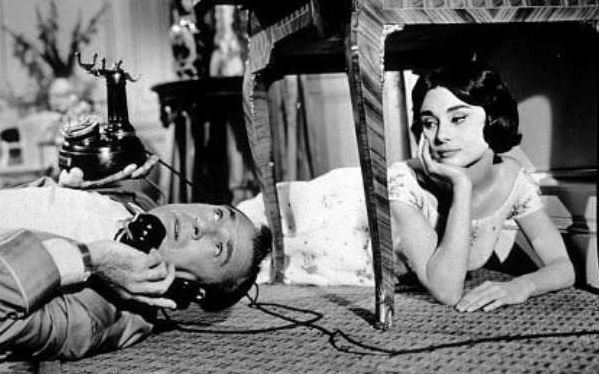 And it’s much better than Wilder’s most famous comedy, Some Like It Hot.

A Royal Scandal (Ernst Lubitsch, 1945) starring Tallulah Bankhead and Anne Baxter — Catherine The Great’s love life, as portrayed by Tallulah. Word is that the best scenes involved Ms. Bankhead’s improv of the dialogue, the language bluer than the Pacific Ocean. Had it been filmed in 1932, it would have fitted in with today’s movies. Because it was filmed in 1945, though, the improvised dialogue was all cut out. Still funny, though, because Lubitsch. 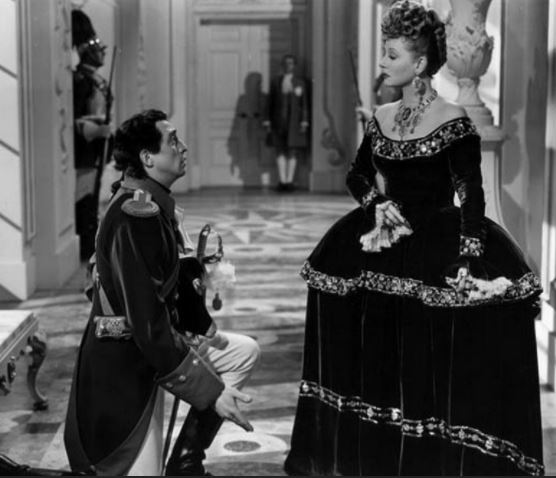 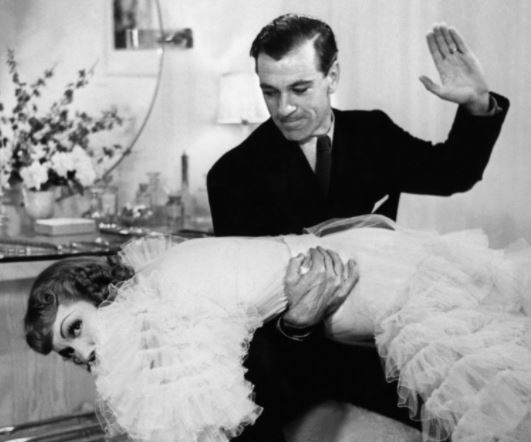 Bachelor Mother (Garson Kanin, 1939) starring Ginger Rogers and David Niven — Ginger in a non-dancing role, and Niven at his not-so imperturbable best. Viewed in contemporary terms, the plot is ridiculous; back then, it was very serious — which is why it gets the comedy treatment. 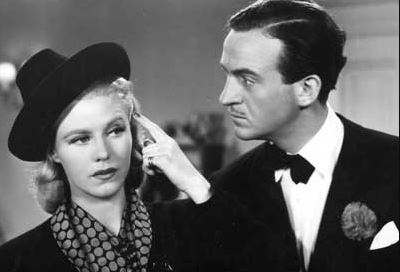 All these are just the ones which come to mind first; I’ll post more later as I think of them.

And next weekend there’s going to be a spinoff from this post, brought to mind by some of the pictures.

*Blazing Saddles is not a comedy, it’s a farce — in so many ways.