I see that the Black Livers Matter protesters have banned Whitey from their planned riot in Philadelphia on April 15, to nobody’s surprise except perhaps the New York Sodding Times. Oh, did I say “riot”? I meant “meeting”, of course. (Anyone have a line on the over/under on a riot happening anyway? Or is nobody taking that bet?)

Now, I have heard rumblings from certain quarters that not having any White people at this “meeting” will be a Good Thing, because then when the BLU-82 “daisy-cutter” is dropped, there’s less chance of collateral casualties. 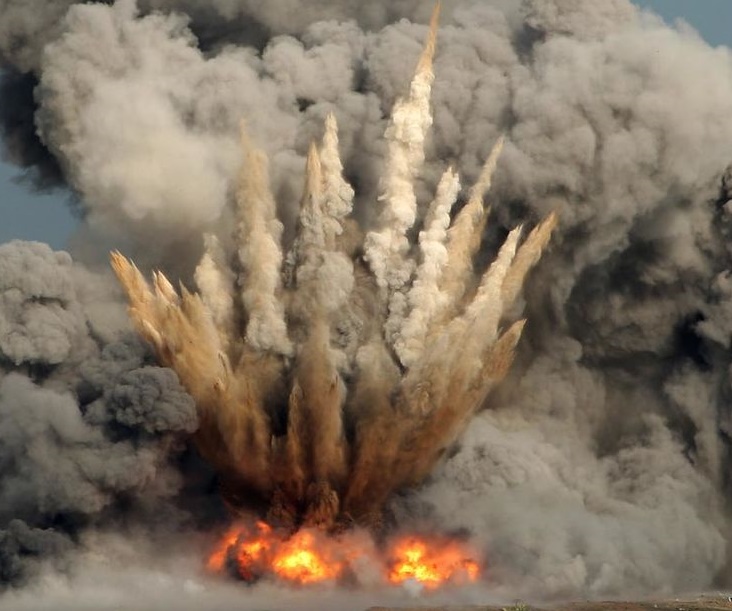 I have to say, I think that’s short-sighted thinking, and might even be rayciss. Perhaps. But here’s why I think that idea is flawed: considering the kind of White people who would attend such a “meeting” to show their solidarity with the BLT Movement, would you not want their molecules to be part of that daisy-cutter’s smoke cloud as well? 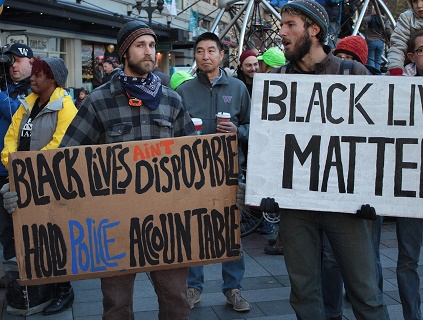 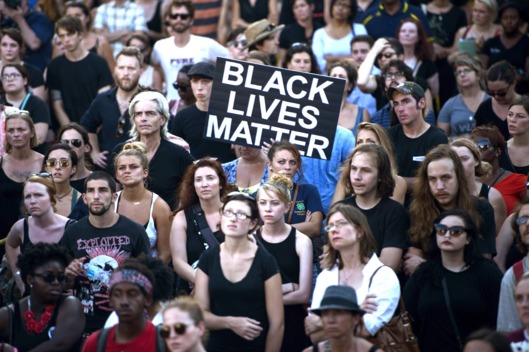 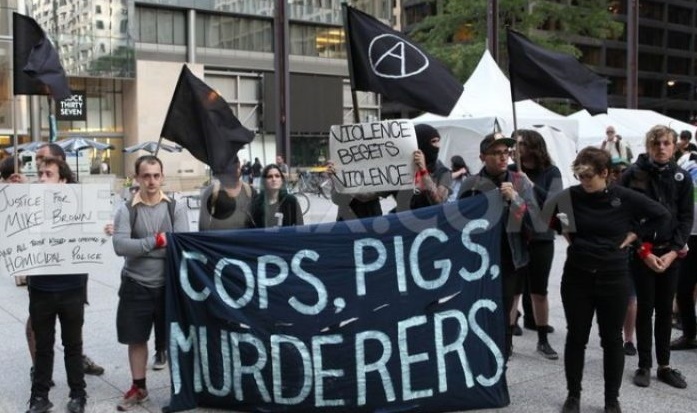 To ask the question is to answer it. Because inclusivity.