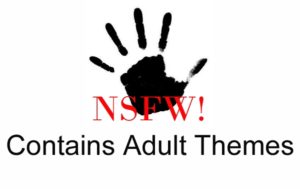 Oh good grief. Via Insty’s Stephen Green (who should know better), I came across this foul piece, which attempts to examine the so-called “orgasm gap” that supposedly exists between men and women — i.e. men have orgasms more frequently than their female partners — whereas with lesbian women, there is little or no gap.

Okay, there are two ways of looking at this. One is to see the article as a not-so-subtle dig at men, who it appears are not satisfying their female partners adequately — they reach their Big Moment too soon — whereas the Dickless Set are doing a better job of it. Big whoop.

Another way to look at this phenomenon is to understand that women are impossibly complicated creatures when it comes to bedroom delights. Obviously, Madame requires a considerable amount of, shall we say, incentive before she deigns to favor us (and herself) with a climax. The always-irascible Howard Veit once put a man’s perspective on this situation with excellent brevity and candor:

“As I watch far too much daytime TV and get drenched with the almost total commitment to the feminist rant about how bad in bed we men are because we can’t satisfy all them sexy women out there, I can’t help but ask: Since when have we men all come to accept as fact that if a woman can’t enjoy sex it is the fault of men?  Bullshit.  It’s my job to show up at the party with a stiff dick, perform like a wild man for five or so minutes, shoot my baby seed into her, and then pretend I care for her.  If a woman can’t achieve orgasm it’s her fault. I never have a problem ejaculating, ever.  In fact it feels so good I always come back for seconds, eventually.  In fact I sometimes let her go to sleep and go straight over to my girl friend’s house and do a crazy.  And BTW when was the last time you checked out the women standing in line at the grocery store or department store?  It’s a miracle any man can get it up for most of them fat slobs… Women having trouble with orgasms probably have desensitized their vaginas from over-use of sex toys (thrill sized dildos), vibrators that they have used so often they now have to have one that’s 20hp and must be kick started, or in a pinch pick up a homosexual once in a while for a little anal.  Poor babies, maybe Obama Care will pay for their sex toys so they’ll be in a good mood once in a while…”

(Howard, if you read this, please get in touch. I miss your writing terribly.)

Of course, if I’m going to be perfectly candid about this errr ticklish topic, it’s also a well-known fact that some women never have an orgasm with a partner, no matter how long they are pleasured: 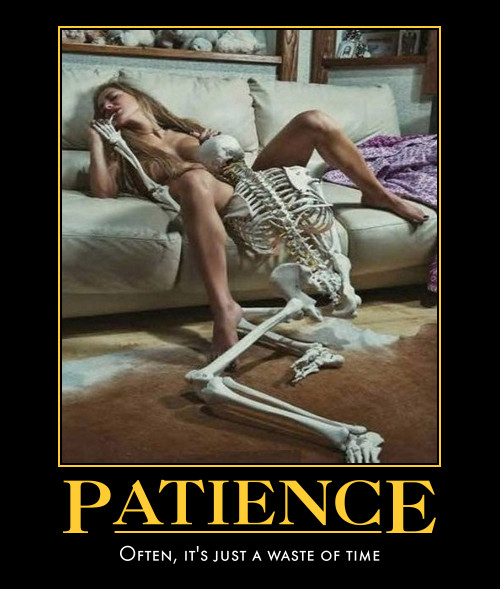 …in which case, there’s always booze, as noted in this wonderful study done in the U.K. a year or so ago:

Millions of women drink alcohol before having sex because they lack confidence in their bodies, a study has found.
Almost half of those questioned said they preferred sex while under the influence of alcohol because it helped them to lose their inhibitions and be more adventurous.
Researchers, who surveyed 3,000 women aged between 18 and 50, found the average woman has slept with eight men, but was drunk with at least five of them.
On two of these occasions they couldn’t even remember the man’s name the next day.
Three quarters of women claimed they felt more able to let their hair down and go wild after a few drinks.
Four out of ten have ‘always’ been a bit tipsy when they have slept with a partner for the first time. But astonishingly 48.5 per cent said they preferred sex while under the influence.
The study also found that 75 per cent of women said they liked to drink before getting into bed with their husband or boyfriend. Some 6 per cent of women have never had sex while sober.
More than half of women polled claimed drinking with a prospective partner was ‘part of the dating process’ so they were bound to be a bit drunk when they had sex.
It was also revealed 14 per cent of women in a relationship can’t face sleeping with their partner unless they had a couple of glasses of wine beforehand.

Which reminds me of that old joke:

Question: “If a guy has six beers and a woman has six beers, who’s going to come first?”
Answer: “Who cares?”

I think I’ll just let the subject lie there, so to speak.