“You’ve got to understand that Farrah [Fawcett] was larger than life in 1980. Not in a forced-manufactured Lady Gaga kind of way, but in a genuine ‘Good Lord, Farrah makes me sweat profusely!’ kind of way.”

END_OF_DOCUMENT_TOKEN_TO_BE_REPLACED

Forget for a moment that we’re mostly all Old Married Pharttes, and imagine that you’re going to be in lockdown with a hottie — to be more specific, a hottie chef, because regardless of how hot she is, at some point you’re gonna have to eat, and you don’t want to be stuck in that situation with Jennifer Aniston, who can’t boil a lettuce.

So here are the contenders, in no specific order: 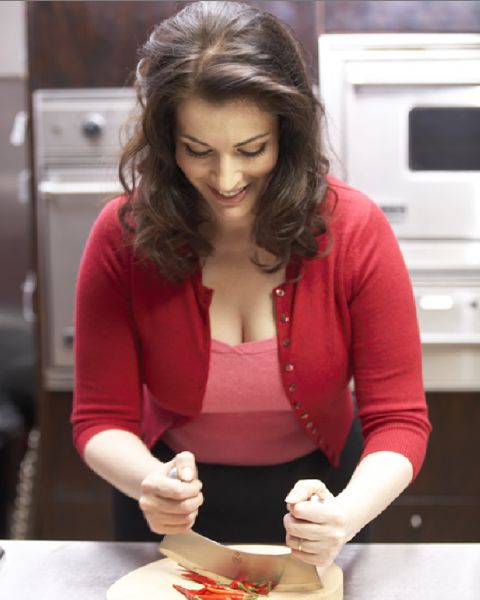 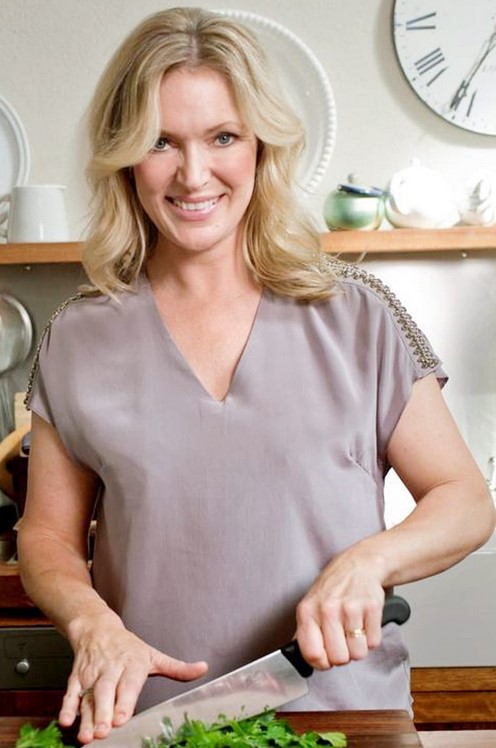 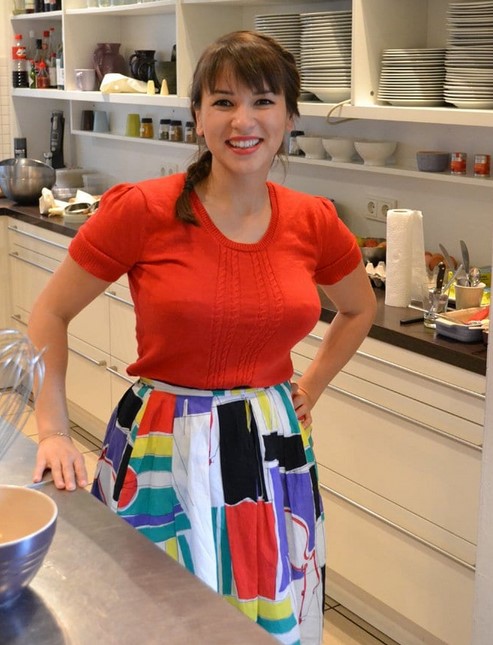 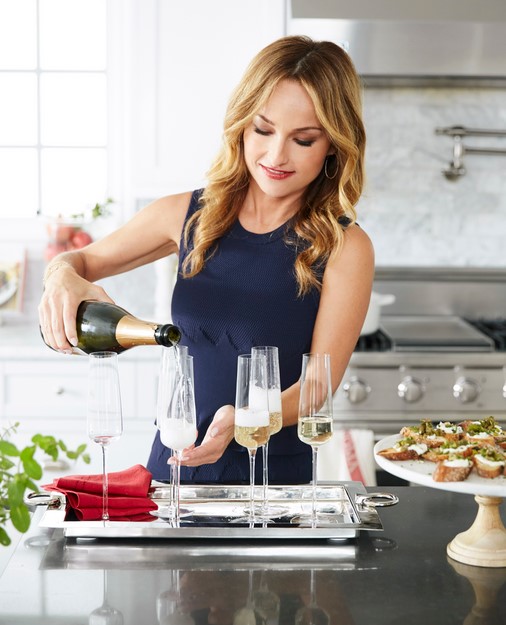 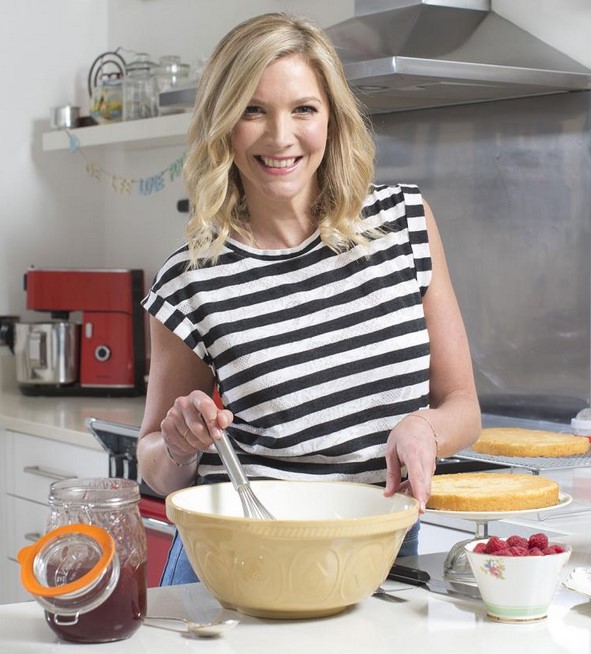 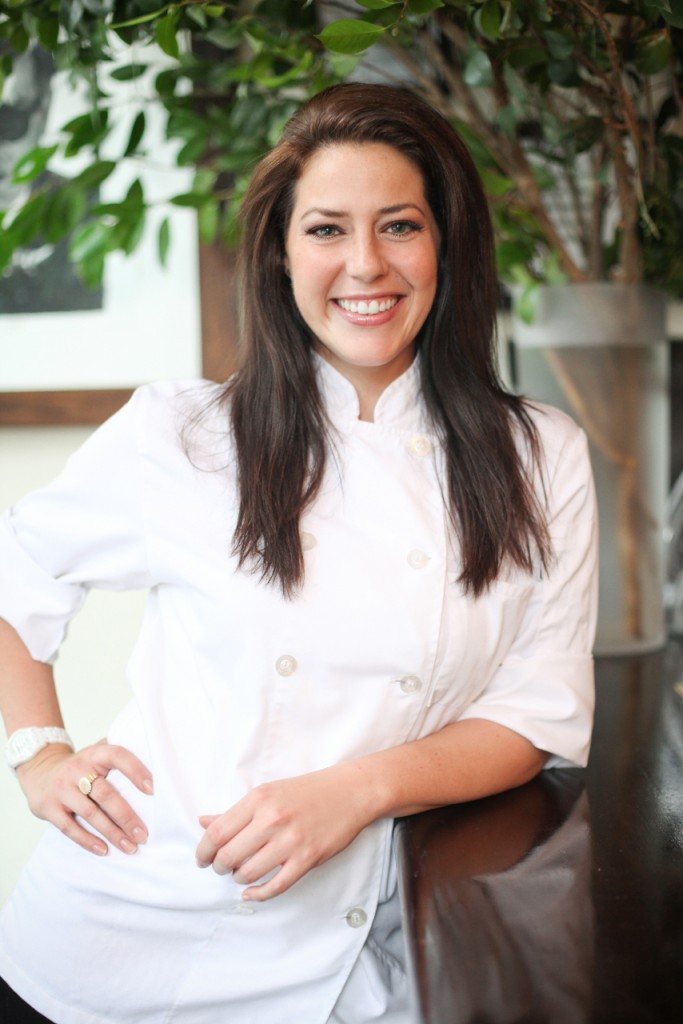 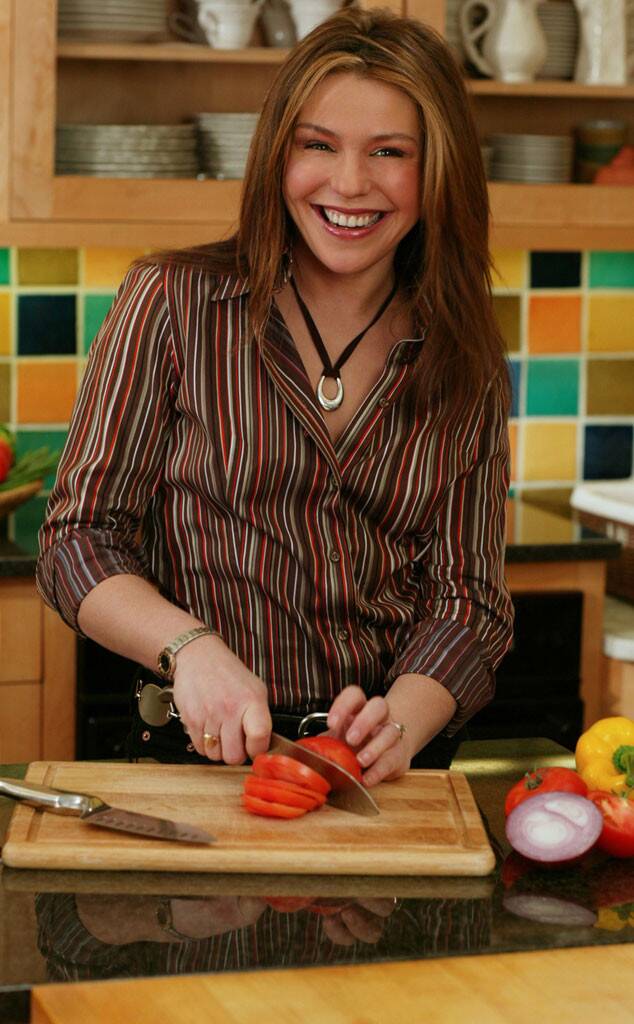 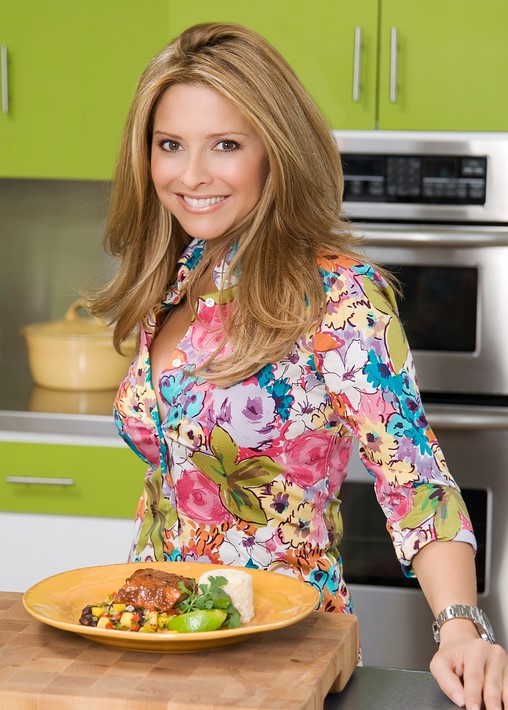 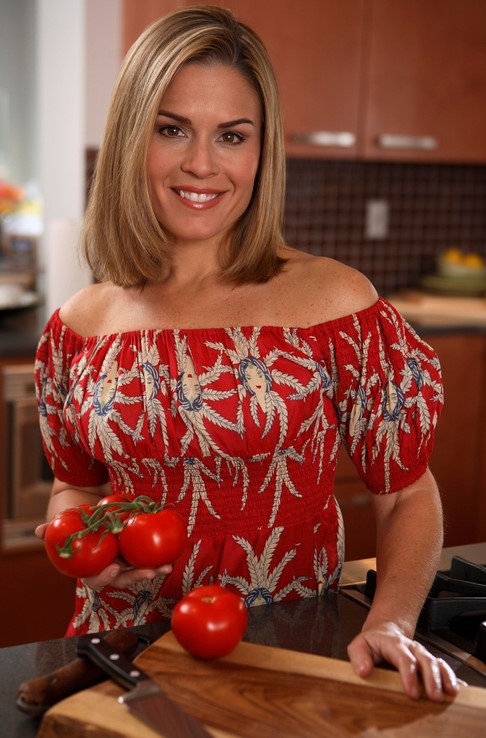 Okay, Cat Cora is probably disqualified because sadly, she’s a lesbianist.  In her place, therefore: 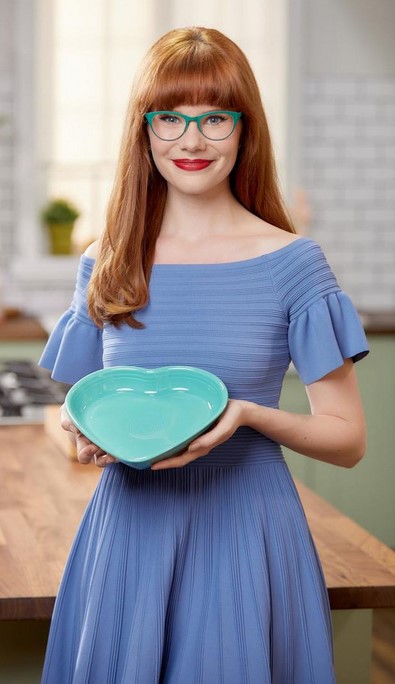 (That’s for my Canucki Readers…)

As an aside, three of the above are named Rachel.  Coincidence?  I think not.

And for my long-suffering Lady Readers, who are always being left out of these things: 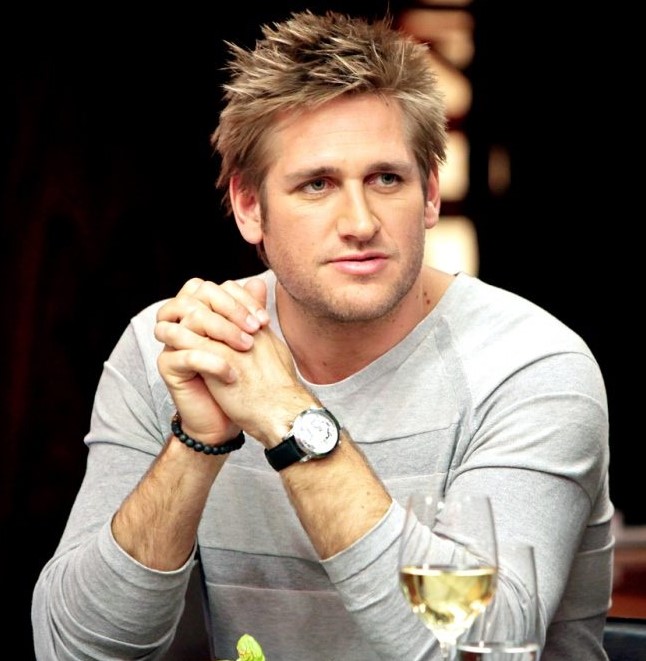 (I know, Australian therefore should be disqualified.  Shuddup or I’ll add Guy Fieri.) 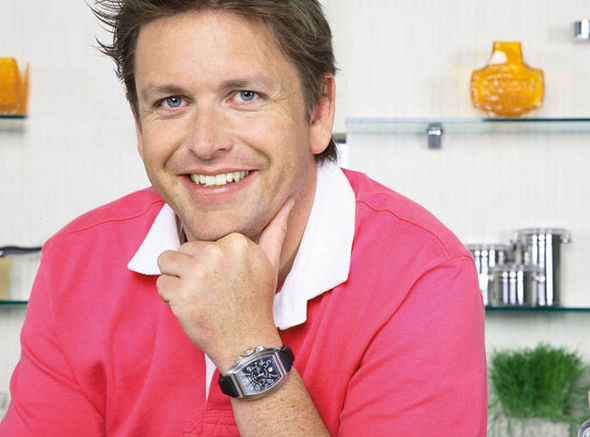 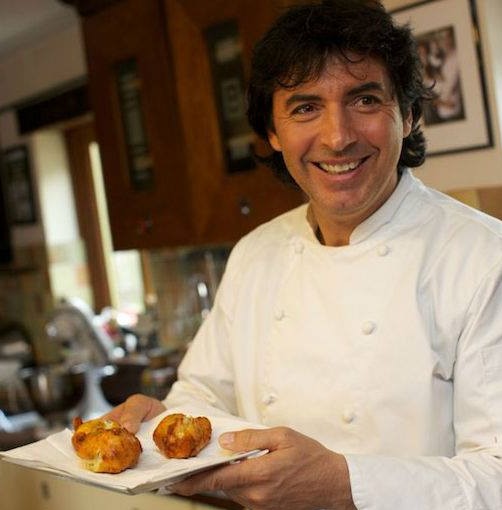 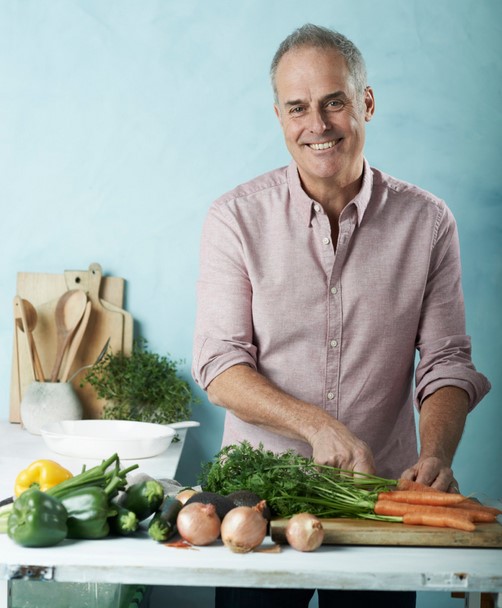 And in the interests of good taste and such, I haven’t bothered with Gordon Ramsay, because I would refuse to pay your hearing-aid bills after you’ve been in a three-week lockdown with him.

Feel free to add your favorite chefs in Comments.

I know we just looked at Kelly Brook yesterday, but I’m so weak: 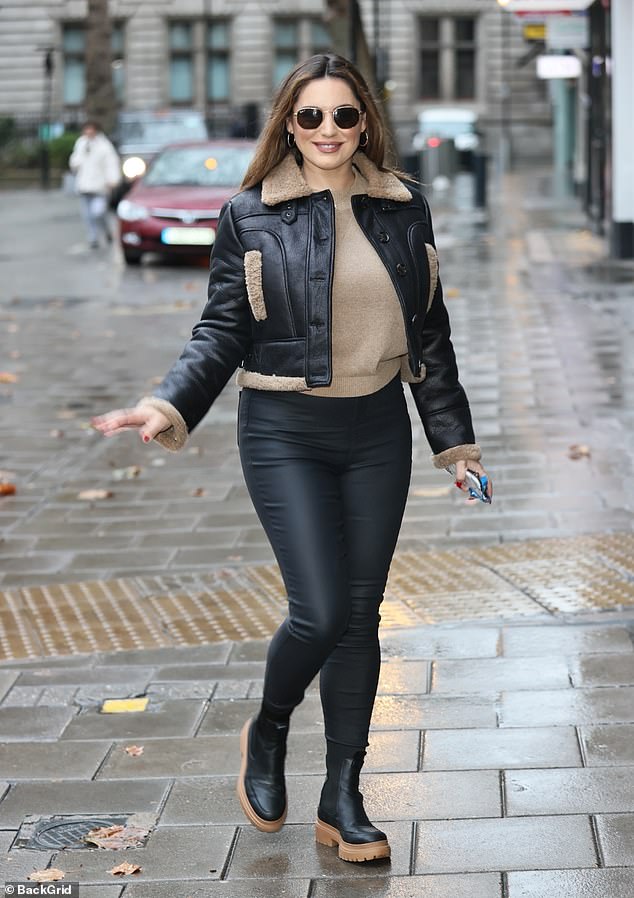 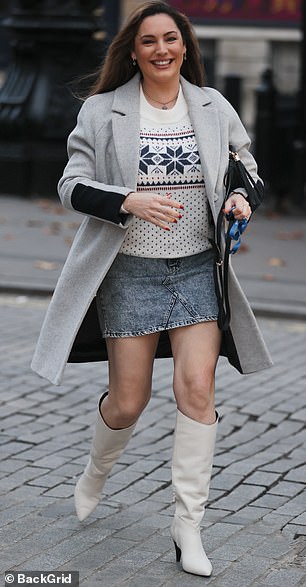 Go on, shout at me in Comments.  You know you want to.

This must be the first-ever Thanksgiving Day where getting together with family and giving thanks for all our blessings is an act of defiance towards Government.

Enjoy yourselves, because they don’t want you to. 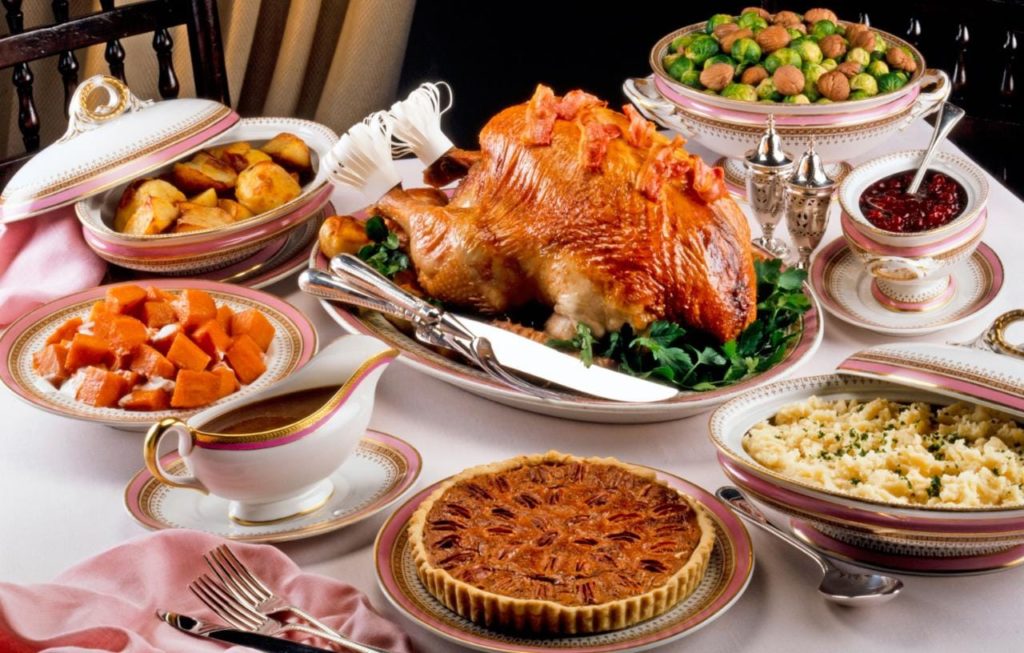 Happy Thanksgiving to you all. 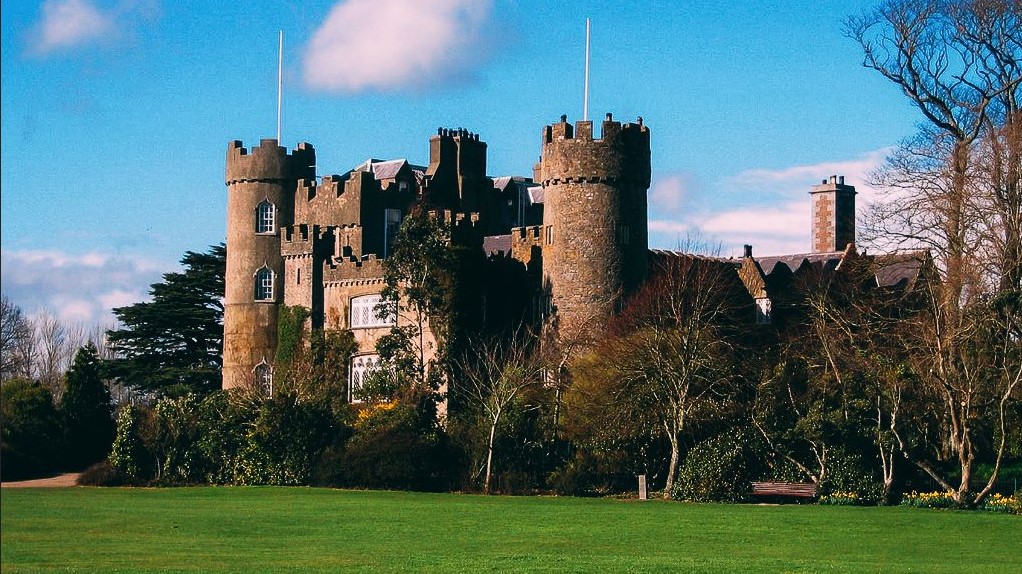 Here’s yet another of those “Pick One” posts.  In this case, it’s castles.  If you had to live in one (and assuming that you could set up a decent shooting range / clay station on its extensive grounds), which one of the following would you choose?

Assume that all are actually habitable (not always a given in Britishland, regardless of price), and have decent insulation, electricity, hot water and so on.

As always, resist the temptation to say “I’m just happy with my lil’ ole place in Tennessee / Texas / Montana / wherever, and I don’t wanna live in Communist Britain.” 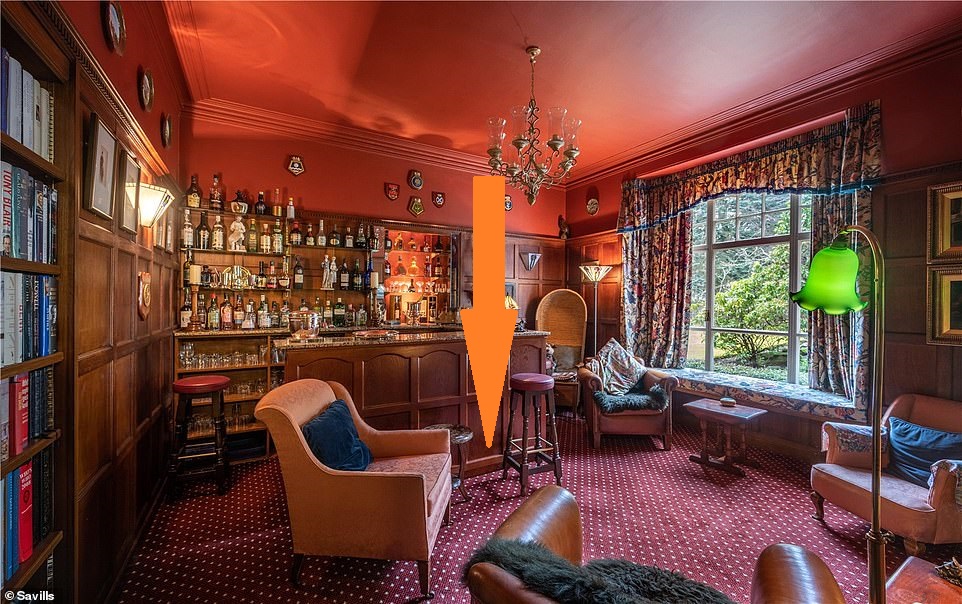 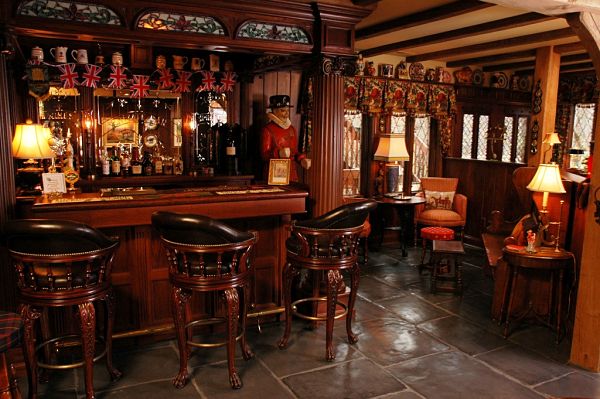 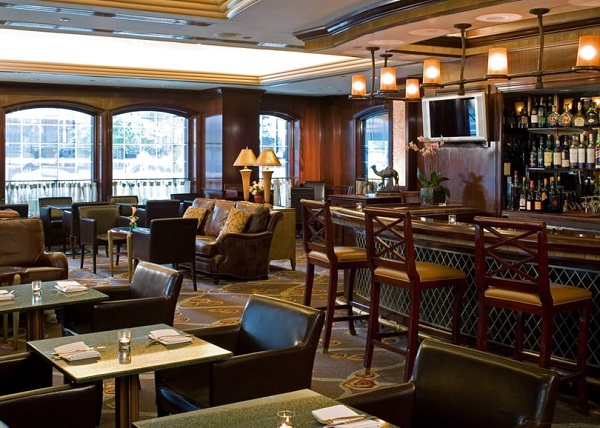 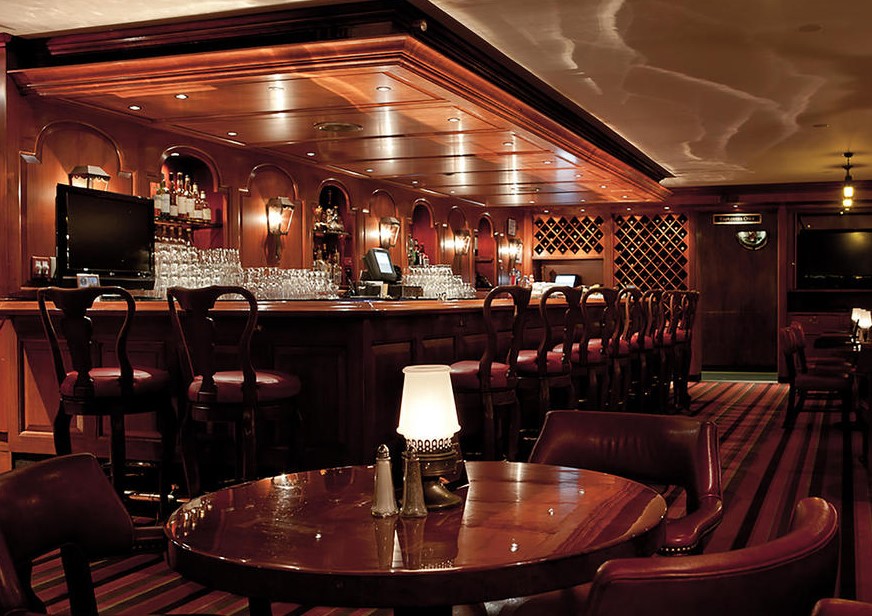