Apparently, Nigella Lawson is a “mess magnet”, and her house is filled with stuff because she suffers from “shortage dread”.

I draw the line at dozens of empty mustard jars, although New Wife has stashed a few such empty jam jars packed away.  (Curiously, a few actually came in quite handy over Christmas, as we filled them with Reese’s Pieces and M&Ms and gave them to the kids as stocking stuffers.)

I have no problem hoarding things like foodstuffs, but empty toilet roll cylinders and the like need to be turfed out, toot sweet.  I think I’ll offer my ahem  services to Nigella, as long as she has a few bowls of pasta first.  Here’s a before/after comparison: 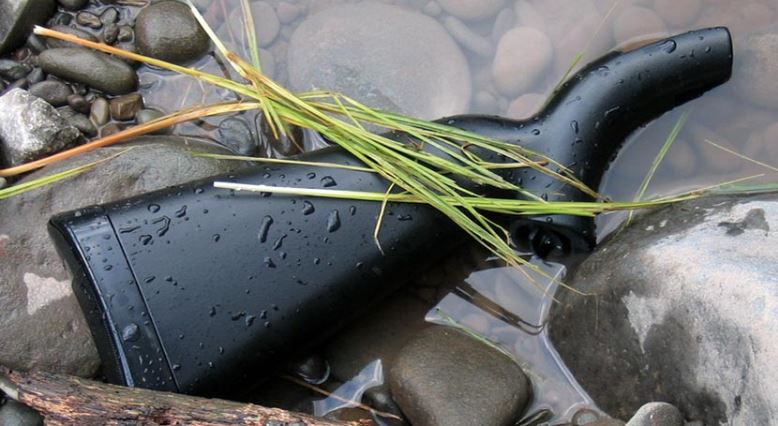 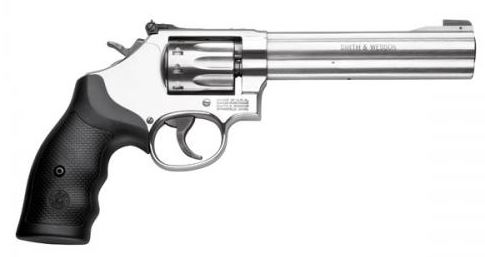 This term defines when one buys something in greater quantities than normal, in anticipation of the supply thereof being interrupted, or to hedge against price increases.  Which was all brought to mind by this post of Insty’s:

“The U.S. plans to swiftly impose tariffs on $7.5 billion in aircraft, food products and other goods from the European Union after the World Trade Organization authorized the levies Wednesday, citing the EU’s subsidies to Airbus. . . . The Office of the U.S. Trade Representative said it would impose the tariffs starting Oct. 18, with 10% levies on jetliners and 25% duties on other products including Irish and Scotch whiskies, cheeses and hand tools.” [emphasis added]

In other words, this weekend should be devoted to laying in a hefty supply of yer favorite single malts, and those snot-textured Frog cheeses (if you’re that way inclined).

Aaaargh.  As always, this is never a simple operation for me.  Do I go for variety? 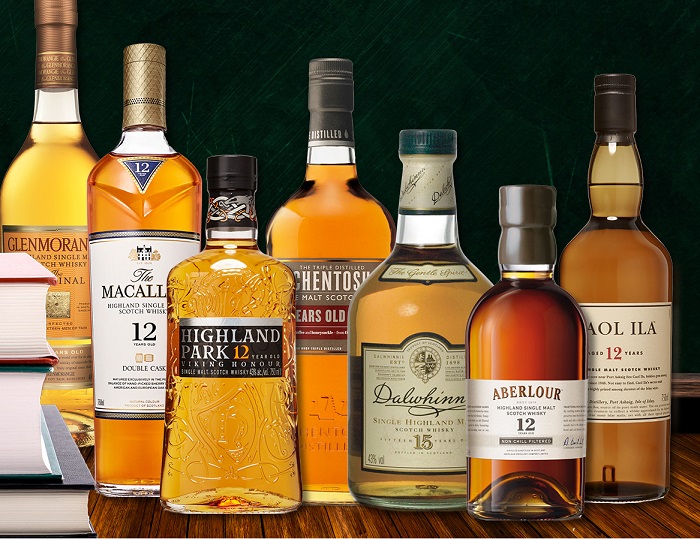 And don’t give me that “embrace the power of and ” nonsense.  If I do both, then I can’t buy any more of this: 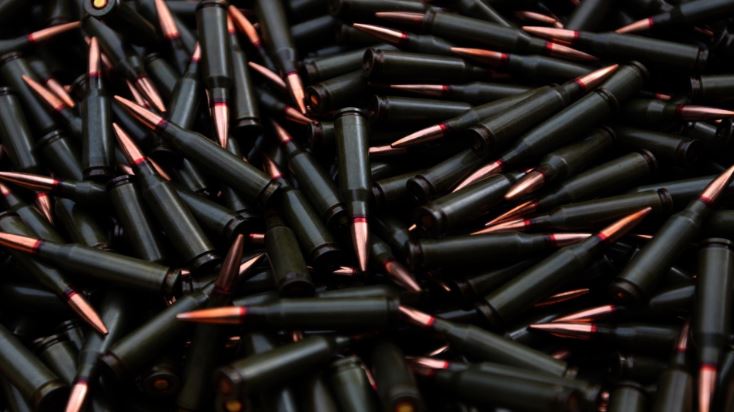 It’s hell being in the working class, I tell ya.