I can’t believe I’m even talking about this, but these are the times we live in.

Some men have admitted to keeping underwear for more than 20 years, a new poll has found. Clothing firm Tom Clinch conducted a poll, which found that the average British man only buys new pants once every five years.

Put me in the “5 years” category, for one simple reason.  I only wear undies from Marks & Spencer, I buy about 20 pairs at a time, and I rotate them conscientiously.

And they’re all black.  I’ve been buying these for over twenty years:

One style, one color.  Life is too short for me to waste time on stupid shit like deciding which underwear to wear every morning, but least I’m not the guy who takes 20 years to decide to get new ones.  (Seriously?)

And all that said, life is too short for me to write about this nonsense, and for you to waste your time reading it.  We now return to our regular fare of guns, Commie-hatred, ill-tempered invective and patriotic bodacious wimmens (sample below). 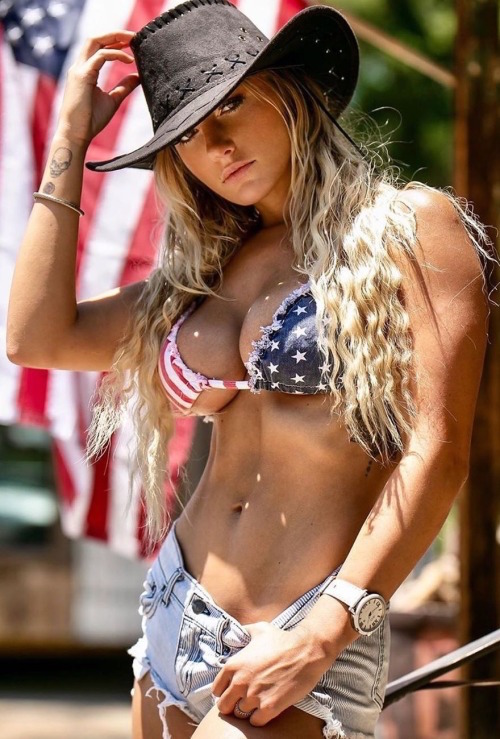 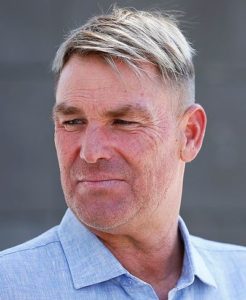 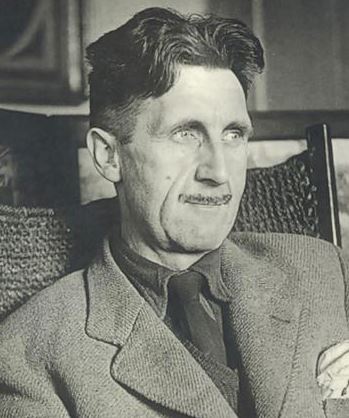 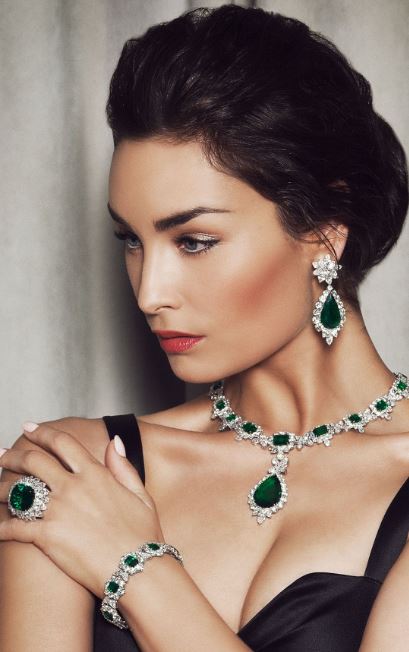 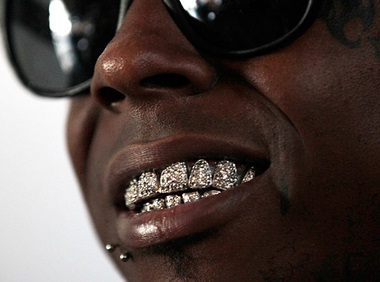 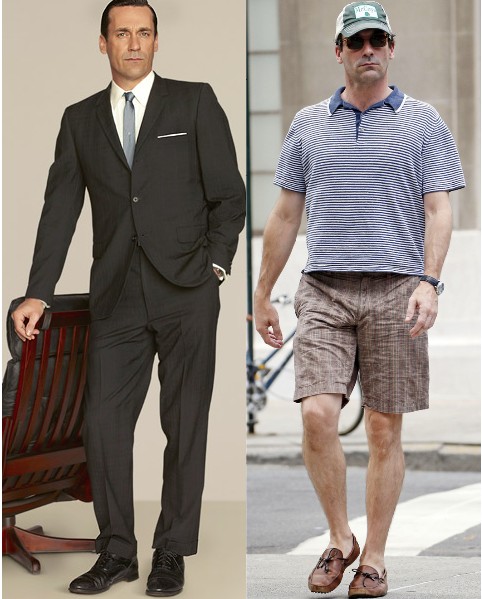 I see that Insty is all over this thing called  “neck gaiters” — and I had to follow the link he posted just to see what the hell he was talking about. 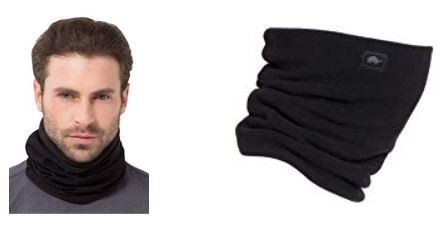 Oh.  What we used to call “neck warmers”, I suppose.  Of course, people of my age have always had neck warmers, only we called them “scarves”.  Here’s your humble host, wearing one of the objects in question: 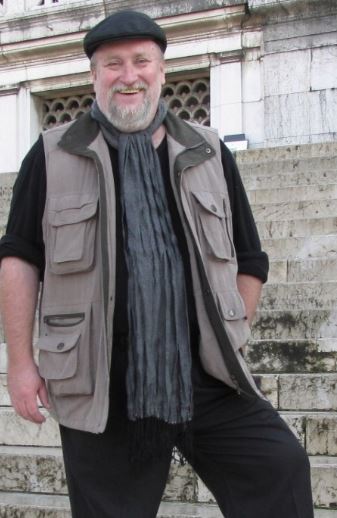 You will note that the thing is quite long, so that you can wind the thing around your neck multiple times if the weather turns Minneapolis on you, or else loosen it if a winter’s day in Rome turns out warmer than expected (as was the case above).

And the scarf’s advantage over the gaiter is that if your neck starts getting hot, you can simply loosen it to adjust the degree of warmth, whereas the gaiter is kind of a binary thing — it’s either on or off.

Failing that, of course, you can always wear a gilet with a zippable high collar: 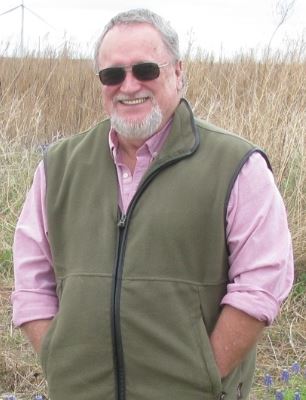 …which I seldom zip all the way up because it’s a little tight — kinda like one of them gaiter things — and if I (literally) get too hot under the collar, I have to unzip it, whereupon my neck is exposed the the cold — once again, just like a neck gaiter.

Now that I think of it, the problem may be with the word “gaiter”, which to me has always referred to the things we wore over our army boots in high school: 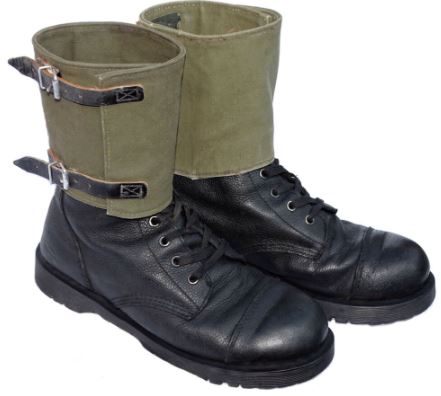 …so using a footwear word to refer to something one wears around the neck is akin to calling gloves “foot-socks”.

Anyway, I think I’ll stick to my scarves.  I have about half a dozen of them, ranging from thick wool to loosely-woven cotton — and differently-colored withal, to add a touch of color to my otherwise-quite monochromatic outfits.  Plus, I’ve worn them in cold weather for decades, and I’m not one for change. 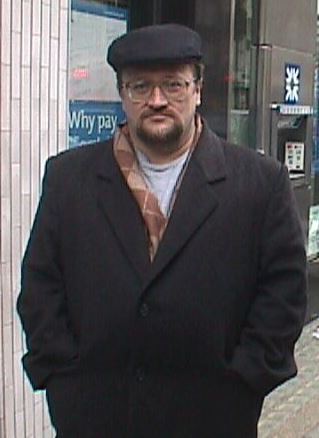 Not even if Insty likes neck gaiters.