So let’s let out some more gas:

…how’s that vegetarian shit working out for India, by the way?

…somebody else’s future, maybe;  just not mine.

…lessee:  a Socialist who screwed up his country’s economy and caused untold suffering for its citizens by pursuing insane Green / Net Zero policies has to flee the country… am I the only one finding this inspirational?

…so did John Wayne.  What’s your point, Has-Been?

…somehow, I think we have enough native sex maniacs and perverts already, without having to import more of them.  And while we’re on that topic:

…sure, like I’m the only one here thinking about some of that “cultural appropriation” stuff.

…post something cruel on the Internet, though, and PC Plod will be right over.

…trust me, you do not want to know what this is.  Okay, then, but I did warn ya.

And in the political world:

…my Arizona Readers will know more about this than I do, of course, but from where I sit, she seems to have at least some of the Right Stuff: 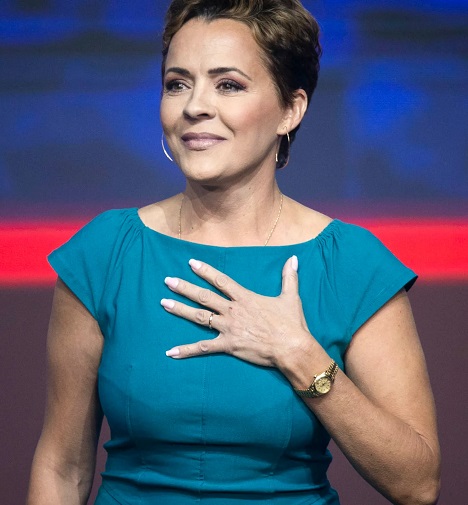 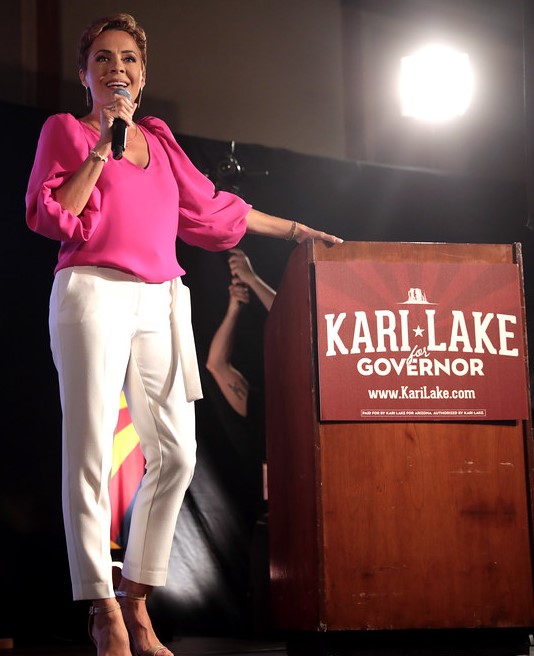