And if today’s news roundup doesn’t make your ass burn, you’re a better man than I am.

…coming soon to a car near you.

…no homeschooled 10-year-olds were included in the report, because 100% would have been no shock at all.

…hey, if you can’t kill them with abortion…

…so, no more “original” songs from her, then, as breakups have always been her principal source.  Till the divorce comes along — assuming, of course, the marriage actually takes place.

…I’d also stop eating if someone started doing that to me to me.  Wait…

…after a damn good spanking.  I’m thinking sjamboks, but that’s just the African in me talking.

And from the annals of Gun Control, Massacre Division:

…why the question mark?

…agreed.  However, then the city’s Democrat ruling party’s policies would start to get attention, and we can’t have that.

…accused of what? Telling the truth?  Rape is terrible, and I’m all for flaying, flogging etc. of rapists;  but murder is a whole ‘nother brand of terrible.

…and that’s before we start with the minefields. 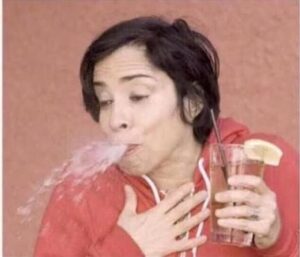 …sheesh, I didn’t even know that Blacks went on cruises.

…to get that high a percentage, the poll must have been conducted in the Princeton faculty lounge.

…yep, and OFF! is now a weapon of mass destruction.  JHC.

…and boy, are you going to thank me for no link to those last two.

I can’t remember the story and I couldn’t be bothered to look for it, but apparently a German soccer coach has left his wife for a comely young sports news reporter.  The hottie that follows isn’t that woman, but with reporters like her going around, that affair is unsurprising.  Ladies and gentleman, allow me to prevent Sky Italia’s  Diletta Leotta (and a delight she is, too): 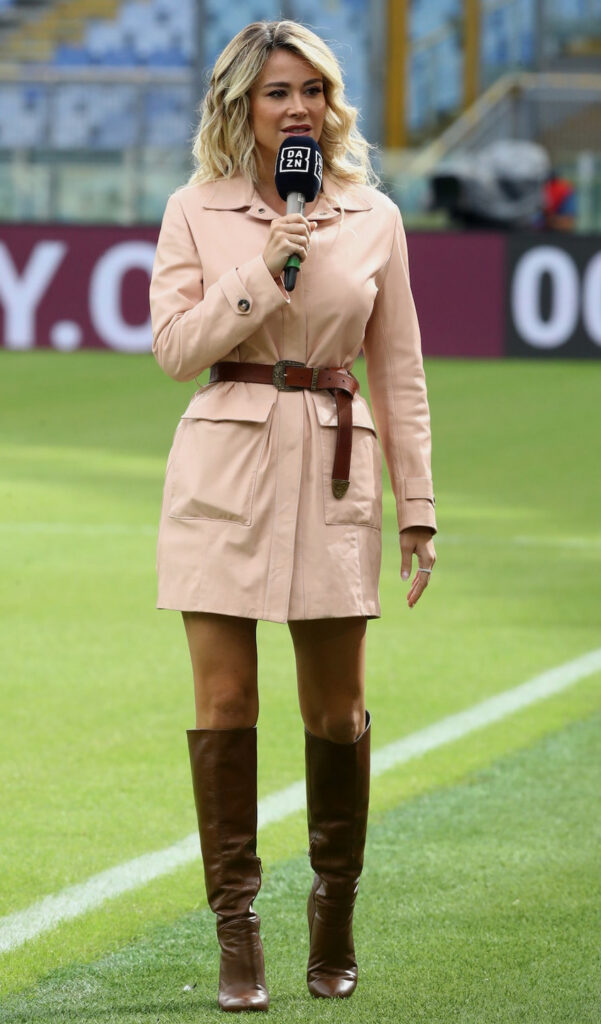 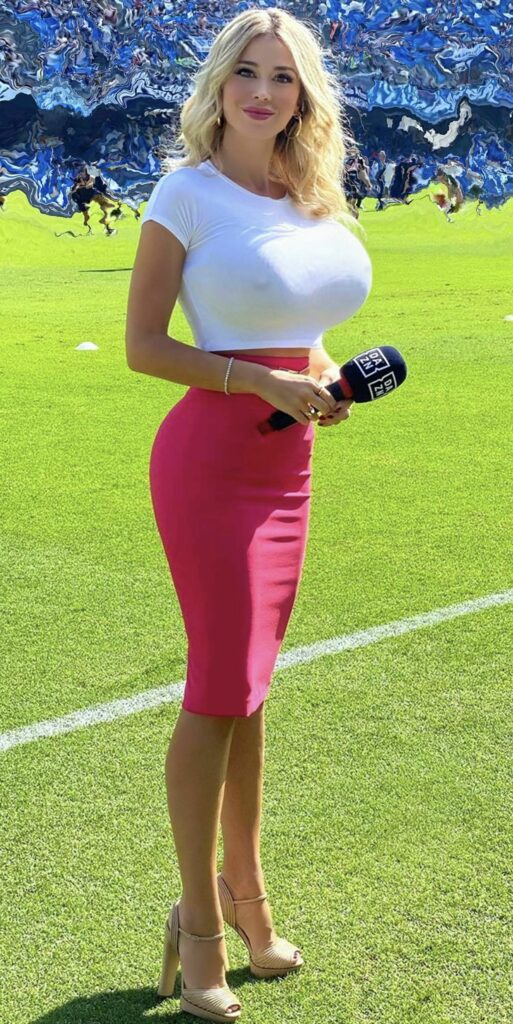 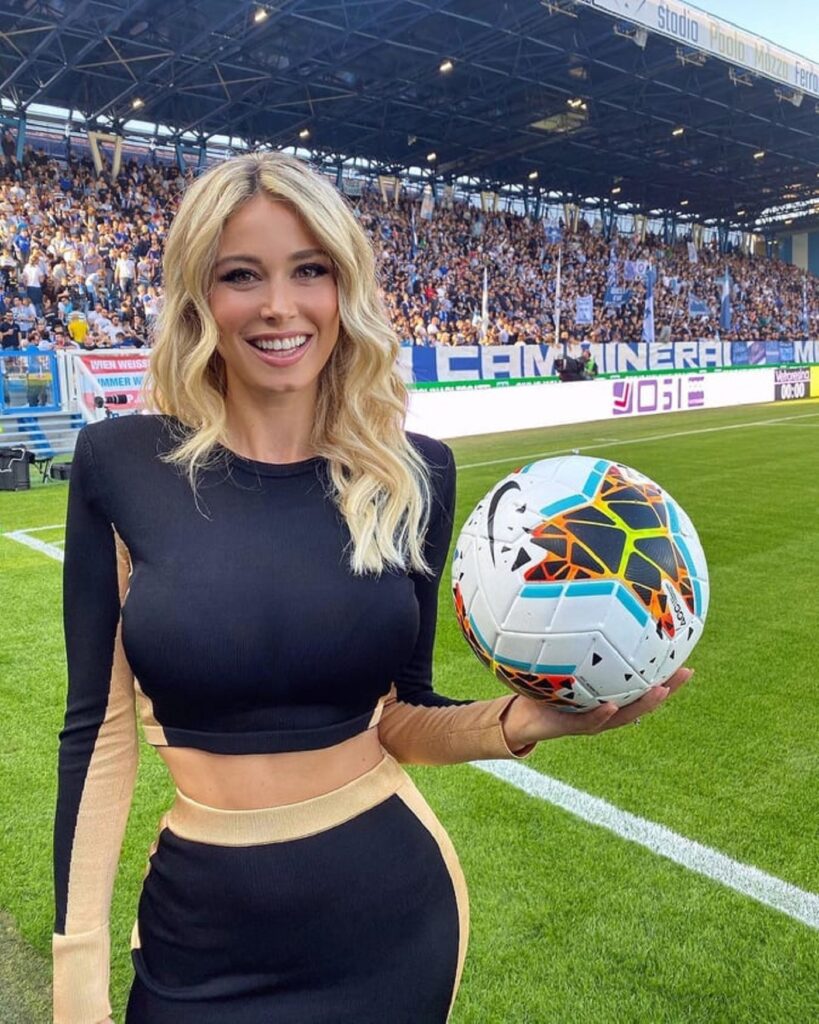 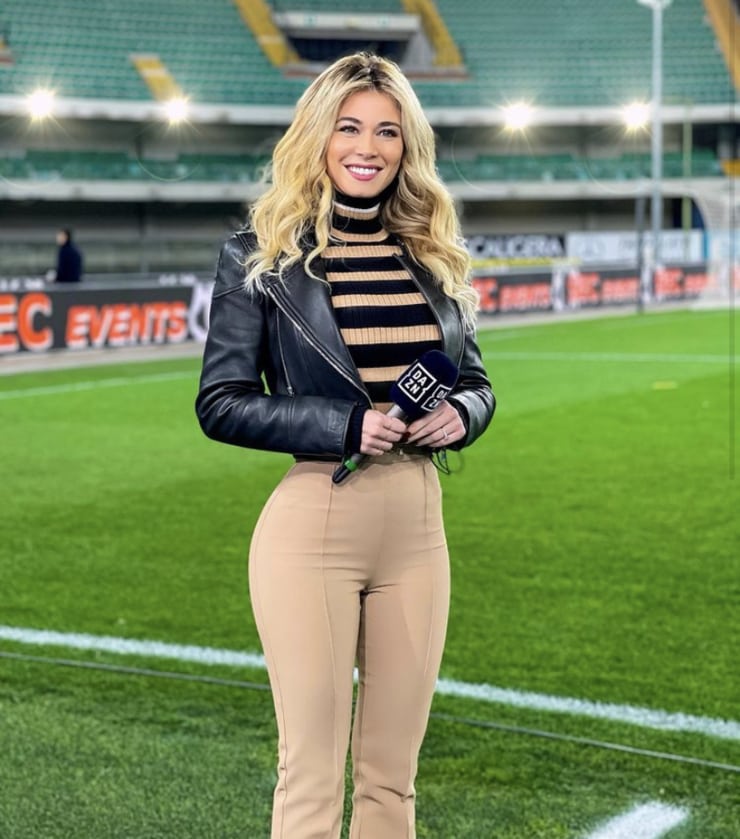 On seeing these pics, Longtime Friend and Former Bandmate Knob’s comment was:

So much for the news.  Oh wait, one more thing: 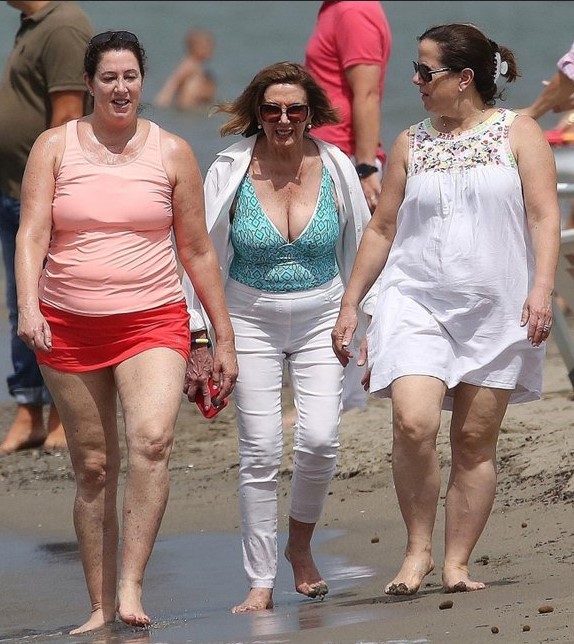