Many of us greeted with dismay the action of President Braindead to release oil from our strategic reserve, supposedly in order to reduce the price thereof.

Well yes, and now this:

Americans received a nasty surprise when they learned today that much of the oil released from the nation’s Strategic Petroleum Reserve has been exported rather than refined domestically in the U.S. to lower the cost of gasoline at the pump.

President Joe Biden’s ongoing million barrel a day release of oil from nation’s oil reserve has depleted it to levels not seen since 1968.  All at a time when the Biden administration has engaged in wholesale war against domestic energy producers under the guise of forcing energy transformation on America.

Reuters reports that China is one of the June recipients of the formerly strategic oil. 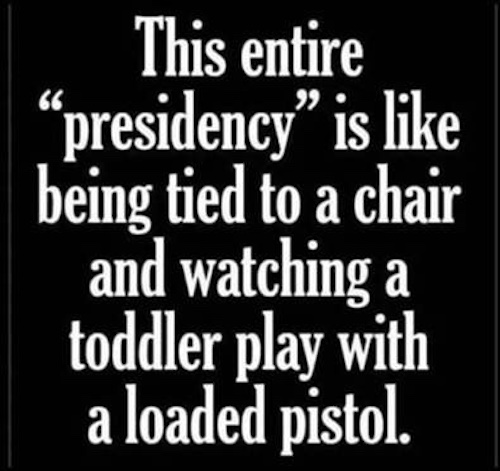