Before I talk about the gun, I want to talk a little about something that was once the only option, then fell by the wayside, and now is practiced by only a few hardy people:  hunting with a single-shot rifle.

To see that this type of hunting has not disappeared altogether, one only has to see the perpetual fascination for single-shot rifles in sales of guns such as the Ruger #1 (with its derivation of the Farquharson action), and the Winchester / Browning 1885 High Wall (with its “falling block” action). 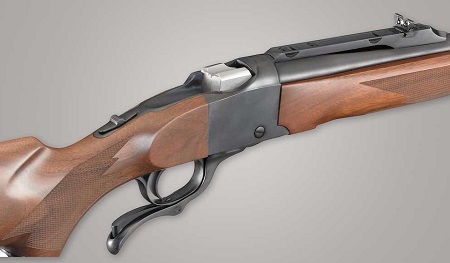 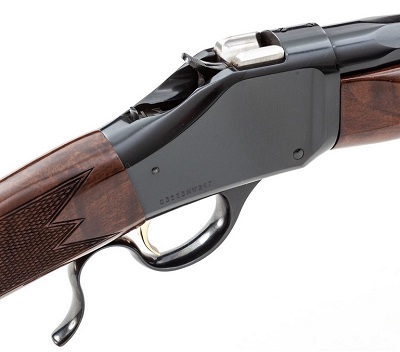 I cannot describe the satisfaction one gets in working these exquisite actions.  Mr. Free Market, after our most recent Schutzenfest, confessed to me that of all the dozen-odd different rifles he fired, the one that gave him the most shooting satisfaction was my 1885 High Wall in .45-70 Govt.  Yeah, that one-at-a-time thing feels so cumbersome compared to the slick semi-auto and even bolt-action rifles of today — but there it is:  a single rifle is the bee’s knees, and certainly if that’s what you’ve just used to fell a deer, buffalo or bear, your chest swells with pride — and so it should.

So with that said, allow me to present to you the venerable BSA-Martini Cadet rifle:

This is hardly an unknown gun:  the old BSA has been used as a training rifle since the Stone Age, and is most commonly found in .22 caliber.  (It’s what we used back at St. John’s College for our musketry classes, and was capable of astounding accuracy — far more than I for one could achieve.)

The BSA Martinis were also chambered for the silly .310 Greener (“Rook”) cartridge, which is a decent training caliber, but useful for nothing else except hunting rooks.  Luckily, a large percentage of these rifles have been rechambered for other .30 cartridges such as the .32-20 and even the .357 Mag.  The action handles the heavier loads with ease, and the rifle’s lighter weight makes carrying in the field less problematic than with its heavier cousins.

Which brings us to today’s rifle, which is chambered for the wonderful and very much underappreciated cartridge, the Winchester .32 Special.  Most often compared to the .30-30 (.30 WCF), the .32 Win Spec is perhaps best described as the .30-30 on steroids.  One acquaintance told me of a black bear taken with a single shot in Pennsylvania, fired out of a Marlin 94 lever action with a 20″ barrel. 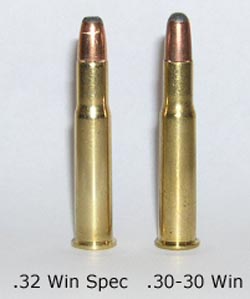 Now take that same bullet and fire it through the BSA-Martini’s 28″ heavy barrel… and I think you can all see where I’m going with this one. 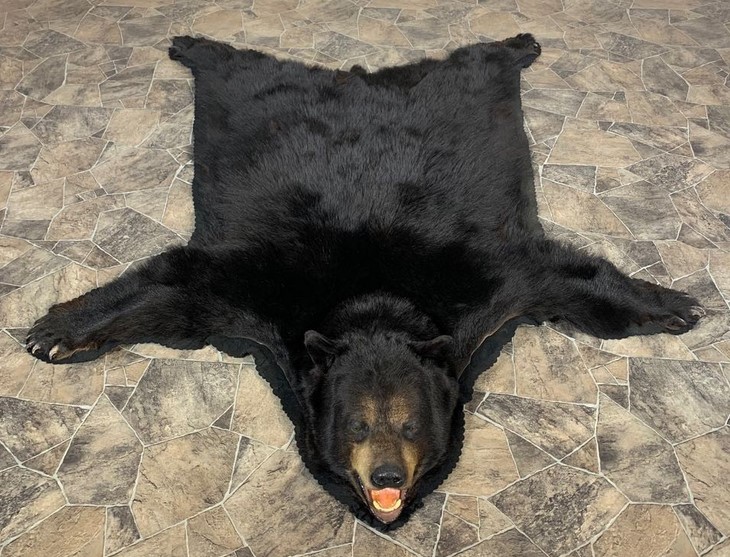 Just practice, and get really good — because you only get one shot.