Today’s Roundup is brought to you by: 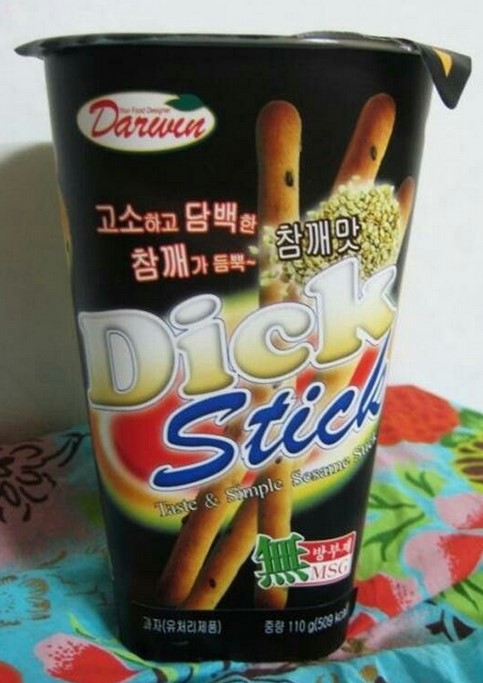 …ah yes, another argument for letting computers run everything.

…although they’ve probably kept back enough to be used against their own citizens, the fascist fuckers.

…let’s just see what happens if Gummint tries tries to push this shit on us again.

…some filthy sexist probably asked why all their rape victims are women.

…should have just called the toilet “undersized” instead.

…oh, just fuck off and peddle your fake panic somewhere else.  We have bigger things to worry about, e.g. this:

And still on that silly topic:  INSIGNIFICA!!!

…as Our Britney gets both a dick stick from her latest boyfriend, and a head of steam [sic]  going for a Train Smash. 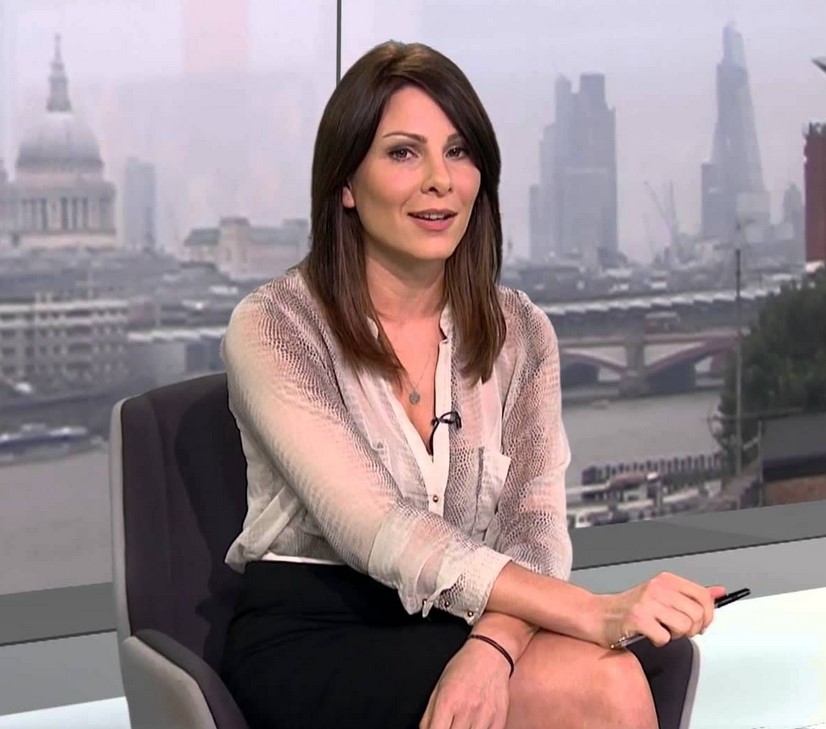 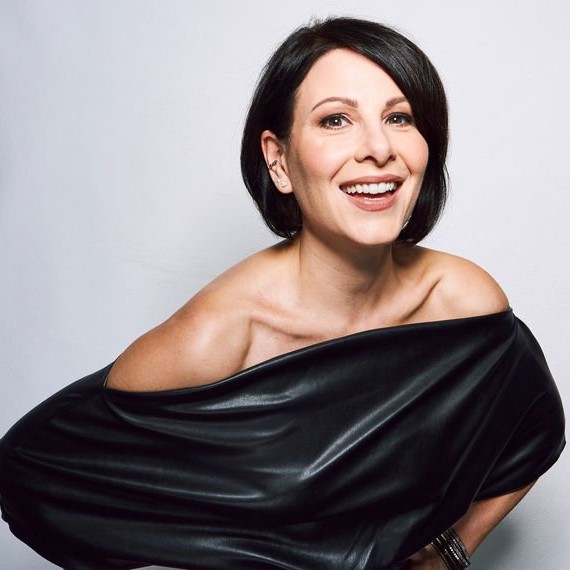