What happens when the Wokists try to “cancel” you?

1,)  Despite having been nearly completely blacklisted from the country music scene over his use of a racial slur, Morgan Wallen had the best-selling album of 2021, outperforming the likes of Adele, Olivia Rodrigo, and Drake.

2.)  An online poll conducted by the staunchly left Guardian newspaper seeking nominations for “Person of the Year” has been turned off, sparking speculation it was shut down when author J.K. Rowling took the lead.

3.)  Officials have been forced to U-turn on renaming a road deemed racially insensitive after uproar from locals that it was ‘political correctness gone mad’.
Darkie Lane in Swanage, Dorset got its name more than 70 years ago because it was lined by elm trees and hedgerows that made it dark and shady.
The local council agreed to change the name after getting a letter of complaint from a family who holidayed in the coastal town this summer.

Read this, however, to see how far we have to go. 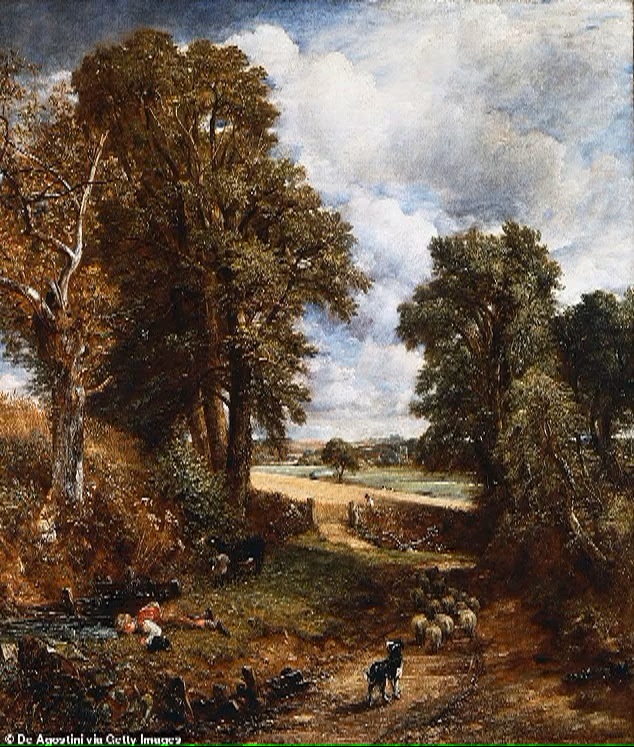