This post was prompted by my (belated) Sunday post from earlier this week, wherein I described the BMW 507 and M1 as my choice of “companion” cars.

Which leads me to wonder the following:  if you had to pick two models from the same badge on the hood as your companion pieces, which two would you select?  (Examples:  Ford GT and F150, Mercedes G-wagen and SL*, Toyota Prius and Corolla — okay, that one’s a joke — or MGB and MG Midget, etc. ) 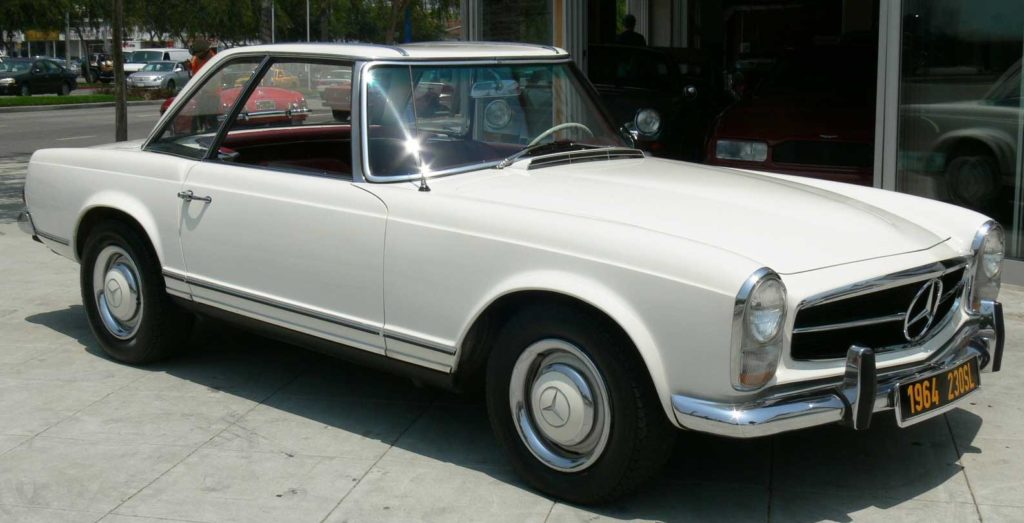 No need to provide pics;  if I run another post later on the choices, I’ll get them myself.