…this time from Stephen Kruiser:

The dumpster fire of awful that is the J.R. Biden administration never stops burning for a moment, which is obviously bad for the country right now but should help the Republicans steamroll to big victories in next year’s midterm election.
Heavy on the “should”.
Many of us are fond of reminding people that one must never underestimate the ability of the Republican Party to completely screw things up.

Yup, when it comes to political opportunity, nothing sums up the Republican response like this: 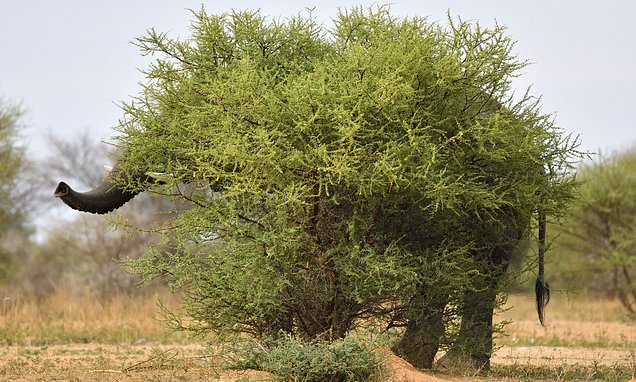 As currently constituted, the Republican Party is to conservatism is like the NRA is to fighting gun control:  occasionally helpful, but but more often than not:  not.