Nobody seems to know who Sean Lock is in the U.S. (unless they watch stupid Brit TV quiz shows), but I for one am going to miss him, the sour, dark, cold bastard.

Question:  Does the full moon cause people to commit crime?
Answer:  No, it doesn’t.
Sean Lock:  Then why do I go out killing every month?

Sean Lock:  It’s amazing how many people will talk to you in a pub when you throw a pint of beer in dog’s face.

Question:  What is the traditional sport in which the contestants get thrown into a lava cauldron afterwards?
Sean Lock:  Show jumping. 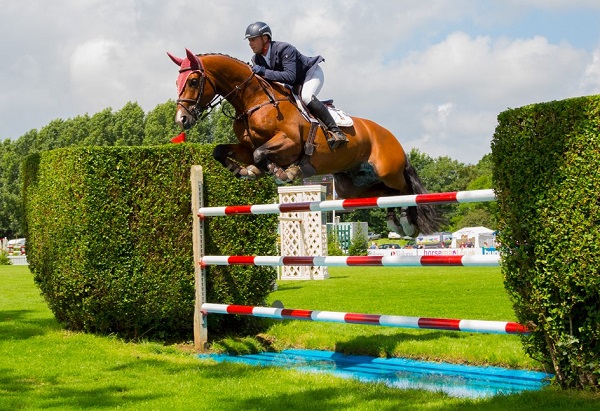 Sean Lock:  I really wish they would.

…and relationships, and Glueball Wormening

…and political correctness, and why women earn less than men.

Which makes the opening of this routine really ironic.