…which led to this excellent response:

Although I’d like to have a little blue-sky fun, here.  (Please note the “fun” word;  it’s important.)

The population of Afghanistan is about 35 million.  Why shouldn’t President Braindead suggest that instead of resettling a couple-three thousand Afghans in the U.S., we should effect a complete swap of populations:  all Afghans (the whole fucking lot) into the U.S.

Then settle all 60-70 million Trump supporters (and their personal fortunes) in the now totally-denuded country of  Afghanistan, who can set up a government according to First Constitutional principles.  Along with them would come the state/National  Guard units (and all their equipment, materiel and supply chain infrastructure) of all the states which Trump carried in 2020, to serve as the military force of the new nation of Calvinia (after Coolidge, the model for all our Presidents to follow).

Within a year, the new nation will have ski resorts, hotel chains, casinos and flourishing agricultural and tech industries that would be right up with the best of them.  Also, proper roads, apartment complexes, hospitals and churches.

Now if you look at a map of the blighted place: 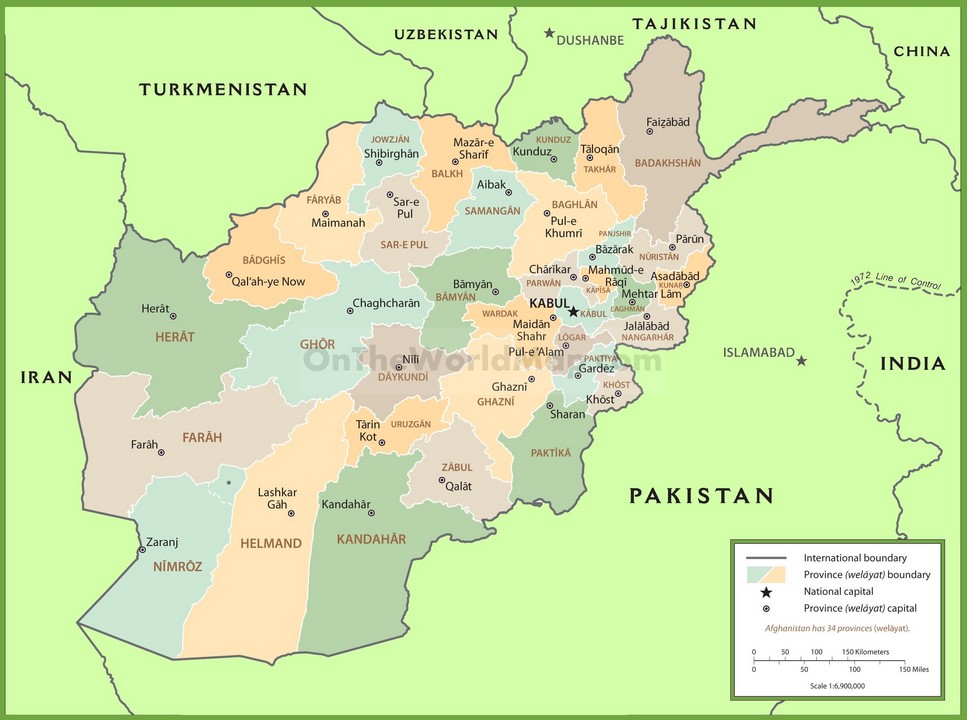 …you’ll see a few problems, e.g. that that Calvinia is surrounded by a whole bunch of -stans (and Iran onto the bargain), but we could serve notice on all of them that we’re there to stay, and nuke places like Teheran or the Turkmenistan oilfields if they start playing games, just to keep them in line.

Don’t ask me whether I’d rather live next door to some Portland Pantifas than some Muslim assholes, because I haven’t made up my mind yet.  Both are equally foul, to be frank.

The best part of all of this, though, would be watching from a distance as the former United States implodes into a patchwork of balkanized, impoverished settlements as they attempt to assimilate all 35 million rabid Afghan Muslims.

Or — and this may be a better idea — we could just forcibly deport the 35 million-odd diehard socialists in this country to Afghanistan, and let them try to turn it into the utopia of diversity and wokeism that they desire.