Ordinarily, I’d be apoplectic about a bunch of foreigners buying a storied American company, especially one such as Colt, makers of fine (and a couple not-so-fine) guns since the nineteenth century.  I mean: 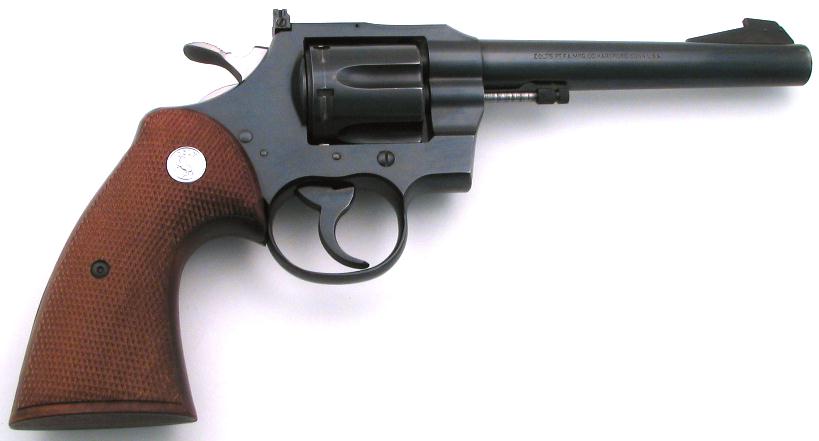 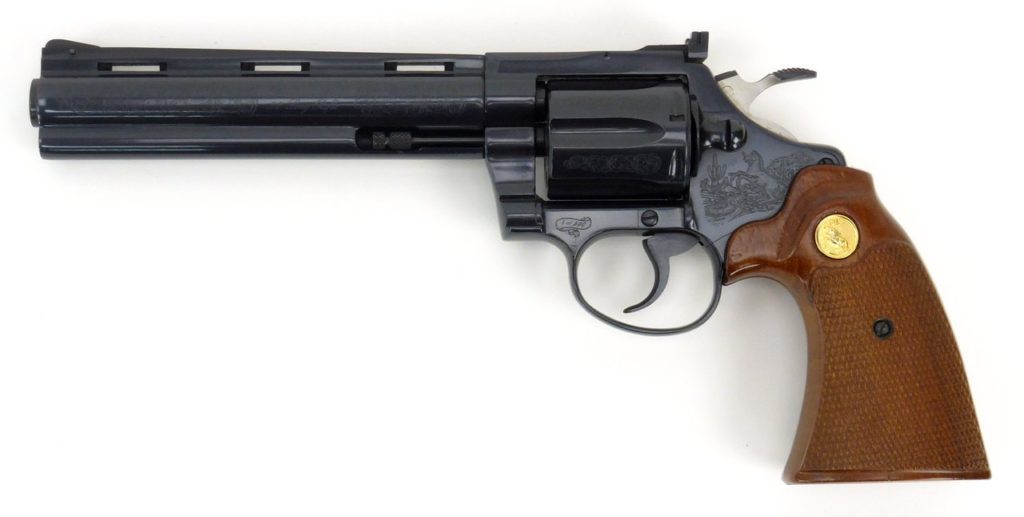 …and I think you get my drift.  A bunch of foreigners taking over this heritage?

Well, I was nearly about to have an RCOB Moment, when I further learned that said foreign company was actually the equally-storied CZ (Česká zbrojovka), whereupon I felt much better.

Nothing wrong with CZ (a.k.a. Brno) guns, either: 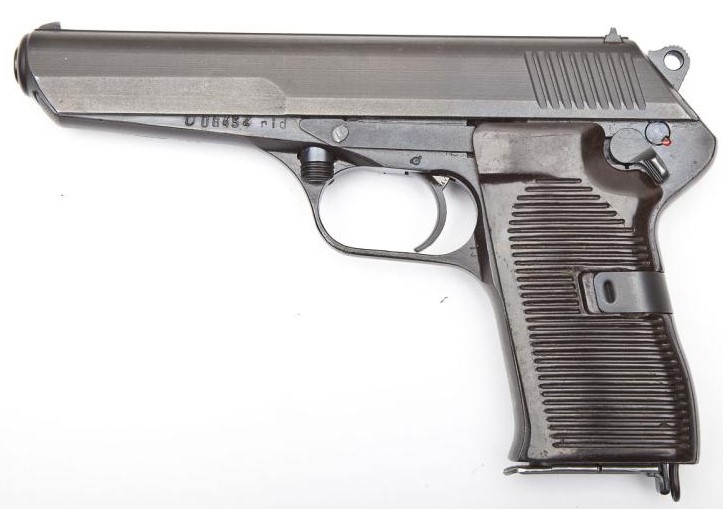 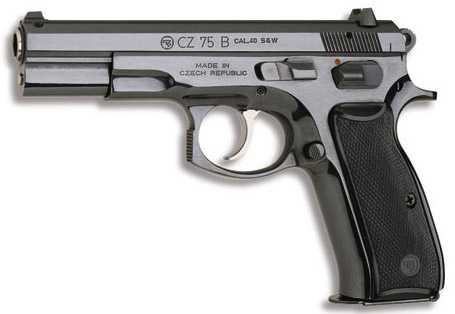 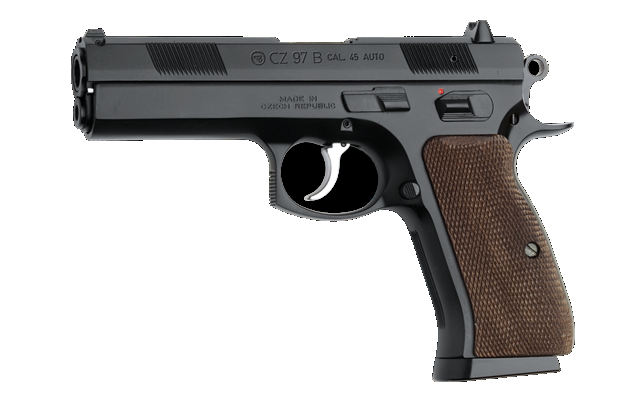 Quite frankly, Colt Industries has got up my nose on many occasions (“Screw the civilian market”, “We’re not going to make the Python anymore… oops, okay, we’ll make them again, just not as well”), whereas CZ has seldom if ever perpetrated the same kind of nonsense.

I am cautiously optimistic about this takeover, but long experience has taught me that the road ahead may often not be what I’d like it to be.

But if CZ decides to move Colt manufacturing out of gun-hating Connecticut to their new facility in Arkansas while promising to keep or improve the quality thereof, I for one will applaud them.