All the news that’s fit to moon:

…nice to see that the BritGov is finally “allowing” bonking à la carte.  Scotland, however, is not prepared to go that far:

…oh aye, leave that shagging stuff to the Sassenachs.

…and you were doing SO WELL up until now, sweetie.

…clearly, what we need is commonsense lightning control.  Or commonsense football control.

…nice to see that the disheveled BritPM has solved all the UK’s other problems, so he can devote his time to this one.

…not sure if that’s a step up or a step down, quite frankly.

…holy hell.  Talk about an over-achiever… and speaking of which, here’s superslut Madonna’s little girl:

…not a bad bum, actually.  And still on the topic thereof:

…to upstage that, the bridesmaids would pretty much have to go naked.

…errrr Mitt, old buddy;  I don’t think the GOPe had much of the lesbian vote anyway.  Ask that purple-haired soccer chick/bloke.

…and Keeley who, you ask? 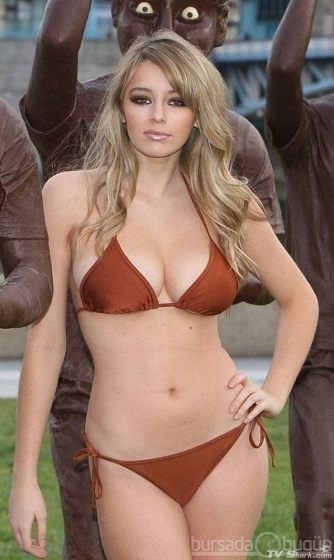 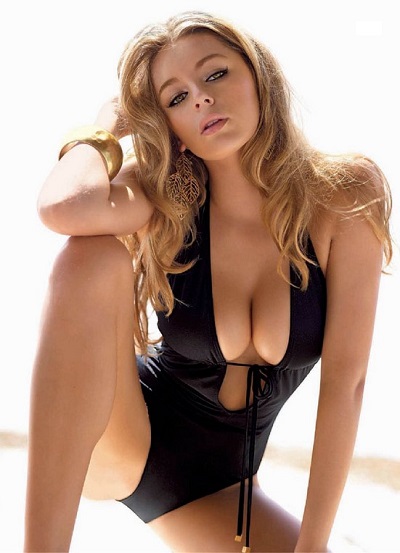