News that elicits a chuckle or two, and it should.

…as if we needed yet another reason not to buy anything Disney.

…’nuff said, although the same request from Mark Zuckerberg would have been even better.

…and also in the interests of “diversity”, future England teams will include two preteens and two women, with predictable results when they lose every single game.

…someone explain to me why anyone should listen to anything these ignorant, pampered woke-tossers say.

…not from where I’m standing;  most people seem to be not wearing them anymore.  Except for the usual morons, e.g.:

And speaking of plague-ridden pox-holes:

…just add Black Fungus to the endless list of Things That Could Kill You In India.

Now for some good news, for a change:

Let’s do some fun stuff:

…so her boyfriend  beats her up and stubs cigarettes out on her geriatric body, and all of a sudden it’s aliens.

Here’s Teri Hatcher, back when she was interesting: 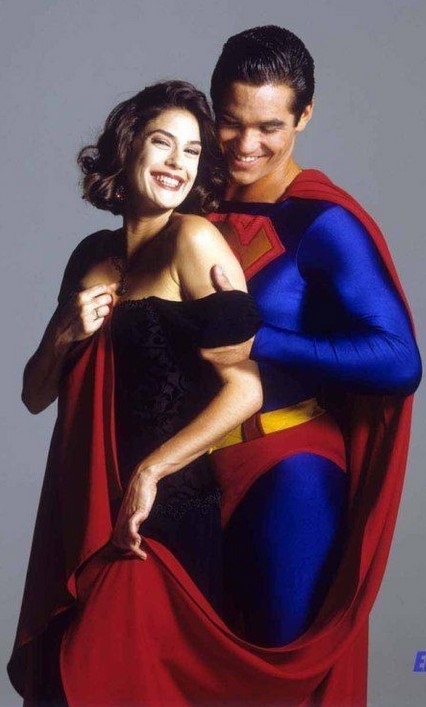 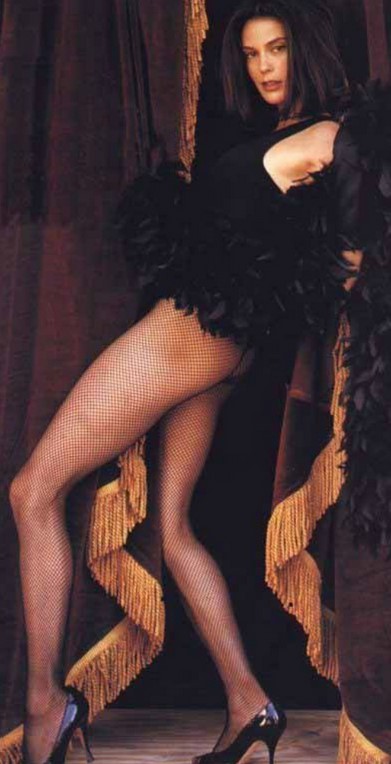 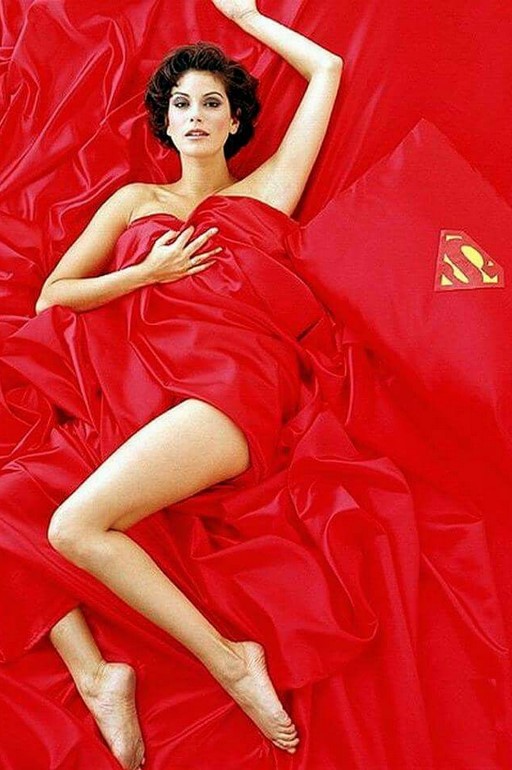 Now go off and do some Superman-type stuff.