No, not that BLM nonsense;  I’m talking about cars that in my opinion were the last of the “hot” saloon cars that were the mainstay of, and dominated European racing of that ilk in the late 1980s — a time when car designers weren’t strapped over a desk and raped by environmental- and safety constraints, in that oh-so wonderful era before the horrible wind-tunnel became the main basis for cars’ shapes.  Here are some examples of what I’m talking about: 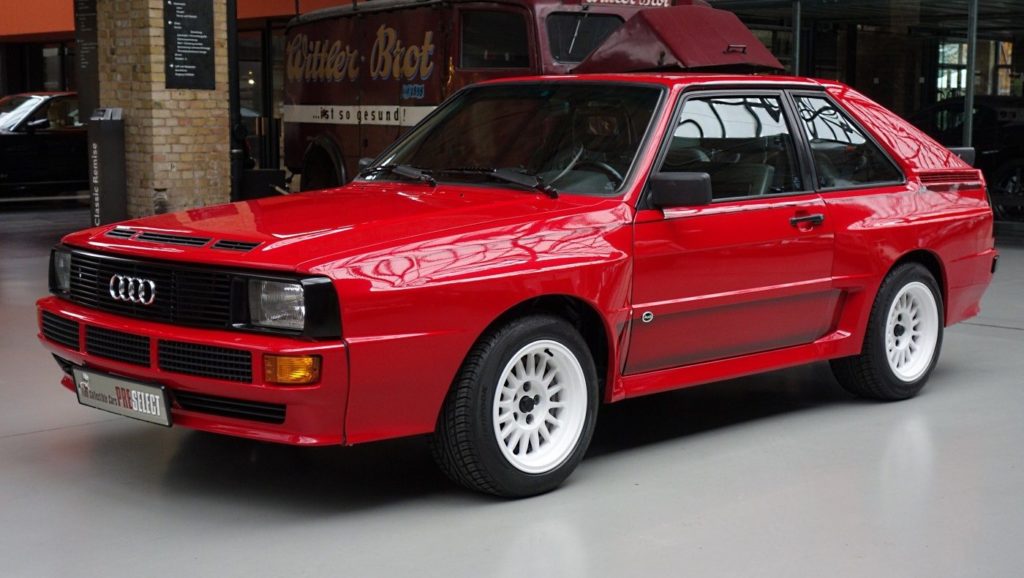 I know:  by today’s standards the Audi (and indeed most of the cars that follow) seems horribly angular.  But regardless, they were absolute rockets despite power outputs that are dwarfed by today’s models.  The reason that these cars were so quick, and so much fun to drive is that they weren’t burdened with all the safety bullshit that bedevils today’s cars, and turns them into deadweight that needs all that horsepower just to get them moving. 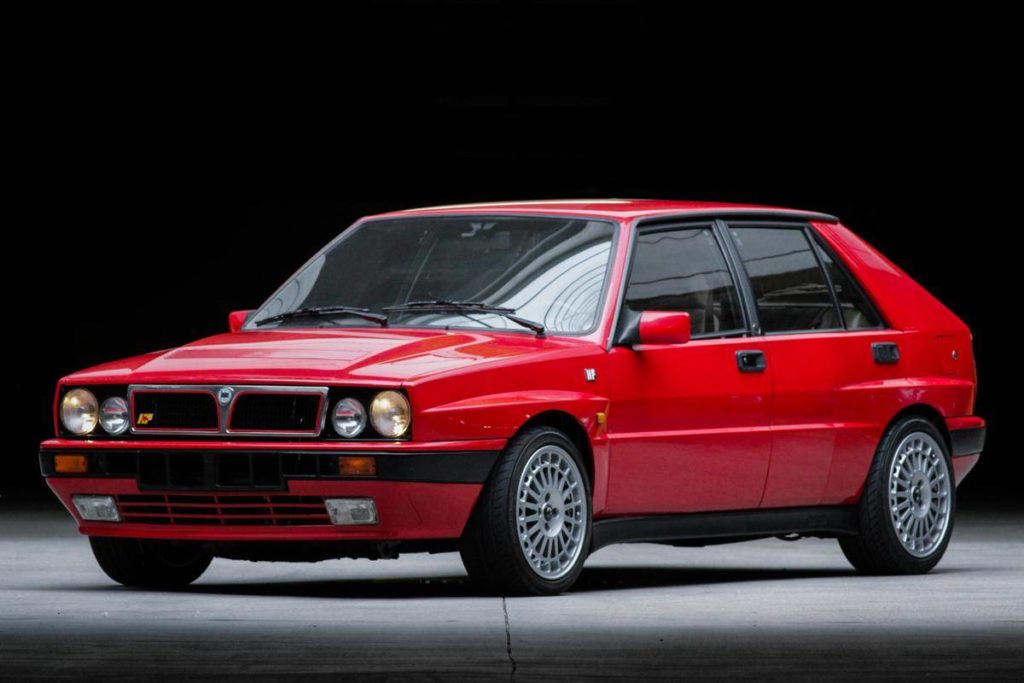 With all the (justifiable) reservations about Lancia’s reliability, the Stradale was a monster:  a perennial race- and rally winner, even when pitted against competitors fielded by giant car companies like Audi or Ford.  And speaking of the latter: 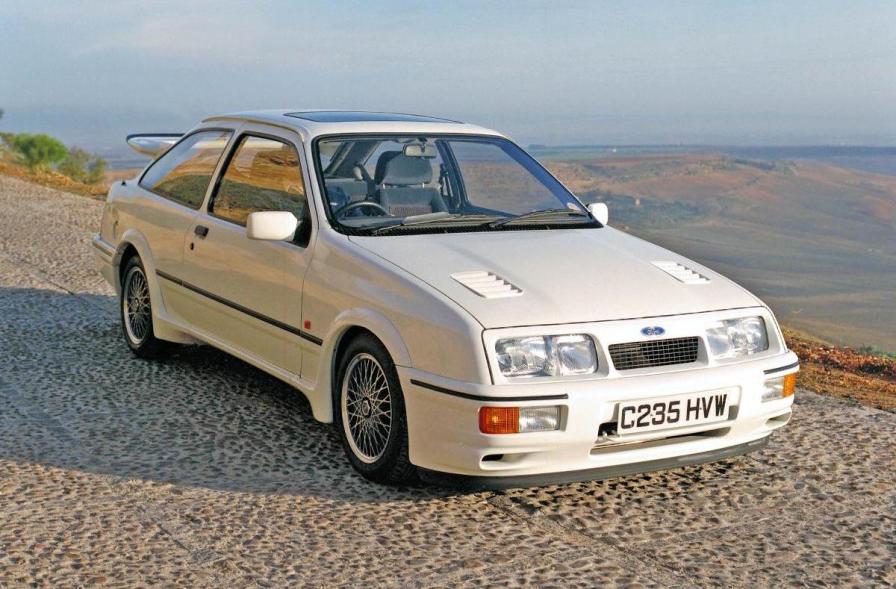 Like the U.S.-designed Taurus, the Sierra was the first of Ford’s “gumdrop”-shaped cars, but the Cosworth-powered RS stuck more to the older, sharp-edged shape of the time.  So powerful was its engine that the redoubtable Borg-Warner company had to design and build a special new line of gearboxes to handle the demands of the engine (which generated a modest 204hp in the street car, but 300hp in the race version — at a time when Formula 1 cars generated 400hp).

And finally, there’s probably the best of the bunch: 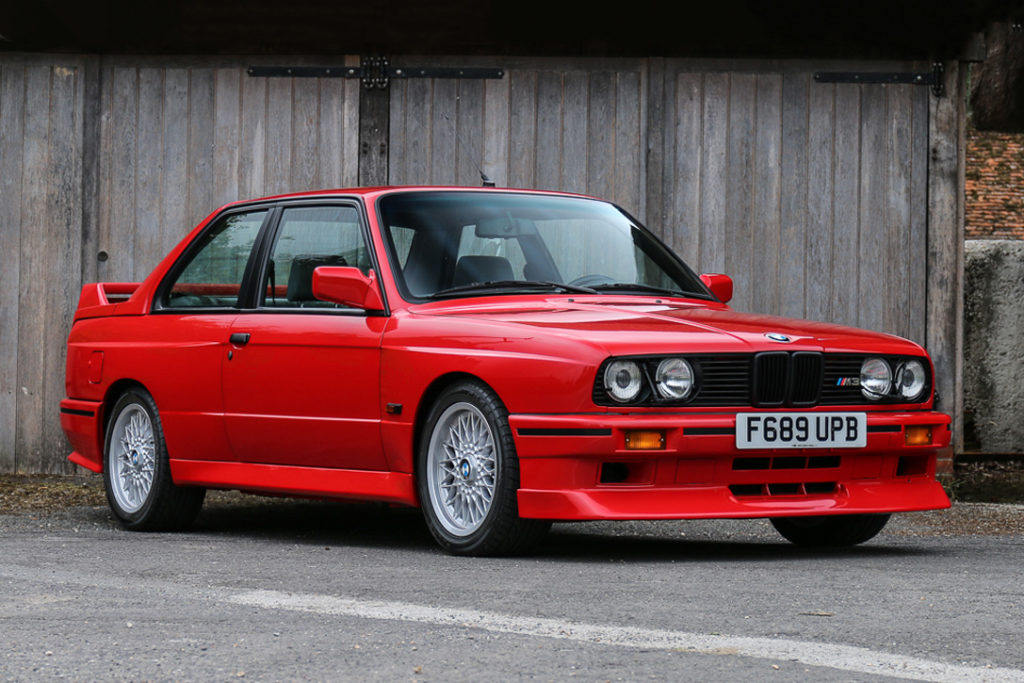 The little E30 pocket rocket had the longest production time (six years) of all these cars, with justification:  it would stand up pretty well against almost every similar car of today’s era.

While the Lancia is my romantic favorite (because Lancia), the Beemer would be my first choice if I was going to do some serious driving.

Discuss amongst yourselves, in Comments.

Afterthought:  Reader Uncle Kenny reminds me of the raven-haired and redoubtable Michèle Mouton of that era: 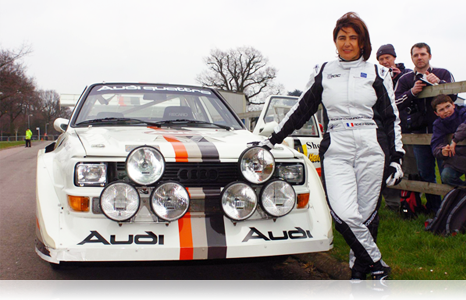