Some bad news, some good news, all treated with scorn, skepticism and a large helping of sarcasm.

…this is actually excellent news.  The Tranny Formerly Known As Bruce is very conservative, politically speaking, and I can’t wait for the Democrats to go through this: 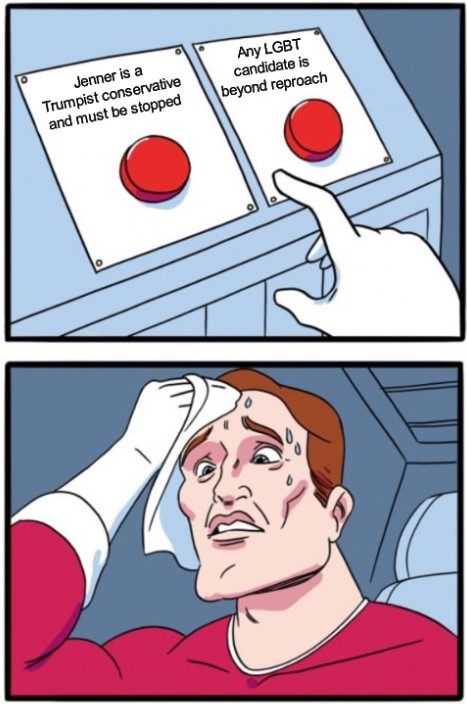 … off the top of my head:  avoid looking at pics of Nancy Pelosi, watching President Braindead’s press conferences, and seeing a Gay Pride parade, to name but three.

…they panic, I see it as ethnic Darwinism.  And that includes the morons who think that vaccines are a Gummint plot to alter their DNA / install a tracking system / [insert loony reason of choice here]

…never having regretted a one-night stand, I’m untouched by this.  And in similar vein:

…my suggestion (says Dr. Kim) :  hook up with this couple.  That would teach her.

…not that either of these posturing pustules has ever flown on Southwest, of course;  but just to be safe, they should be put on Southwest’s private no-fly list.

…considering that United is already on my “don’t fly with them under any circumstances” list, I don’t have to worry about crashing because of Token Pilot Shawanda  (formerly Jamal) Washington’s screwup.

…when you consider the lifetime’s teasing he’s had to endure because of his name, it’s amazing that this only happened when he was 38.  Anyway, he’s now “the late” so we need say no more about him.

And now it’s time for INSIGNIFICA (no links because ugh):

…putting the SCHWING!  back into golf: 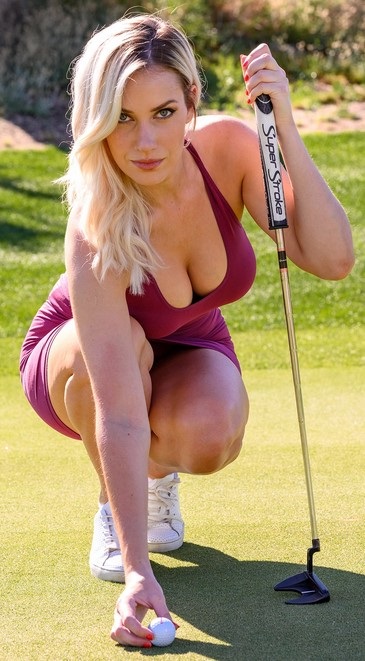 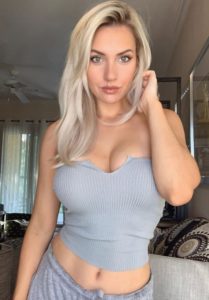 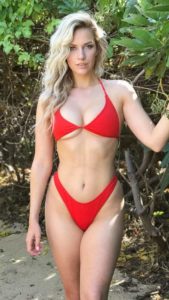 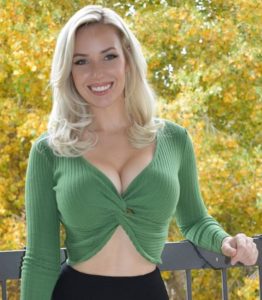 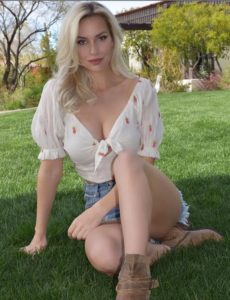 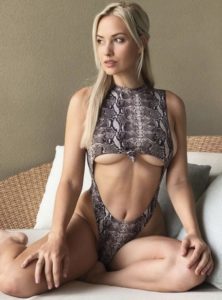 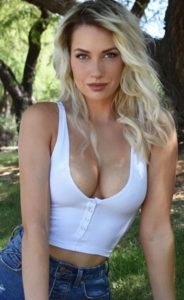