With commentary short and not so sweet, like Danny DeVito.

…in other words, that’s a dick too far.

…and yet they still keep sending me begging letters for an overpriced subscription to their poxy rag.

…and I haven’t laughed so much since Nancy Pelosi caught her tits in a revolving door.

…I wish someone would cancel all my novels.

…oh FFS.  TCM used to be the place where I could go and watch old B&W movies to escape modern life;  now I have to listen to some wokist bullshit about them first?  Looks like my DVD collection is going to grow…

..also banned:  any report involving Nigora Bannatyne, and let’s not even talk about the word “denigrating”.  The knights who say “Ni” were unavailable for comment.

And now a new feature called “Insignifica“:  items that appear in the news, which nobody repeat nobody should give a rat’s ass about;  and yet there they are.  (Contains no links because health hazard.)

…it’s so sad.  This creature used to be unbearably beautiful, and then she turned 18 and became an “adult”.  Now she resembles a Moscow street prostitute just off the 3am shift. 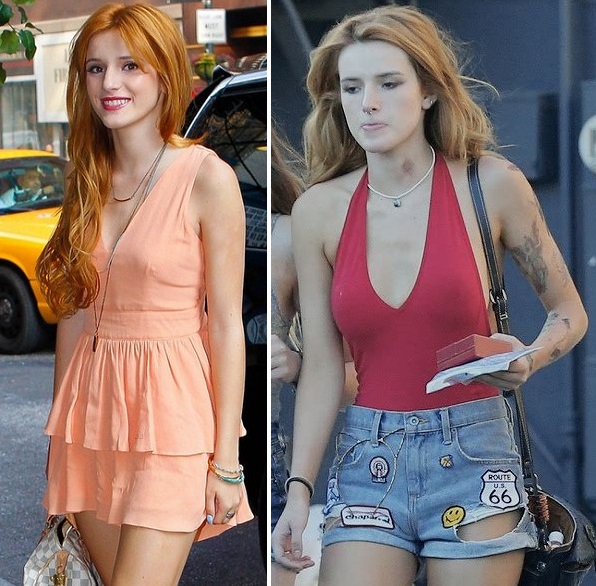 And finally, seeing as this is all about the news, here’s wholesome Brit TV presenter Angela Scanlon: 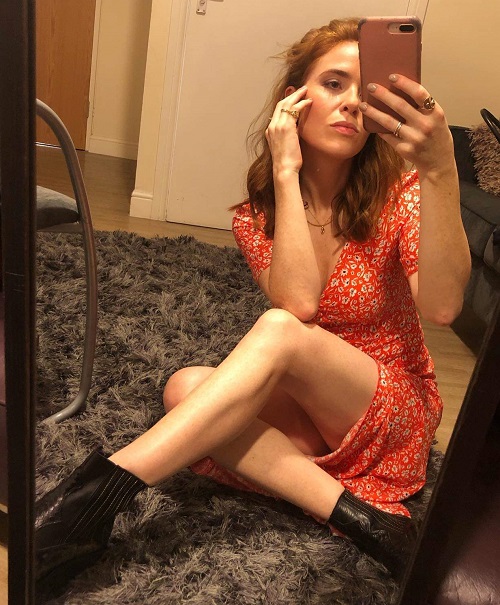 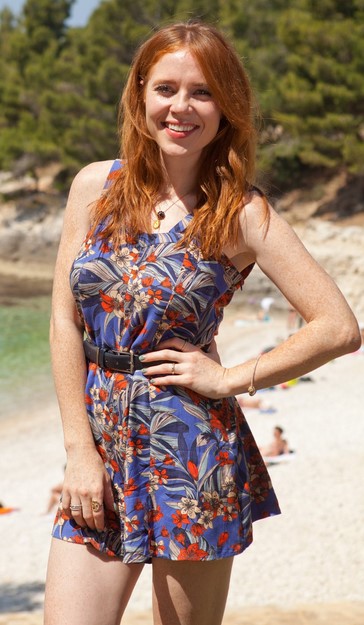 Maybe I should just call this the “Ginger” section…