With all the brouhaha surrounding the Ginger Prince’s choice of bride and concomitant embarrassment of The Oprah Interview, allow me to highlight a couple of his earlier long-time girlfriends: 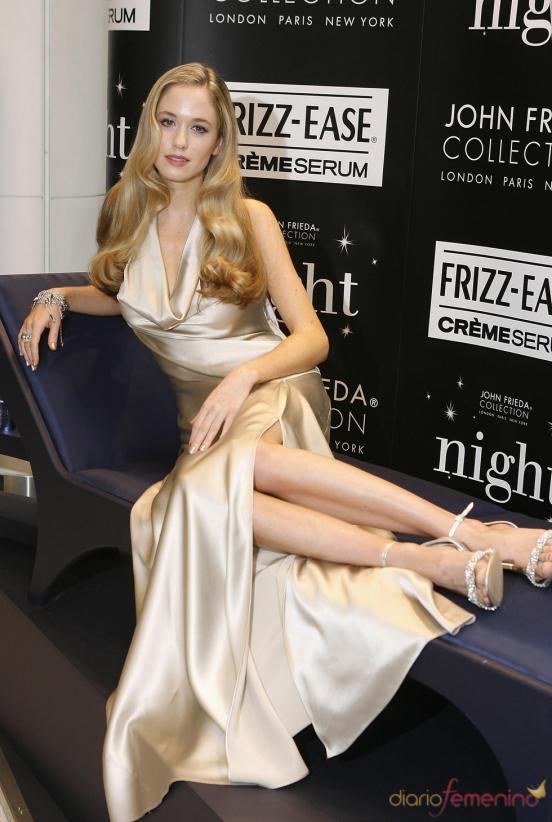 I can’t help thinking that either of the above would have been better choices.  But that’s not all.

See, in the old days, the royals didn’t so much find soulmates as diplomatic alliances, arranged by the respective families.  So had the Saxe-Coburg-Gotha-Windsors followed established precedent, the Royal Ginger would now be hitched to any one of the following, for example: 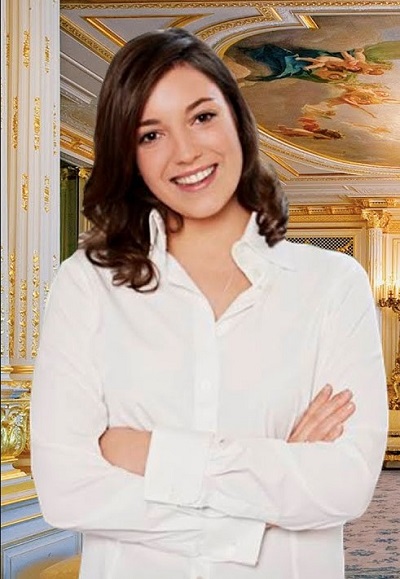 …although I think this multilingual diplomat would have been way over the Royal Ginger’s intellectual punching weight. 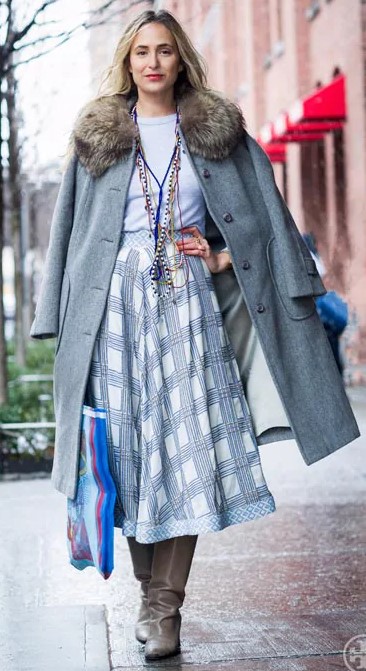 She’s older than Harry, but then so is Duchess Whinge.

Princess Theodora of Greece and Denmark: 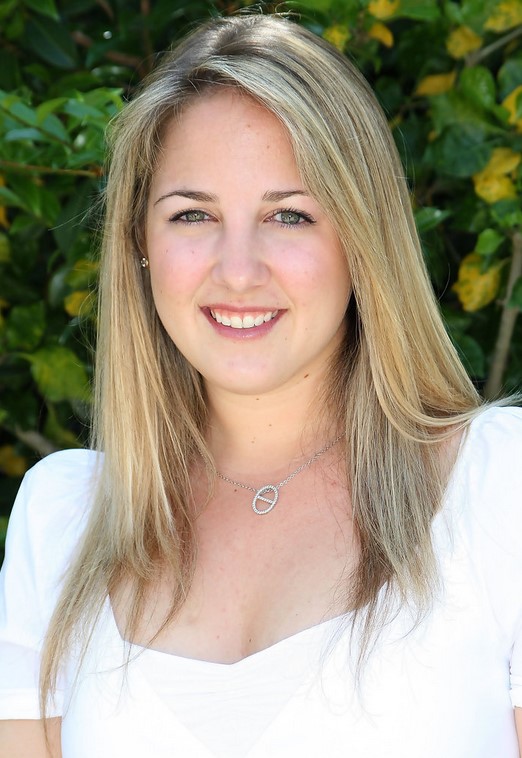 The last is actually related to the current Prince Philip, Duke of Edinburgh, but the royals have never let that kind of thing get in the way.  And she’s also an actress, so maybe that would have given her the inside track.

And had Harry wanted to be all woke ‘n stuff and marry outside the Ango-Saxon tent, there was always an outside chance of an arrangement with Princess Sirivannavari Nariratana of Thailand: 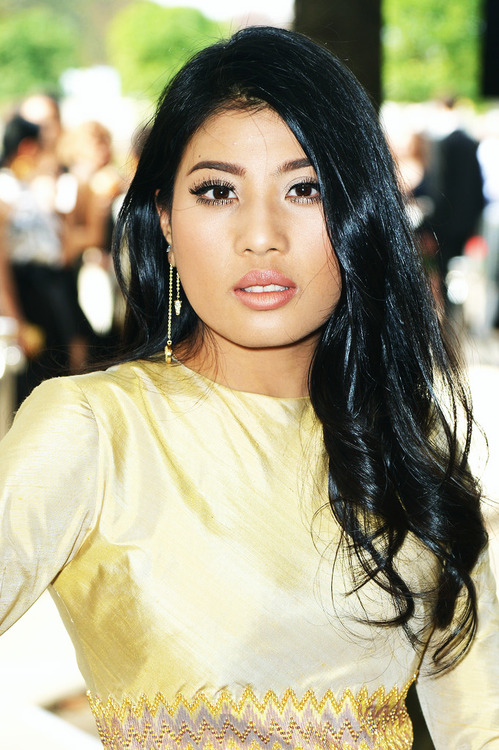 “Princess Siri” would cause all sorts of problems with Apple People nowadays, which just adds to the fun.

In any event, I can’t help but think that hitching up with any of the above would have had a better outcome for old Harry than what he’s tied to now.  And I’m fairly sure the other members of the Britishland Royal Family would agree with me.