…perhaps I can be of some assistance, here:

And in related news:

…and it’s a good thing we Texans don’t actually care what this asshole thinks.

…coming up:  more from Captain Obvious in a later bulletin.

…if by “country” he meant “the IT industry” , then he’d be largely correct.

…and three hours later, he stabbed some more people.

…just a thought:  perhaps this kind of thing would end if police officers “hurled” lead projectiles at charging BLM protesters. 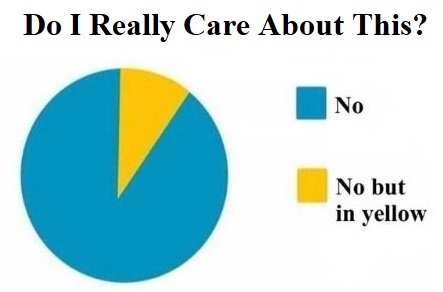 …to quote Professor Glenn Reynolds:  “Run. Them. Down.”

…now if they could just add Cialis to the formula, men would be lining up around the block to buy the stuff.

…and quite justifiably so: 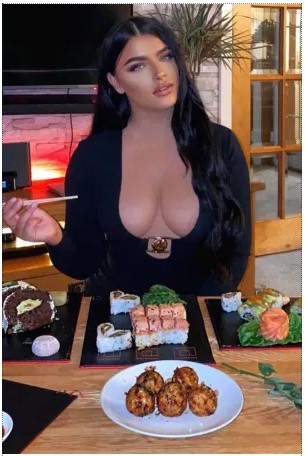 If I’d posted that pic in my weekly Caption Competition feature, the winning comment would probably have been:  “See? Even whores can cook!”