As always, commentary tasting like battery acid.  And speaking of which:

…maybe not oral sex, though.  Just sayin’.  And on that topic:

…for women, it’s the impact crater in the back of the throat.

…maybe if they went still further down and took two knees, then assumed the Muslim prayer position… naah, they’d still get it in the ass.

…I wish.  Then at least they’d be about something.

…so he did.  Bet it wasn’t the first time she’d cut his nuts off, though.

…not mentioned:  nobody speaks English.  Even when they’re speaking English, you won’t understand a word. 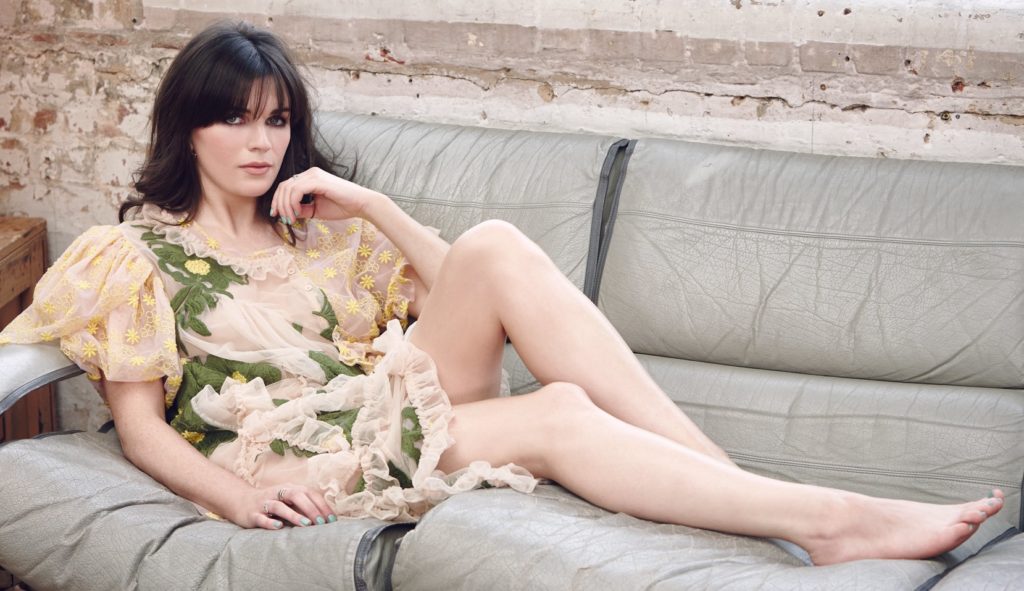 Of course,  she lives in London, not Ireland — which makes her all the more desirable.