No, not fake breasts, sorry.  Via Insty comes this wonderful piece:

The notion that COVID-19 vaccines will be used by governments across the globe to track the human race’s every move has long been a topic of discussion among conspiracy theorists. But now, new ‘evidence’ has emerged from Italian proponents of the idea – only it would be evidence, were it not a reworked schematic for the Boss Metal Zone.
The conspiracy theorists shared the schematic online, claiming it depicted the diagram for the supposed 5G chip. It features a section labelled “5G frequency” – clearly the source of many a theorist’s eureka moment – as well as terms guitarists will find familiar: “MT-2 Gain”, “Footswitch” among the most recognizable.
Mario Fusco, a senior software engineer at Redhat, spotted the misinformation and took to Twitter to flag it.

It’s not often that I read something that causes me to collapse in a fit of helpless laughter, but this was one of those rarities.  Hell, I’m still grinning.

Most conspiracy theorists are complete fucking idiots, but taking a circuit board schematic of a guitar pedal and claiming it’s the tracking /controlling device embedded in a vaccine?  That’s brilliance compounded by stupidity.

Music Geekery Alert:  That said, I could think of far worse things you could have implanted in your system than the BOSS Metal Zone pedal. 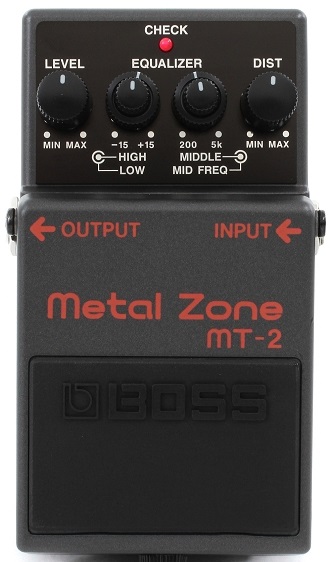 This little beauty can make the most awful guitar sound like anything played by Tony Iommi or Kirk Hammett, and it’s probably used by just about every lead guitarist in rock music.

In fact, the only other product of similar effect I’d agree to have implanted in me would be the venerable Ibanez Tube Screamer*, of similar renown and popularity: 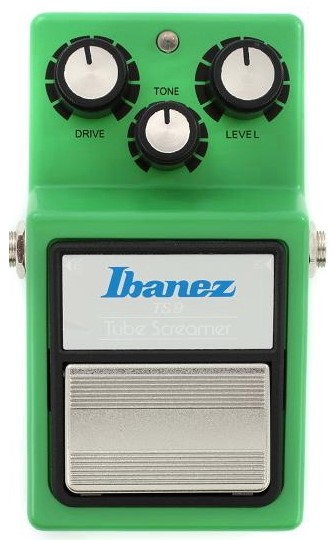 I would respectfully suggest, however, that as excellent as these two pedals are, they would be piss-poor as human control devices.

*And yes, I know the difference between distortion (BOSS/transistors) and overdrive (Screamer/diodes).  I may be a bassist (who doesn’t use either), but I’m not ignorant.