…summarized for your convenience.

…nobody laugh, because we’re quite capable of doing the same here.  Remember these assholes? 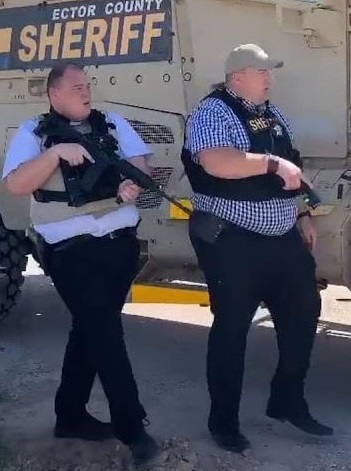 …“We had to kill a few people to save them from spreading Covid.”  Now where have I heard something like that before?

…and she looks pretty much as you’d expect her to look.

…because only socialists can be racist, you see.

…there he goes, trying to live up to everyone’s expectations of him.  Moron.

…you have to sympathize with the photographer: 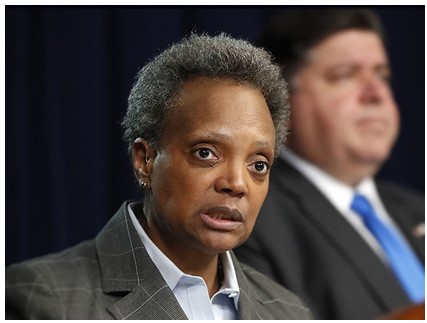 That’s Mayor Lightweight with ILGov Fatboi in the background.  No matter which one you choose to blur, the pic’s going to be a fucking nightmare.

As an aside, I want to dispel the rumor that if you look the Mayor in the eye, you’ll be turned to stone.  I can guarantee that upon looking at her, not a single part of your body will start to harden.  To continue:

…they mean “testing”, but we’ve been down this road before.  Try saying “Tesco’s trialling trollies” six times in a row after a couple cocktails, I dare ya.

…thus completely ignoring anyone who did anything actually, you know, athletic over the past year.  Like anyone gives a flying fuck what Sports Illustrated thinks or does anyway.

…I know where it is:  it’s been smuggled into China.  Prove me wrong.

…and never an errant daisycutter bomb when you need one.  You’d think the Russkis would have been all over this target of opportunity, but noooo.

Here’s something from our TV to cheer you up (no, it’s not “The Hanging Of George Soros”  on Bravo, sorry): 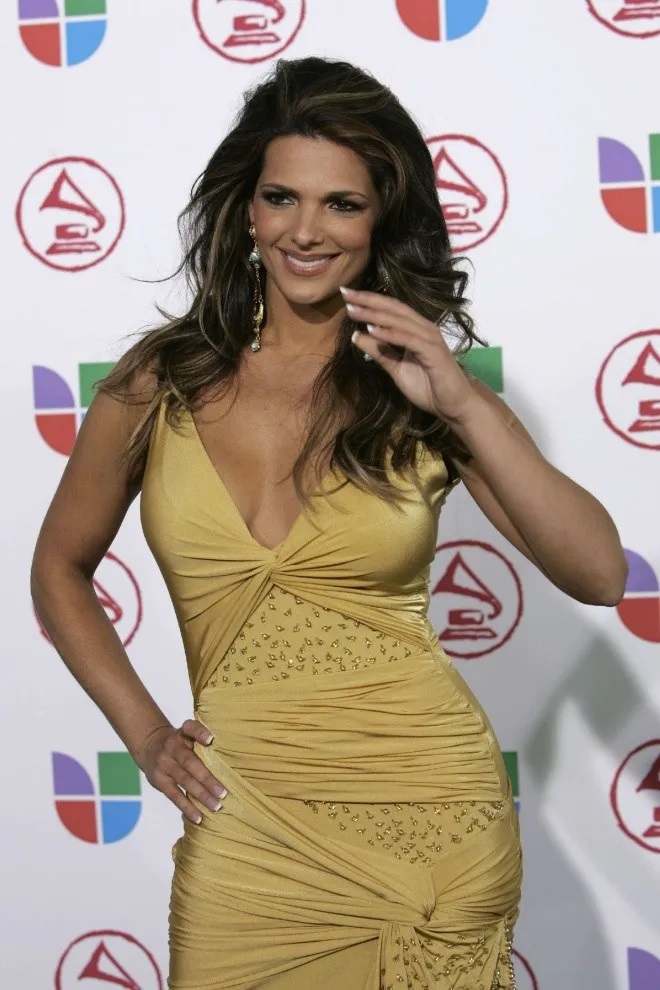 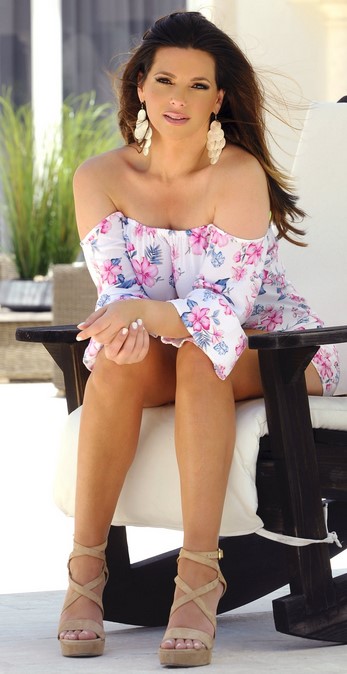 Her name is Bárbara Bermudo and yes, she’s on that Mex channel, Univision.

I’m trying to be “inclusive”, here.