Once upon a time, there was a Danish girl who came upon a great deal of celebrity in that she was a.) Danish, b.) rather pretty and c.) a TV presenter in Britishland.  Time (actually quite a lot of time) passed (details below), and she ended up telling her tale of woe thus:

‘I really squeeze in any bits of special loving I can!’ Ulrika Jonsson, 53, says she is enjoying sex in her 50s MORE than her 30s and describes herself as a ‘sexual creature’

The use of the term “squeeze in” is rather unfortunate, because Our Ulrika has given birth to four children (by four different men, but that’s a story for another time and in any event, she is Danish, after all).  Now, Men Of A Certain Age will know that her reproductive activity is likely to have had consequences whereby her pleasure tunnel most likely resembles New York’s Lincoln Tunnel (if you get my drift), hence the irony behind the “squeezing” part.

Also, the fair-skinned Jonsson has always been something of a sun worshipper, which is fine when you’re a Pretty Young Thing, but as the years pass… 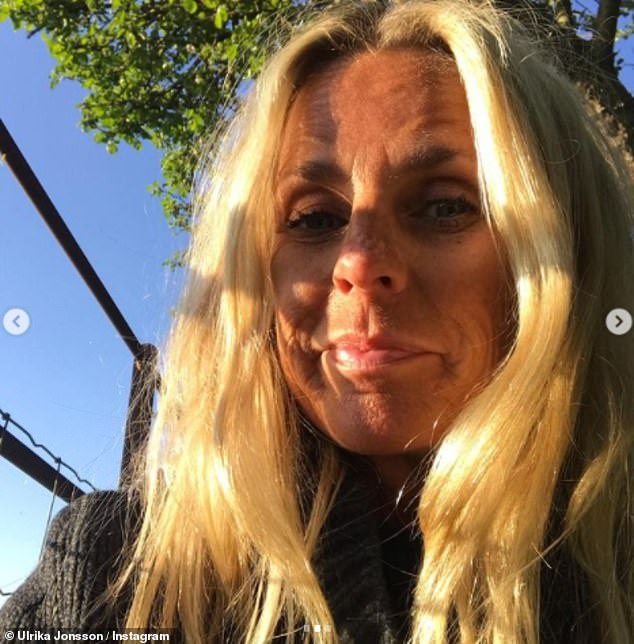 Her outer covering is, to put it mildly, more akin to old leather than skin.  Not that this stops her from compulsive Instagramming, albeit with some truly heroic cosmetic / photographic enhancement: 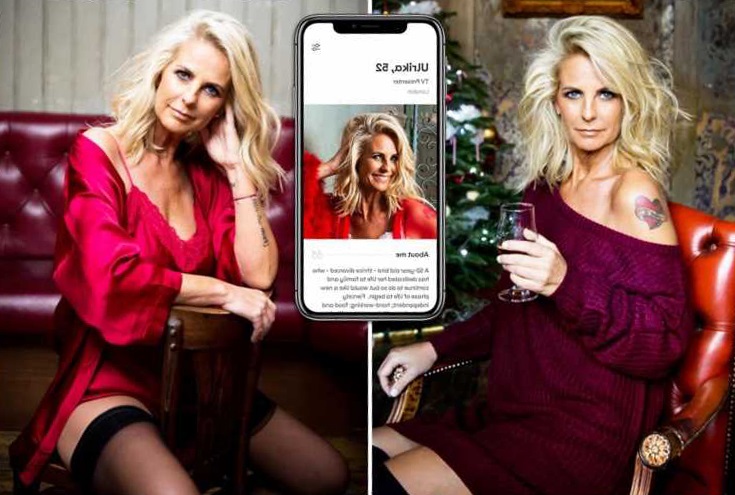 And there’s more here, if you can stomach it: 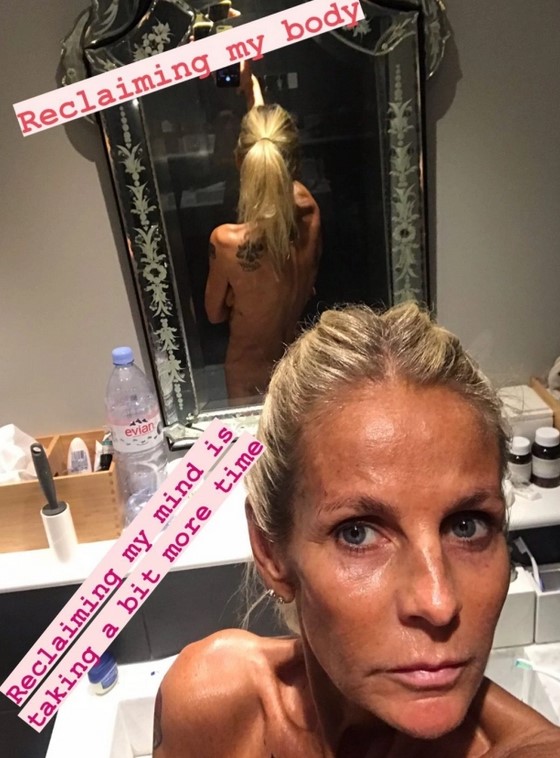 I suppose that being famous (after a fashion) and being a woman more or less guarantees that Men Of A Certain Type will always be willing to entertain her, so to speak (cf. the ghastly Madonna for another example).   Had she been just an ordinary unwed mother of four kids by four different men, however, she’d probably be reduced to pulling drunk sailors during Fleet Week by saying, “Come to (or in ) Mommy.”

Speaking for myself, the expression “ten-foot pole” is very appropriate.  Your opinions may vary.