Just about every sentient human being has their own set of criteria for what constitutes a “classic” design.  My own are fairly simple, in that a classic design:

I (and others) might not even care for the stuff, but the iconic designs nevertheless need to be recognized as such.  Here are some examples of what I’m talking about. 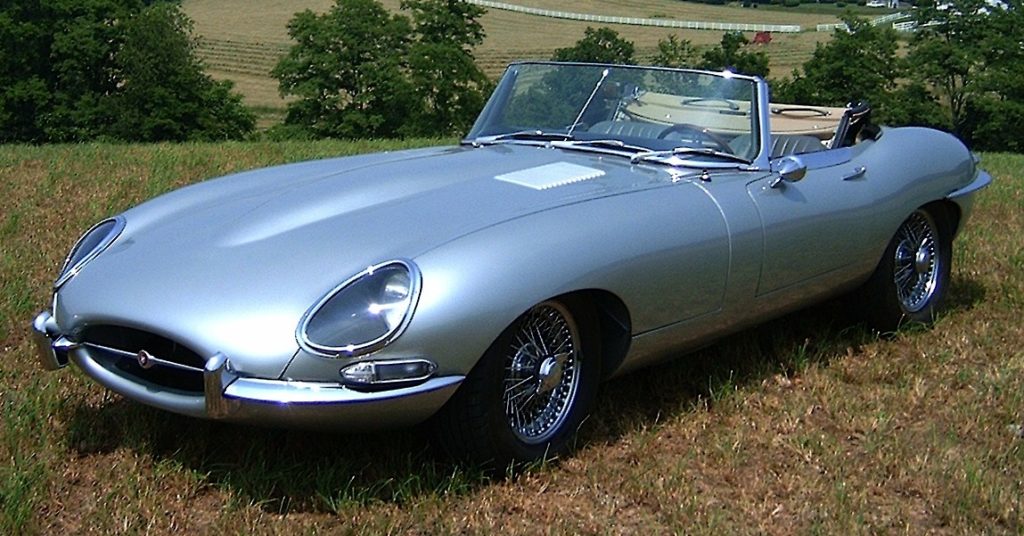 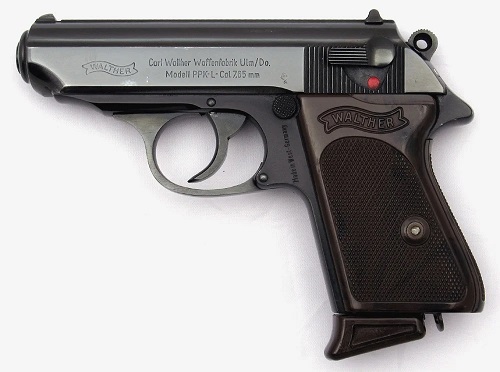 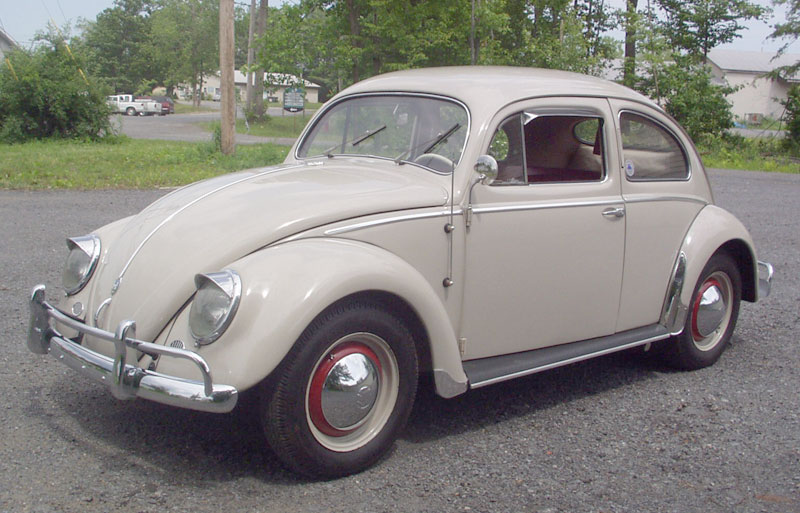 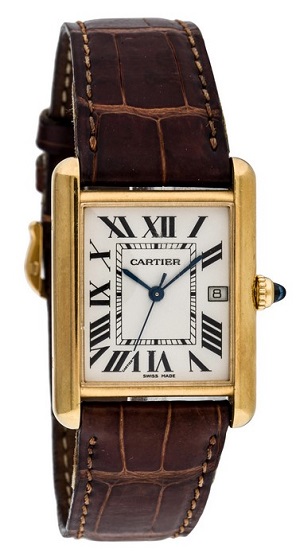 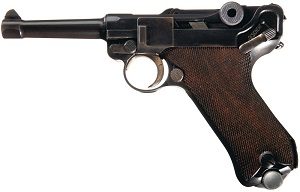 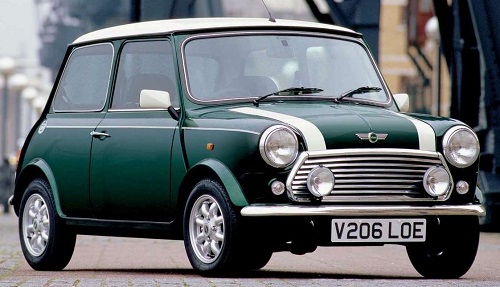 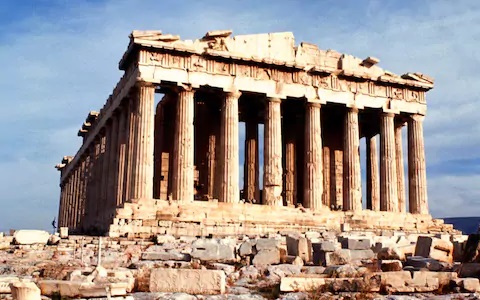 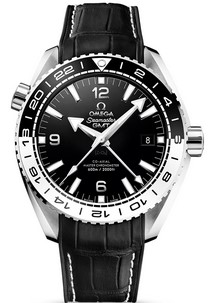 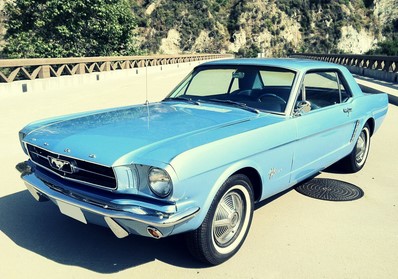 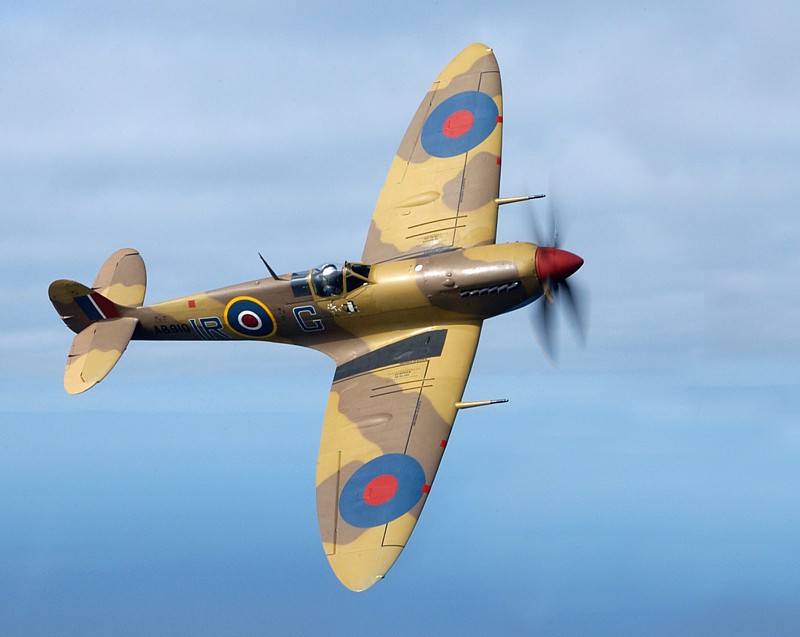 Those are just the first ones that spring to mind — I used the “five-minute” rule to establish which, to me, exemplify the concept.  Yours may differ, so feel free to comment.

This from Florida, where people seem to forget that everyone has a gun, even (or maybe especially) convenience-store clerks:

The Miami Herald reports that the man, 34-year-old Stephon Brown, allegedly entered the Valero at about 5 a.m. and “pulled out a gun to rob the place.” The clerk responded by pulling his own gun and shooting Brown multiple times.
Brown was able to run out of the store and cross the street before collapsing in front of a McDonald’s.

We will now have a brief pause to allow the applause, cheers and catcalls to subside… nah, the hell with it.  Go right ahead.

“Lastly, after the treatment of Justice Kavanaugh I now have a different view of the judicial-nomination process. Compare the treatment of Robert Bork, Clarence Thomas, Samuel Alito, and Brett Kavanaugh to that of Ruth Bader Ginsburg, Sonia Sotomayor, and Elena Kagan, and it’s clear that there is already one set of rules for a Republican president and one set of rules for a Democrat president.”

…although asking the Socialists to obey the rules of logic and fair play is like teaching your cat the virtues of veganism:  pointless, and you’re just going to be ignored.

But yeah, Senator:  give it to ’em good and hard, anyway.

If The Federalist  didn’t exist, where else would I get my daily dose of grammatical irritation?

Democrats’ abolishment of the filibuster is one reason the GOP-controlled Senate under Majority Leader Mitch McConnell has been able to confirm so many federal judges.

The word is “abolition”, and spoils what was otherwise an excellent take on the current political situation.  Even the barely-literate Microsoft spell-checking routine flagged that one, which makes me wonder what software the Federalist  writers actually use publish their articles (absent, it seems, any kind of editorial review).

Probably NotePad, come to think of it.  Then they don’t have to bother with all those messy issues of typesetting, spelling and grammar. 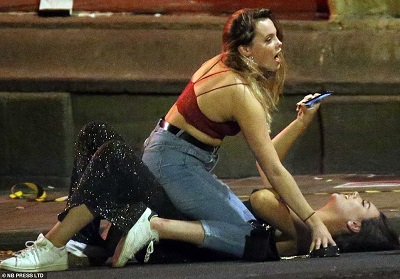 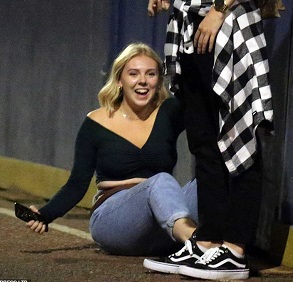 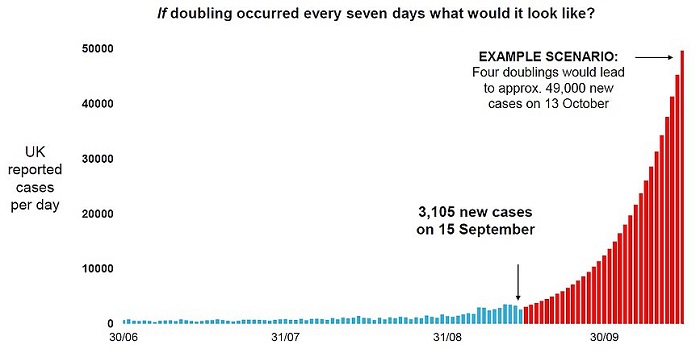 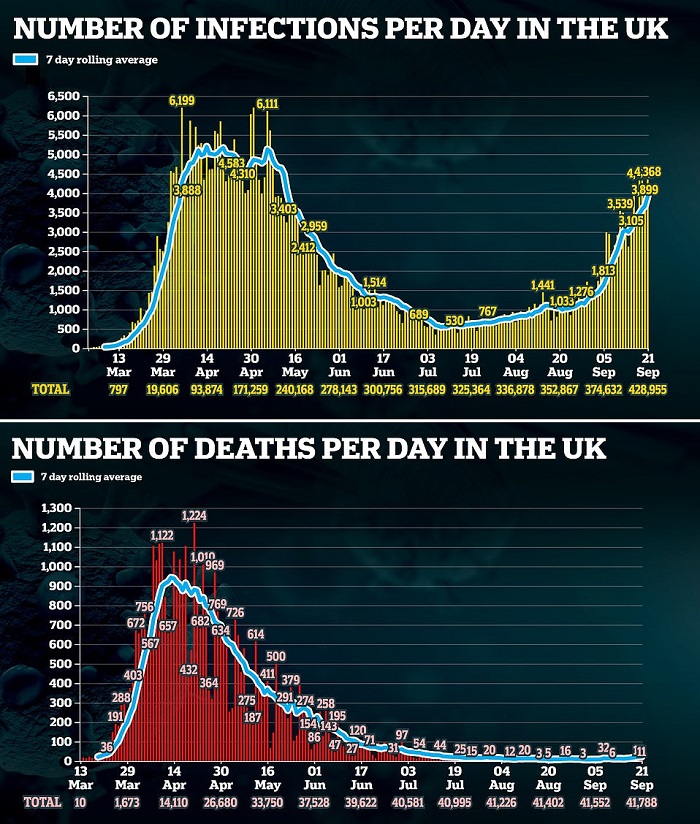 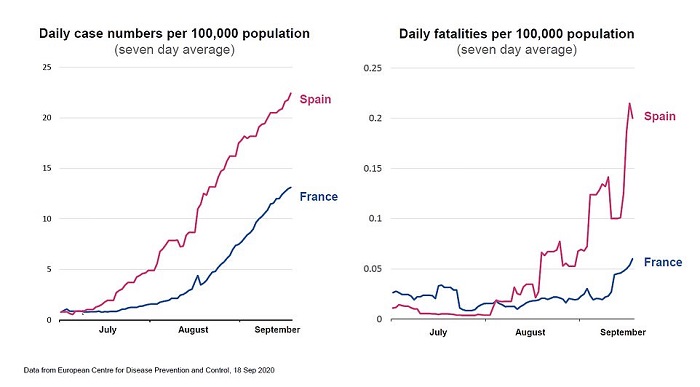 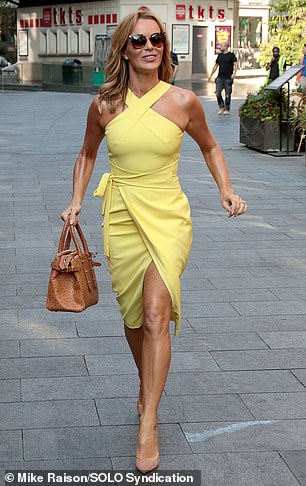 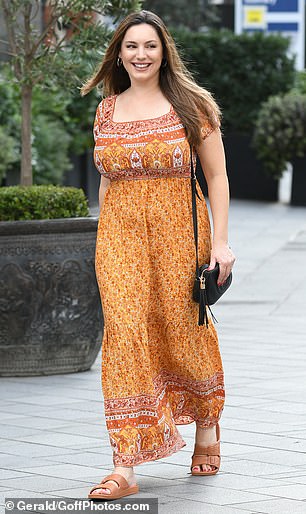 Oh, this is just too precious for words.  From our favorite Commie politician comes this little zinger:

Rep. Ilhan Omar (D-MN) touted her intersectional oppression in a recent interview with the New York Times, lamenting that she constantly has to “deal with the hate of anti-Muslim, anti-immigrant, anti-blackness, but also with sexism” in the United States.

I haven’t seen that many cards played since the last World Poker Championship.

I dunno, Omar;  I have no idea what you are like as a person — although there seems to be mounting evidence that you are a fairly unpleasant and dishonest individual — but your religion, ancestry, skin color and gender have nothing to do with the reason people dislike you and attack you.

We conservatives dislike and attack all Communists, of which you are an examplar.  Your policies and political positions are, to be honest, anti-American, and you are the worst kind of immigrant — one who arrives in a new country and then sets about trying to change it to resemble more their country of origin.  Then, when people use their freedom of speech (a freedom not especially common in your homeland) to attack your politics, you cry foul and assume that it’s all because you’re a Black Muslim immigrant woman.

It isn’t.  It’s because you’re a fucking seditious Communist, you rancid bitch.

Another, but totally different, immigrant from Africa.