I sense that people I speak to are getting tired of me excusing excesses of my youth by saying, “It was a different time.”

Granted, the difference between then and now (for so many things) is vast, but not much compared to, say, my earlier life and the late Victorian- or even Edwardian eras.  Now that was a jump.

What brought this all to mind is the story of former King Juan Carlos of Spain:

His passion for exclusive sports, from hunting and shooting to skiing and yacht-racing, has been matched only by the vigour with which he has pursued women, clocking up roughly 5,000 sexual partners, according to a historian called Amadeo Martinez Ingles, who, in a recent book, dubbed him ‘an authentic royal stud’ and ‘sexual predator’ whose list of best-known conquests ‘represents the tip of a monumental sexual iceberg’.
During one short spell at military academy in his early 20s, Juan Carlos seduced 332 different women, according to Ingles, whose research drew on confidential reports compiled by spies of the country’s former dictator, General Franco.
He has described the tally as ‘good for any actor specialising in porn films — four per week’. At the height of the King’s romantic career, a ‘passionate period’ between 1976 and 1994, Ingles reckons he bedded 2,154 women.
Even in his so-called ‘winter period’ of 2005 to 2014, when he was aged between 67 and 76 and supposedly slowing down, the King’s libido seems to have remained as unchecked as that of his namesake, the legendary seducer Don Juan, allowing him to squire another 191 mistresses.

Hey, great work if you can get it.  Of course, this Evil Womaniser And Seducer once turned Spain from a fascist dictatorship into a parliamentary democracy but that’s just, like, Ancient History, Dude.

Men in positions of power seldom lack for female attention — ’twas ever thus — and let’s be honest, the king of a Mediterranean country… Grace Kelly, anyone?   The higher the rank, the classier the totty.

And his latest — last? one hopes not — squeeze probably epitomizes the type, being a commoner who married into royalty herself:  the wonderfully-named Corinna, Prinzessin zu Sayn-Wittgenstein, a Danish chick who married up (and up again) before finally ending up in the bed of the old Spanish goat. 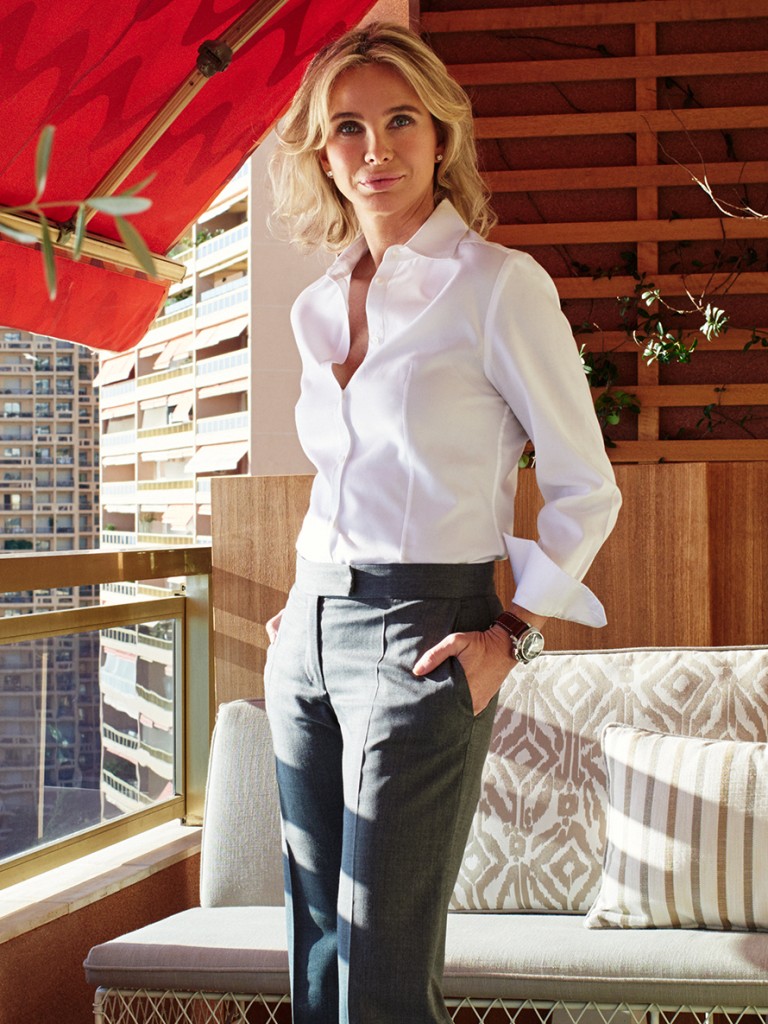 I know, I know:  who cares about outdated political constructs like royalty, anyway?  Of course it’s not important.  But an average of four women per week for over forty years?  Even for those different times, that’s impressive.