Gun sales have spiked in the first half of 2020, driven by a large increase in sales to black men and women. Overall, gun purchases were up 95% over this time last year, and ammunition sales were up 139%. The largest increase in gun sales by demographic came among blacks, with purchases up 58%.
The National Shooting Sports Foundation (NSSF) released a survey of firearms retailers that broke down the sales surge by demographic. “Firearm and ammunition retailers have been busy, really busy, during the first six months of 2020,” NSSF writes, “and they are not just selling to what many thought to be the traditional customer, older white males.”

That’s because we older White men* already own enough** guns… so it’s not exactly like we need to run out and buy one.

Unless, of course, it’s a little sweetie like this one: 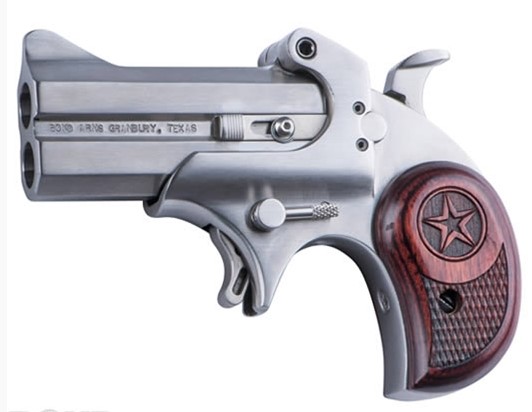 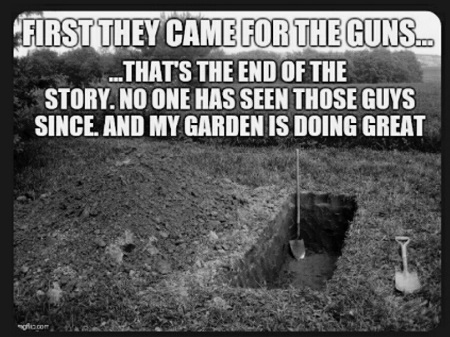 **I know, I know — you can never have “enough” guns, yadda yadda yadda.