I see that British Airways is finally retiring their wonderful Boeing 747 airliners from service, which gives me yet one more reason not to fly with them. 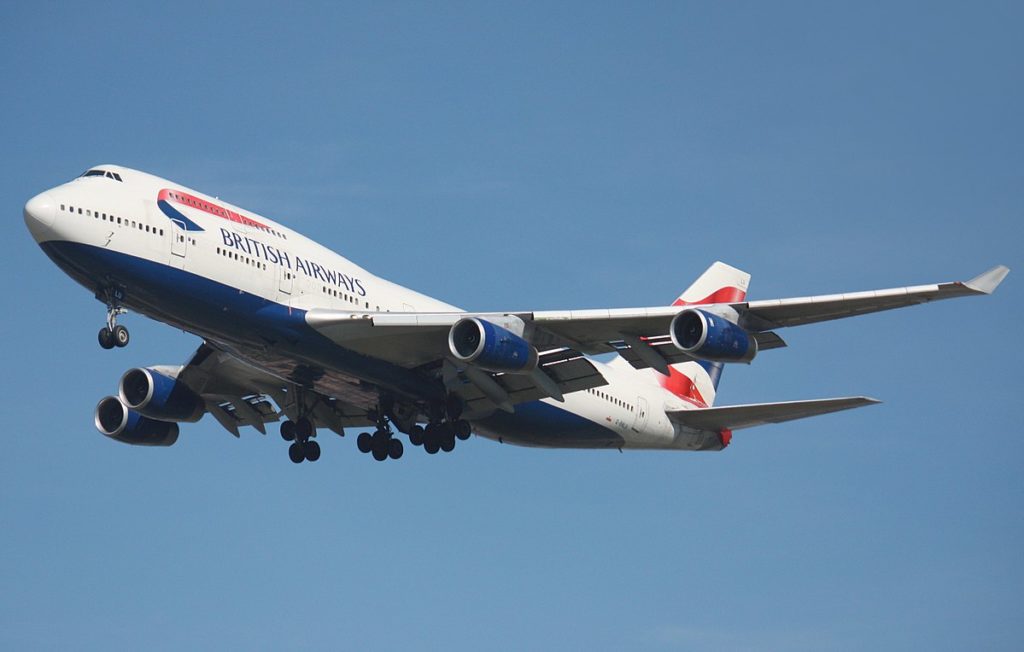 Seriously:  if I ever had a choice between flying DFW-LHR-DFW on American or BA, I generally preferred to fly with BA even though my track record with the pocket-picking bastards has not always been a good one.  And the 747 was the only reason, because these ugly giants were designed back in the day when passenger comfort was the goal (as opposed to sardine-packing economic reasons, e.g. the 777), and Boeing aircraft could be relied on to act like airliners and not lawn darts (ahem  737MAX).

And call me a timorous wussy, but I’ve always preferred four engines over two when it comes to long-haul flights, because if I’m flying at 40,000 feet over an ocean, I like having the redundancy of lots of engines — no matter (or especially because) how much the engineers try to reassure me that two engines will be just the same, cross their hearts.  I know the odds;  and while one engine failure is bad with either a two- or four-engine aircraft, two engine failures will have a totally different outcome for a 777 versus  a 747.

Gah.  It’s probably a good thing that the Chinkvirus has fucked up international travel for a while.  It’ll give my irritation a chance to subside.