…that’s not news.  The news is that she was only in labor for 22.6 seconds, a new world record for girl babies.

…I don’t think there are measuring instruments powerful enough to detect my sympathy for these people.

…my only question being:  how did they fit this man’s giant balls into the back of the police car?

…these being the cityfolk that pretty much drank themselves into a stupor every night during Prohibition, how did the stupid Commie De Blasio think he was going to stop them? 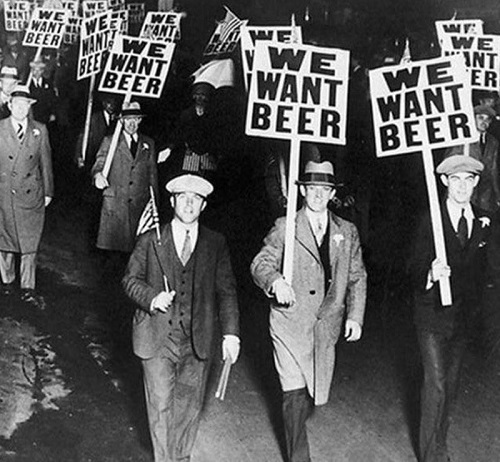 …I didn’t even know they had strip clubs in Cheyenne, but I’m pretty sure that face masks could only be an improvement.  For both the girls and the customers.

…and these are the same people who are flooding into the U.S.  Oy.  No wonder the Democrats love them.

…fair enough, as long as they reciprocate for our folks.  (Son&Heir has a standing job offer in London…)

…yeah, but they used the British Chinkvirus models to predict all this catastrophe.

…to the surprise of nobody but the gun controllers.

…OMG noes, she’s being hounded by the very State apparatus that she wants to sic on everyone else. 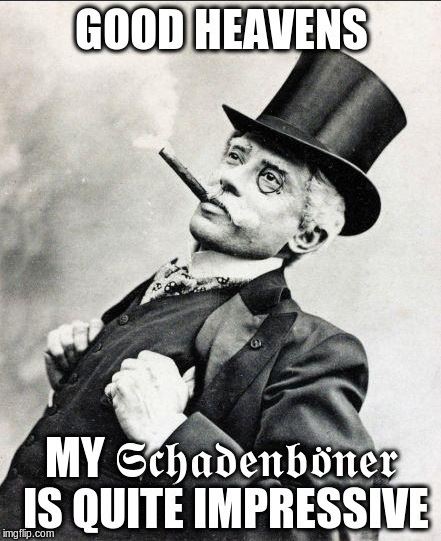 And speaking of boners:

…and his defense?  “I didn’t know she was dead — I thought she was Jewish.”