Here’s both a quote of the day:

“We will get through it in the end but it might take time, but at the end of the day we shall all be okay again… the sun will shine on you again and the clouds will go away.”

…and the story behind it:

A 99-year-old World War II veteran has completed his quest to walk 100 laps of his garden in eastern England and raised 13 million pounds ($16 million) for Britain´s National Health Service.
Tom Moore’s humble mission to support health care workers during the coronavirus pandemic became a national rallying point. Tens of thousands of Britons pledged donations as Moore pursued a goal of finishing the laps before his 100th birthday on April 30.
With the aid of a walking frame, he reached his target Thursday. Nine soldiers from the Yorkshire Regiment, a unit linked to Moore’s former British army regiment, lined the paved walkway in his Bedfordshire backyard, forming an honor guard for the veteran’s final laps.
“I´ve fought so many battles and we´ve always won, and we´re going to win again,” Moore told British broadcaster ITV.
He added that health workers on the front line “deserve everything we can give them.”
Moore started the fundraiser as a way to thank the doctors and nurses who cared for him after his broke his hip. His family initially set a target of raising 1,000 pounds. The campaign went viral after Moore appeared on national television, and millions were raised within a week.

Bravo, Mr. Moore.  I see the Brits are probably going to give the old man a knighthood.

We are not worthy, to have such men among us. 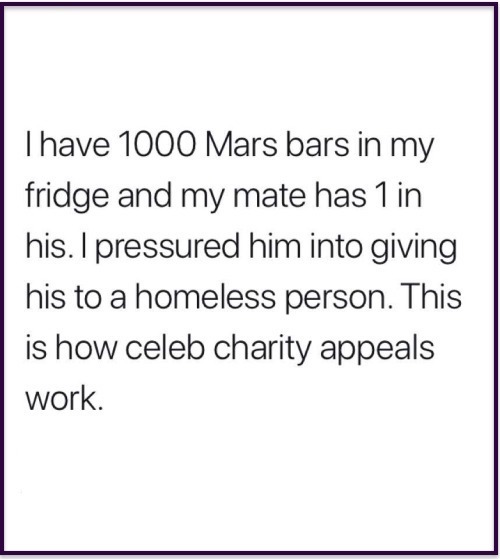