Q: “Why do men die sooner than women?”
A:  Because they want to.

I think the same is true of this study:

A DAILY tipple nearly doubles a man’s hope of hitting 90, a study says.
Those on half a pint of beer a day are 81 per cent more likely than teetotallers to reach a tenth decade.

That’s because we drinkers are kept alive by thinking things like “Only five more days till Friday night pub time!” — whereas non-drinkers have fuck-all to look forward to and their bodies simply shut down out of either hopelessness or boredom.

For precisely the same two reasons, this may be why meat-eaters live longer than vegans.

Anyway, whatever it all means, I know that right at this moment it’s Pub Time at the King’s Arms in All Cannings, Wilts, so I’m going to join The Englishman and others of that ilk by opening a life-extending pint (and I know it’s not Wadworth 6X, but London Pride is all I can get Over Here — a rant for another time). 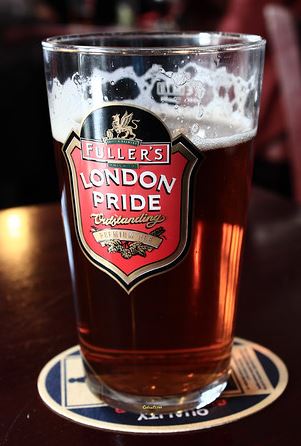