The next time some Lefty asshole starts yammering on about the glories of nationalized medical care (a.k.a. “single payer” and all the other little euphemisms they use to conceal what the system actually is) like Britain’s NHS, you have my full permission to kick them in the crotch. 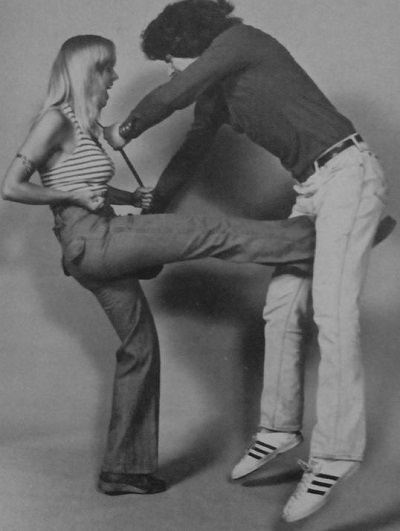 Why (other than my normal bloodthirstiness) would I suggest something so extreme?  Try this little admission:

[NHS ]Doctors have admitted that the most vulnerable patients could be denied critical care in a severe coronavirus outbreak, as they also warned that the UK is dangerously unequipped to deal with a pandemic. Under protocol dubbed ‘Three Wise Men’, senior medics at hospitals would need to decipher which patients to give care such as ventilators and beds to, with a focus on saving those most likely to recover.
…
The England-based medics told the publication that the already struggling health service would ‘crumble’ under the weight of a large outbreak, one lamenting that their hospital even struggled to contain this winter’s seasonal spate of flu and colds.

Make no mistake about it:  even in normal times, medical care is rationed when administered by the State — not just in Britain, but everywhere such a system exists — so when there’s a massive event like a pandemic (or even an epidemic in a single location), the system simply collapses and people die en masse.