“I know:  let’s put in policies which outlaw any kind of fun, lest the Terminally Sensitive be offended in any way.”

That’s the thinking behind this move, apparently:

Oxford University has cracked down on ‘vicars and tarts’ and ‘pimps and hoes’ parties in case they are deemed offensive to non-binary students.
…
The prestigious university body said they could be deemed ‘problematic’ and may stereotype men or women in a highly objectified or sexualised role.

Uhhh I thought that was the whole point of the thing, but nemmind.

I cannot count the number of times I’ve been to costume (“fancy dress”) parties of the kind mentioned above.  On one occasion, I recall that a “Pimps ‘n Prostitutes” party competition was won by a couple dressed as a priest and a nun, with second place going to a girl who wore her former — and very posh — private girls’ school uniform for the occasion (see below for an example).  (That she was by then in her 30s made for quite an accomplishment, by the way;  and no, it hadn’t been altered.) 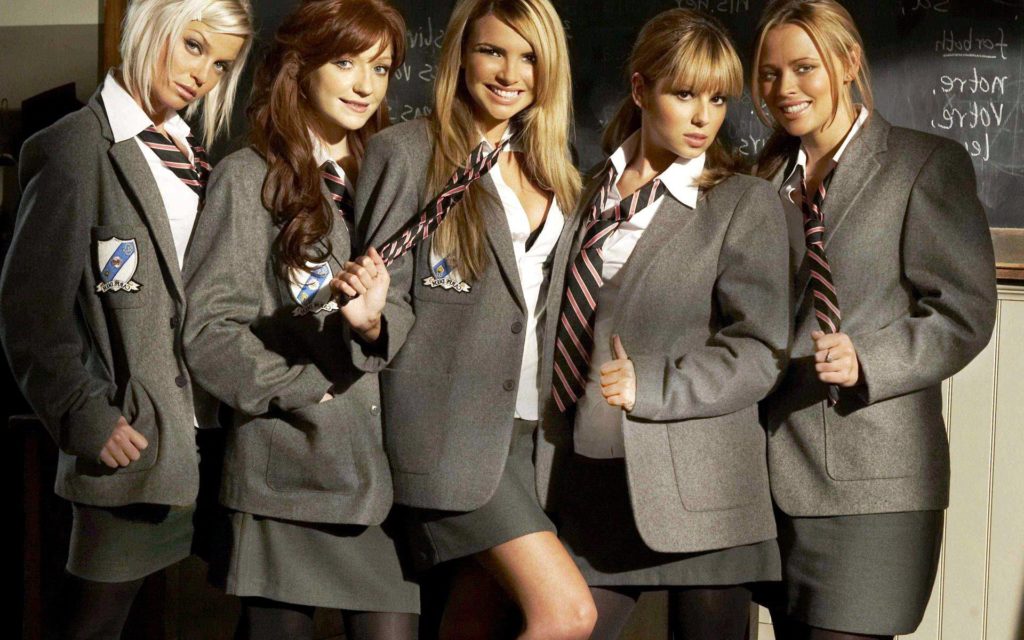 Never mind;  students are endlessly inventive in their schemes to outrage the university authorities, and I’m confident that the Oxonians will come up with something good.  (If not, and they just cower in the face of such stupidity, we’re all doomed.)

Incidentally, the pic above is of the Britpop group Girls Aloud.  Here they are in another version of the uniform thing: 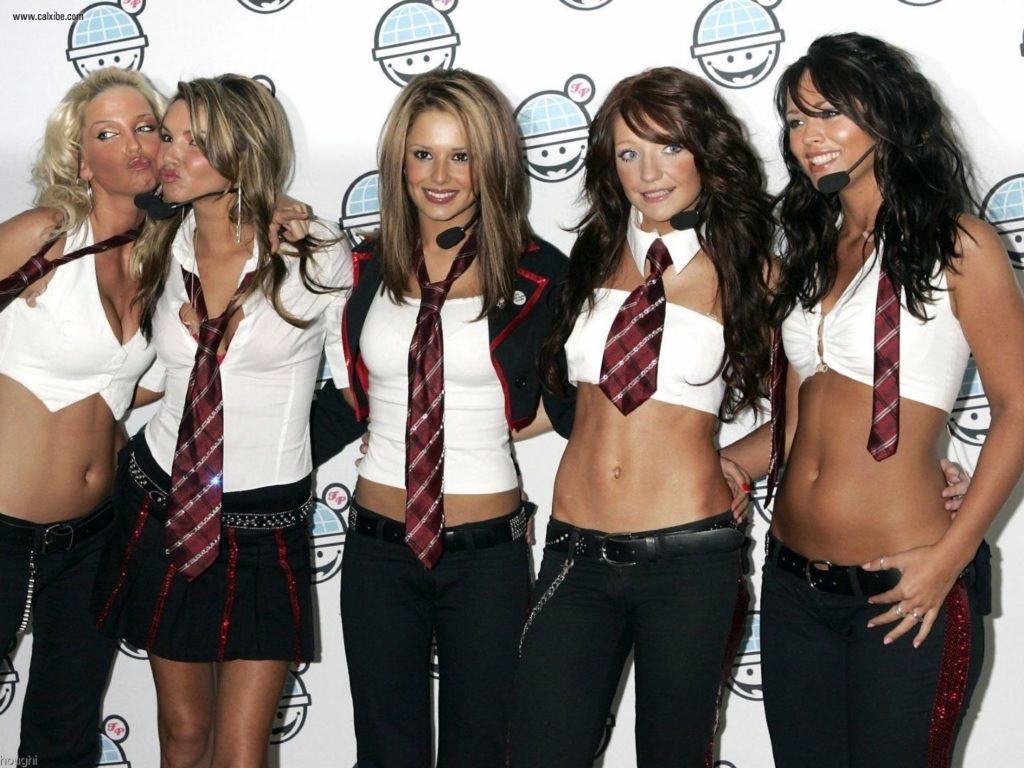