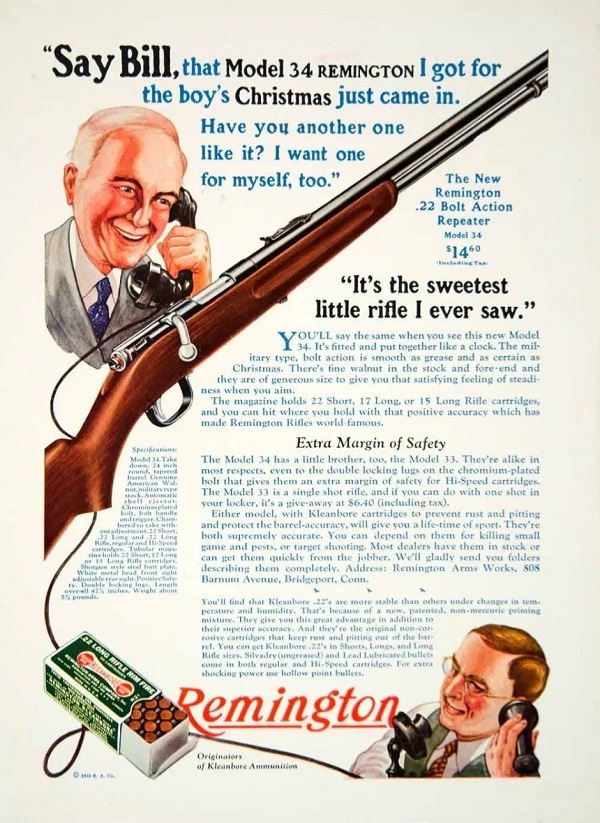 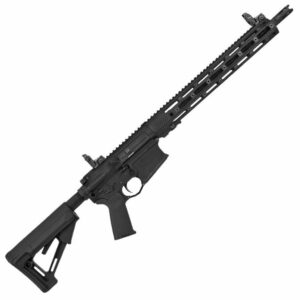 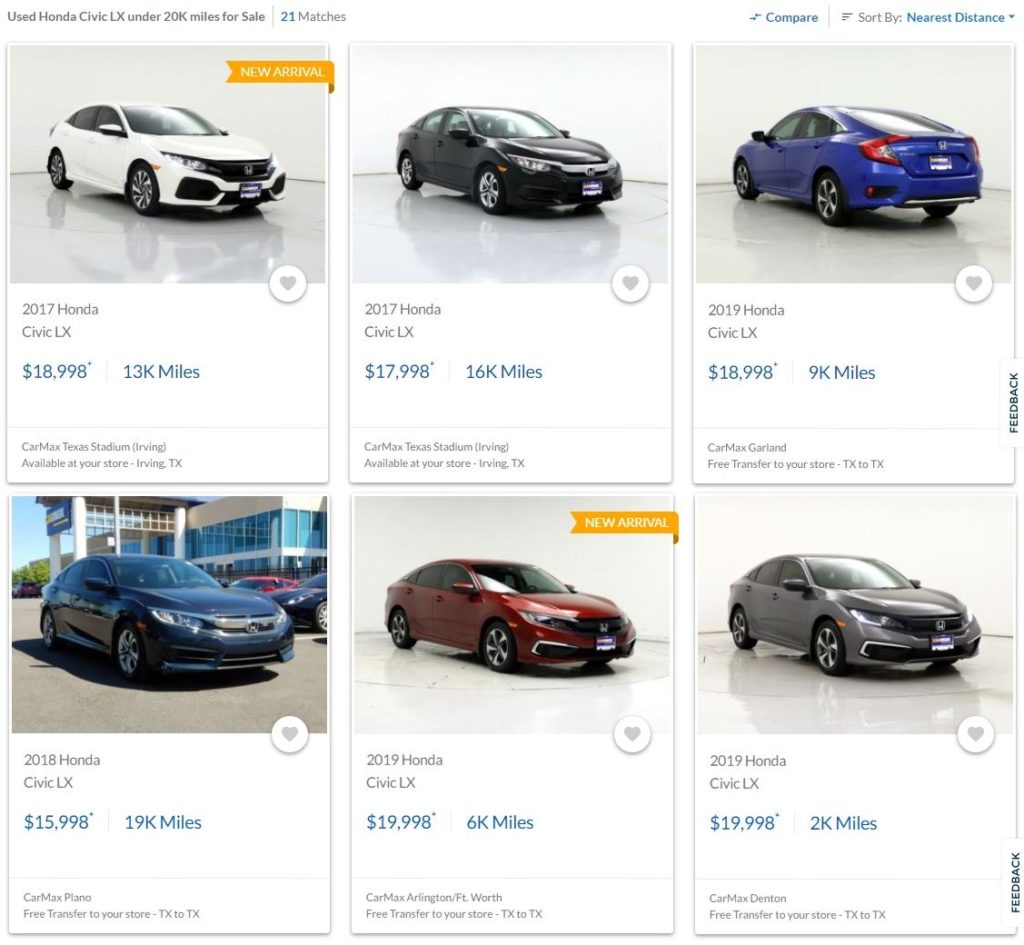 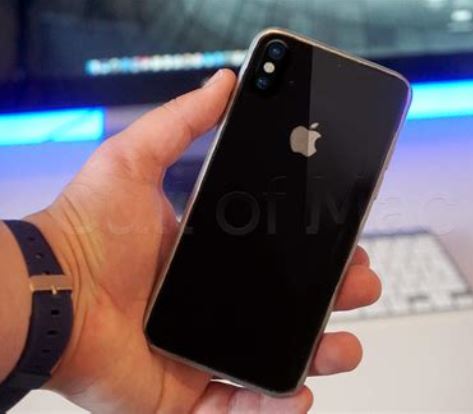 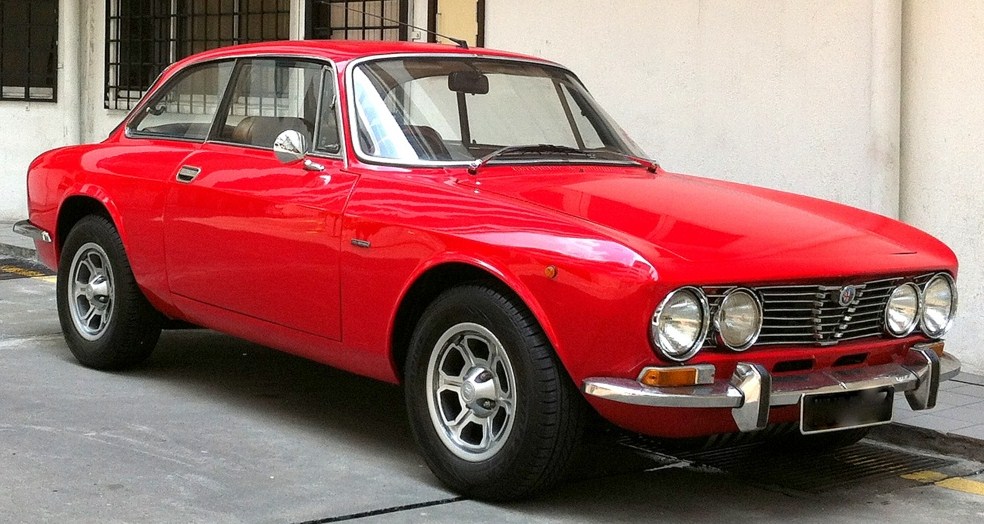 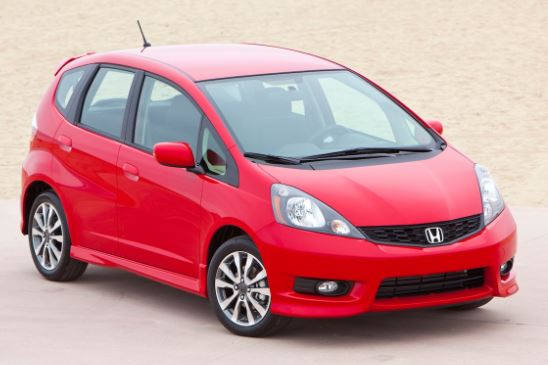 PARENTS were left furious after a nursery [preschool daycare] banned meat and dairy and instead force children to eat from a completely vegan menu.
Mums and dads have blasted the controversial move to switch their kids to an entirely plant-based diet which they claim was done without consulting them first.
Meat, fish, eggs and dairy products will be completely off the menu from January for 260 children, aged 0-4, at Jigsaw Day Nurseries in Chester.
Instead, staff at their two nurseries will offer the likes of a lentil-based “Shepherdless Pie”, coconut rice pudding desserts and cereal served with soy or oat milk.
Some parents say they are fuming at the decision to “impose a lifestyle choice” which “discriminates” against their meat-eating children.

Claire Taylor, founder of the nurseries, which is Chester’s largest private childcare provider, defended the decision which she says was “made with the children and the planet’s future in mind.”
She added: “We appreciate that this is a decision that comes with a business risk associated, however we feel passionately that a sustainable path is the one we wish to follow for the benefit of our children’s future.
“The food that the children eat within our nurseries not only has an impact on everyone in the setting but also on the health of our planet.”
…
She cited the “overwhelming” evidence published over the past few years highlighting the impact of animal farming on the planet.

So my question, O Gentle Readers, is this:  what this stupid bitch is doing is clearly not illegal.  But other than withering scorn, what should the penalty be for this kind of idiocy?  (And don’t say, “Just pull the kids out of the school” because some parents have no choice in the matter.  Myself, I’d just feed my kids steak every night and give them biltong to take to school to make up for the nutritional shortfall, but that’s not the matter under discussion.)

It’s not an infringement worthy of scourging or suchlike;  but I feel that it should  be punished in some way.

I welcome suggestions in Comments.

Aaaauuuuuurgh it’s the Monday after Thanksgiving… and we’re still full: 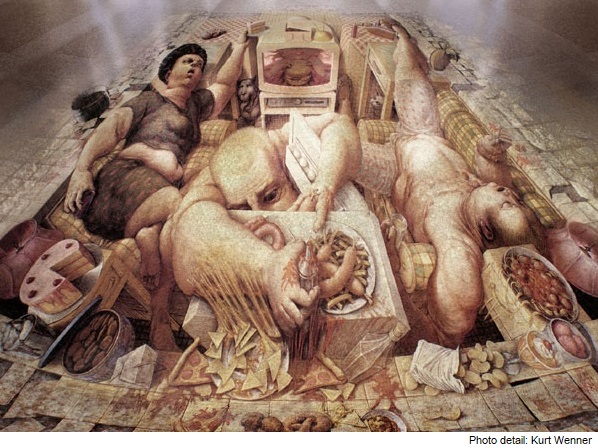 So as we’ve just survived Black Friday, today will be Black Humor Day: 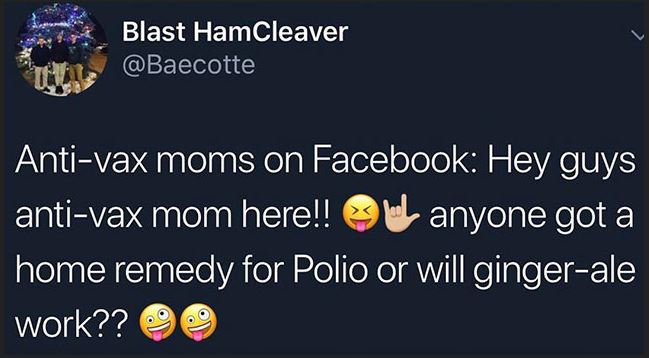 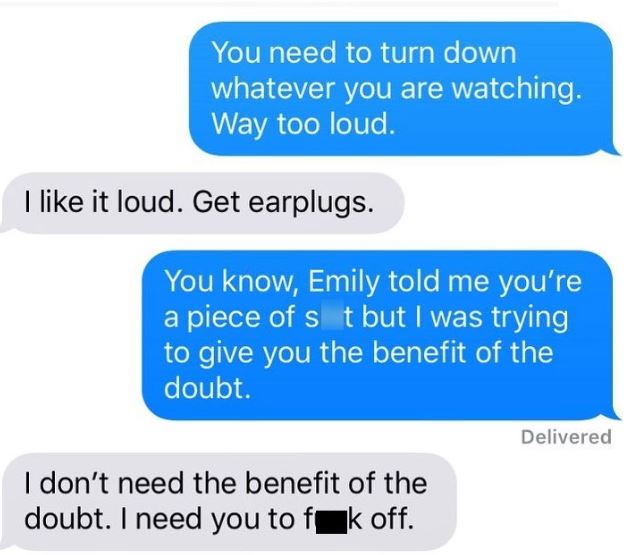 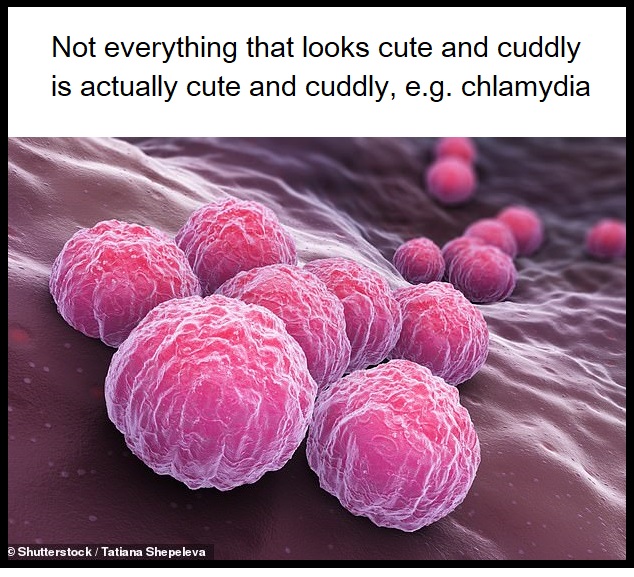 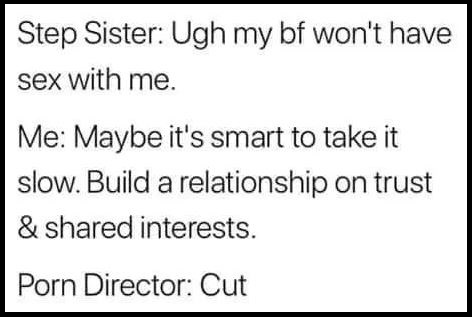 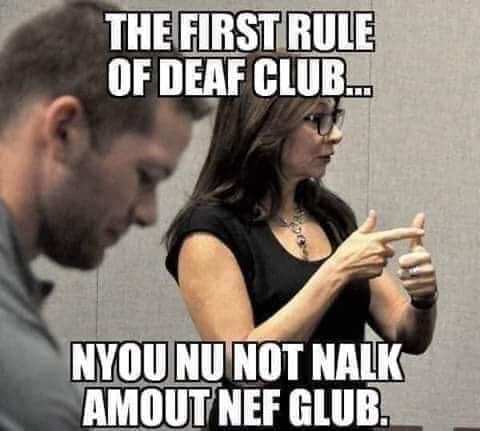 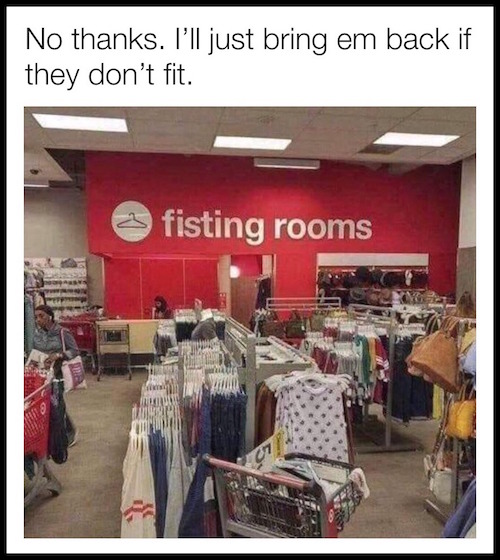 And for the Monday pick-me-up: 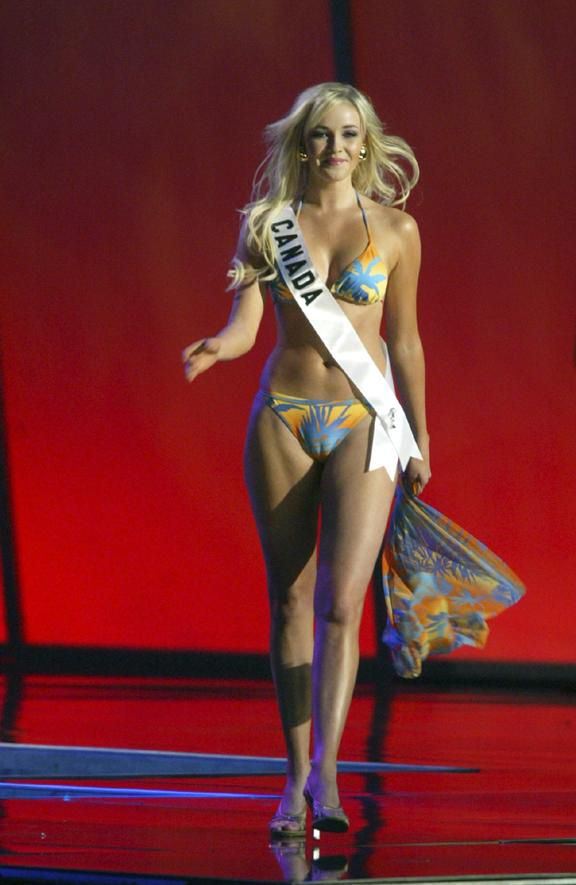