Give this man a 2A medal:

Sheriff Scott Jenkins of Culpeper County, Va. proposed a way to exempt citizens from newly proposed Virginia gun laws that might otherwise bar them from owning certain firearms.
In a Wednesday Facebook post, Jenkins warned that some of the gun laws proposed in the Virginia General Assembly would “disarm or handicap our law-abiding in their defense,” and in turn suggested he would confer the label of deputy on thousands of law-abiding citizens to include them in law enforcement carve-outs included in new gun legislation.

For those ignorant of Virginia’s counties, here’s where Culpeper County lies: 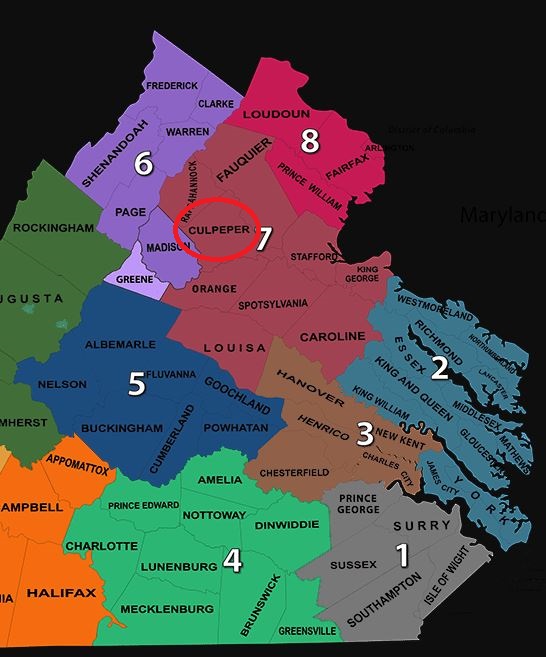 In other words, close enough to D.C. that would make a difference.