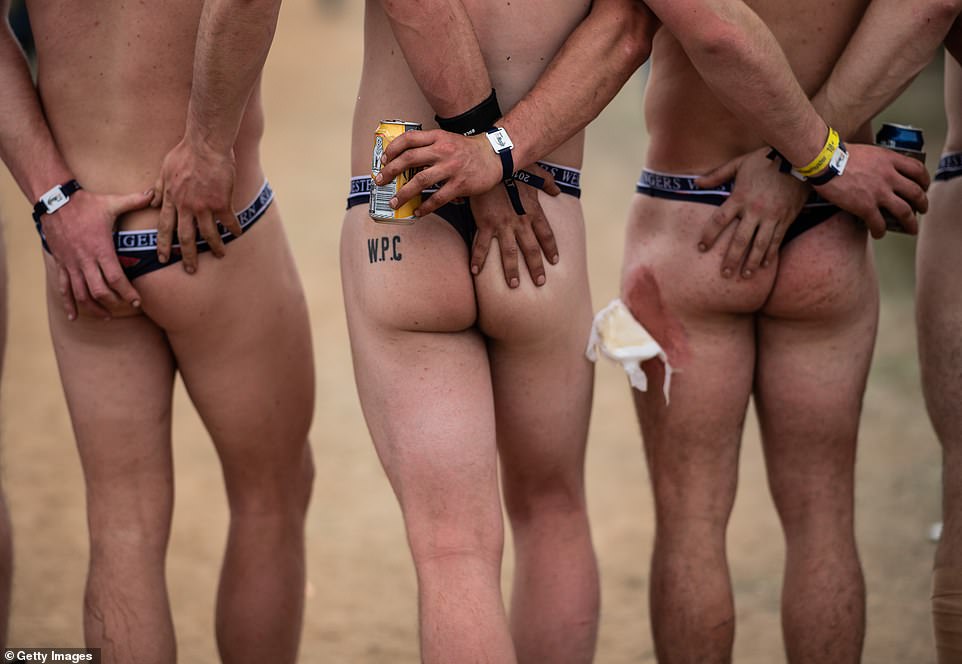 Your suggestions in Comments (and the full horror of the event can be seen over here).