Actually, it isn’t.  I was just teasing.

Remind me again when the Commie candidates started blabbing about confiscating our guns?  September 2019, was it?

Keep talking, assholes, and we’ll keep buying.  We’re already the most heavily-armed civilian population on Earth — and if this trend continues, we’re soon going to be more heavily armed than all other nations on Earth, combined. 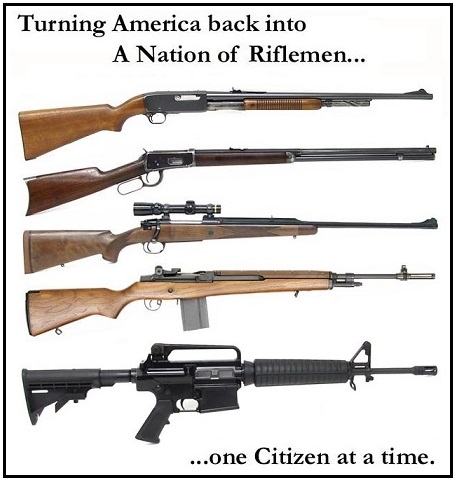 That was my ambitious goal.  I just never thought it was going to be Democrats  who actually did it.