It began, as so many of these things do, with the French, over two centuries ago.  Now we have this:

UK workers are sabotaging and assaulting workplace robots in an attempt to stop them taking their jobs, finds study.
…
But for some manual workers they have found their own ways of stopping the robots’ rise to world domination – by confusing them.

I predict that this is going to become more, not less common.

The report also predicted 20 million people will have been replaced by the machines in the work place by 2030.

That’s just in Britishland.  And let’s not hear the tired old “buggy-whip maker” argument again.  With the trend which is taking place, robots and A.I. will soon have the capacity to take over jobs which may now seem intrinsically human, but aren’t, e.g.: 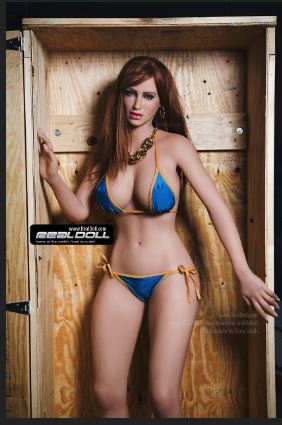 A backlash is not at all out of the question.