I think the Buck Mark .22 pistol is one of the best modern rimfire semi-autos to be had.  It’s certainly one of the prettiest.  Here’s a Buck Mark Plus from Collectors Firearms, for example: 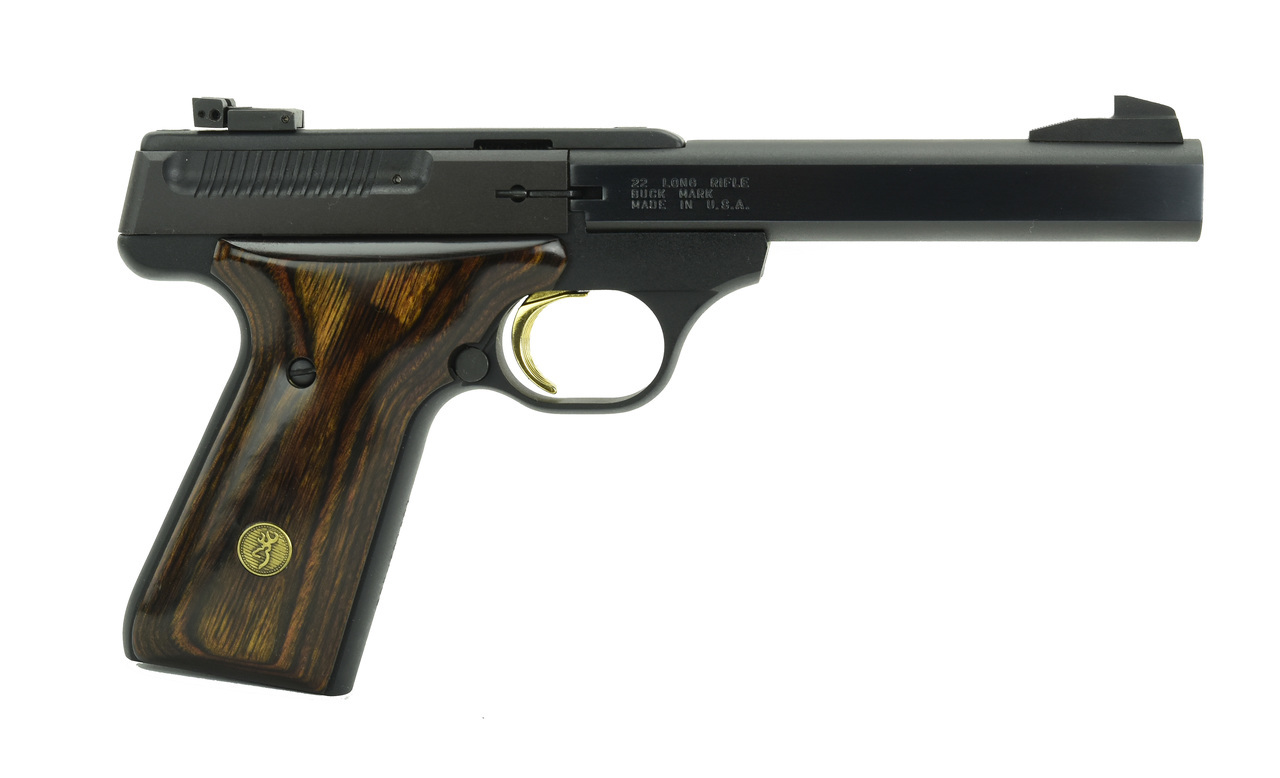 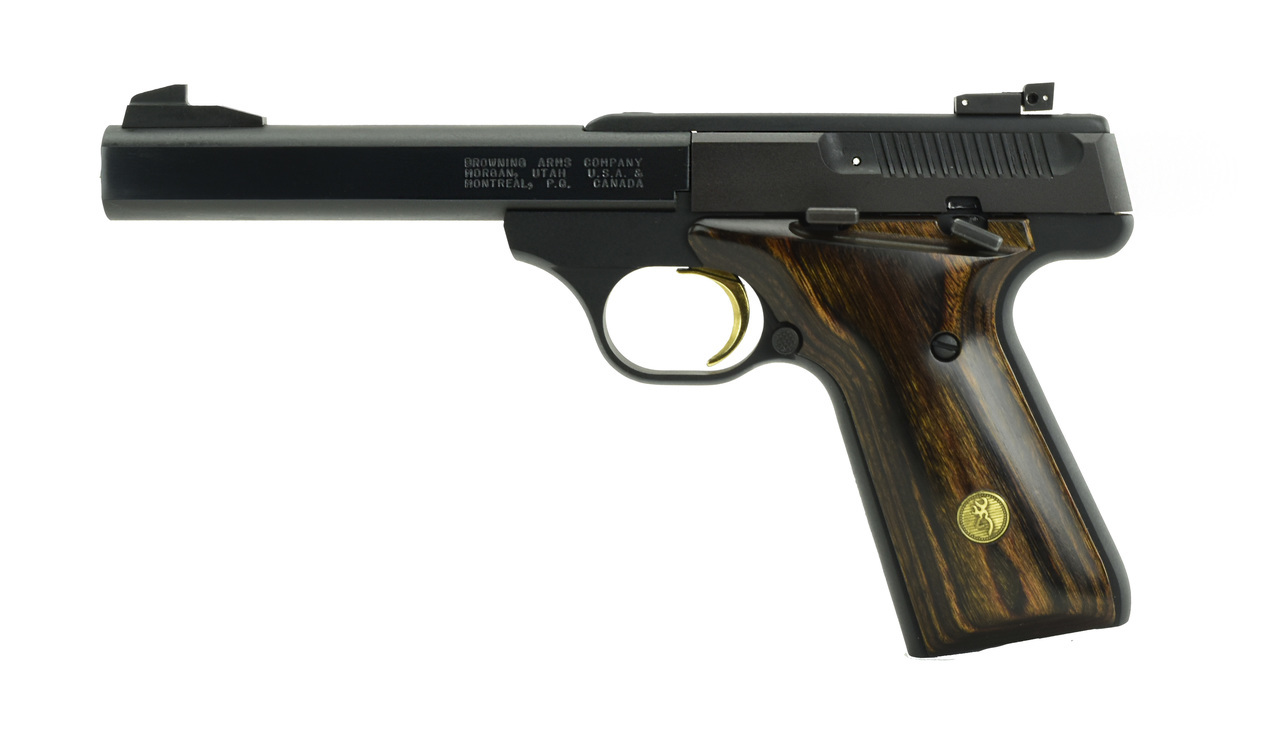 …and no serious shooter is going to argue with me that much.  Perhaps you can get a more accurate .22 pistol than the Buck Mark, but you’d have to spend a whole lot more money, because it’s more accurate than almost anyone who shoots it — and other than the high-end competition .22 guns like Pardini and so on, I certainly don’t think you can get a pistol with a better trigger  than the Buck Mark’s.

Best of all, Browning makes a dizzying number of variants to suit absolutely everyone.  I’ve either owned or at least fired most of the major types — typically, the Campers have a lightweight carbon bull barrel, and the Standards have a slab-sided heavy steel barrel, viz.: 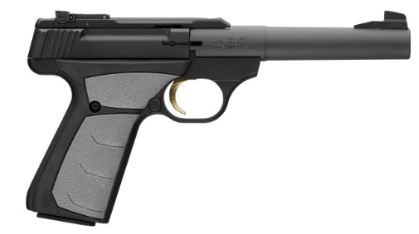 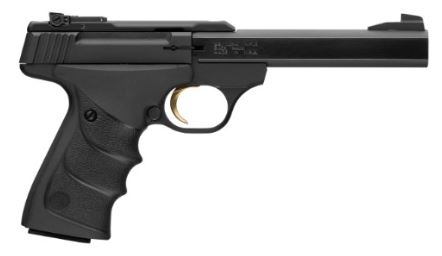 My favorite, though, is the Plus Stainless: 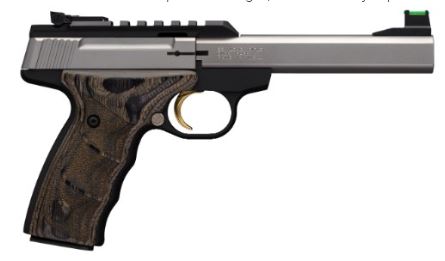 I don’t have one of these brilliant little plinkers anymore — not after handing off various models to friends, my children etc.  But it’s on my shortlist, simply because I miss shooting it so much.

All that said:  field-stripping the Buck Mark should never be done in the field, as such, because unless you love scrabbling on hands and knees looking for the recoil spring and / or recoil buffer, you need to be really familiar with the Buck Mark’s innards.  Ask me how I know this.  Actually, your first attempts at cleaning it should preferably be done in a clean white room with a smooth cement floor just to make retrieval of said parts a little easier.  A Ruger MkIV it ain’t, folks.  (Here’s the back story on all the above.)

Still, I miss shooting the Buck Mark — one of the reasons I traded my MkIV for a Single Six revolver was that the MkIV wasn’t as much fun to shoot as the Browning.  (And oh baby… do I love shooting the revolver.)

And on and on it goes… if I didn’t love shooting guns so much, I’d have beaten myself to death long ago over all the stupid decisions I’ve made in the selling of them.  I need a Buck Mark, badly.