According to Rasmussen, 24 percent of survey respondents “favor repealing the U.S. Constitution’s Second Amendment which guarantees the right of most citizens to own a gun.”

In other words, about one in four of the respondents don’t want the Second anymore.  Why is this statistic a load of fear-mongering bullshit?

Wake me up when the percentage of support for eliminating the Second grows to a two-thirds majority vote in both the House of Representatives and the Senate — like that’s ever going to happen — or even if it does, let’s see if 38 of the 50 state legislatures agree to ratify the amendment.

Note to the Left:  there’s no magic wand and pixie-dust here;  if you want to make guns disappear, you’ll have to do it through the normal legal process, or (as Beta-Boy suggests), by forcible (and illegal) confiscation of all guns in private hands.  Good luck with that, too.  You may get just a little pushback, as the modern idiom goes: 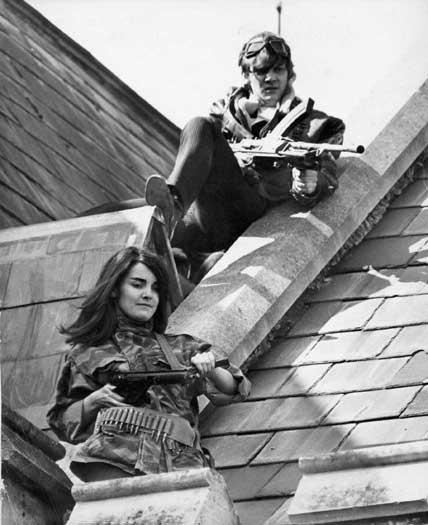