I have written before about auto companies relaunching beloved older models, but in modern (post-modern?) shape and form.  To remind everyone of the concept: 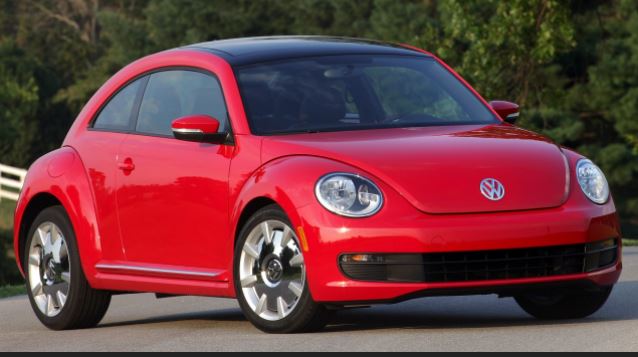 Now comes Land Rover, who sold their company to some furriners, only to have said furriners turnaround and re-release a model long ago discontinued by the British Land Rover (for reasons which escaped me then, and still do).  I speak of course of the peerless Defender model, as exemplified by the one owned by The Englishman, Stout Bulldog that he is: 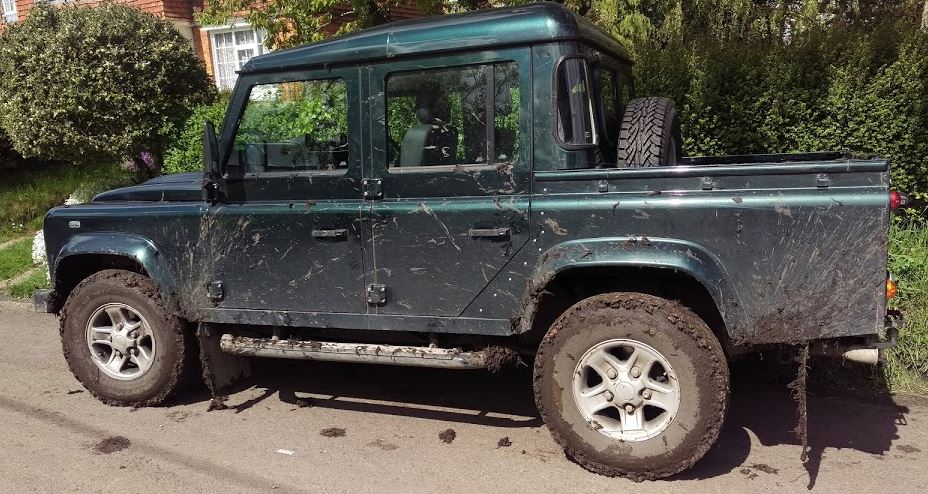 In that Defender’s place comes the newer version, to the universal acclaim of journalists and the undiluted scorn of the people who are in the target market of prospective purchasers.  Even better [eyecross], the New-N-Improved Defender is made not in Britishland, but in Slovakia.

I’m not going to post any pics of the new version because copyright hucksters and asshole lawyers (some overlap), but follow the link above and form your own opinions.  (Spoiler:  it’s the one that looks like a 4×4 New Mini.)

Now all that said:  maybe the new Slovo-Defender provides a more comfortable ride than the Anglo-Defender — it could hardly be less  comfortable, and I speak as one who has driven from Wiltshire to Scotland and back in Mr. Free Market’s Defender, as well as from Wiltshire to Cornwall and back in The Englishman’s one, and have the distressed kidneys to prove it.  But that’s not the point of a Defender, is it?  I mean, one could (technically speaking) drive a Caterpillar bulldozer from Wisconsin to Iowa along the interstate highway system, but that’s not what it was designed for.

However, I rather think that I’m missing the point.  I bet that the target market is not members of the farmer-Stout Bulldog Set [massive overlap]  such as The aforementioned Englishman and Mr. Free Market.  Instead, the new owners of Land Rover are aiming for the suburban / urban middle class, purchasers of “utility” vehicles such as the Porsche Macan, BMW X3 and Audi Q5 (vehicles referred to in Britishland as “Chelsea Tractors” and in north Texas as “Plano Off-Roaders”, for obvious reasons).

And this was written in all seriousness:

“…down the toilet.” FIFY

Anyway, the reaction of existing Defender owners to this new product can best be summed up from a joint communique issued by Mr. Free Market and The Englishman via my email:

“Looks like we’ll be holding onto our old Defenders for some time to come.”