I never saw any of these cars while growing up in South Africa, and I might as well be talking Sanskrit as about them and their characteristics — nor am I that keen to learn much about them either — so I’m counting on my GearHead Readers to step up to the plate and add their thoughts in Comments.  All I can say is that as far as I’m concerned, pretty much all of these behemoths are as ugly as a boil on  a pretty girl’s face.  And just remember:  it’s not a complete catalogue, just a list of cars that came onto the market in 1954, and that caught my eye for one reason or another. 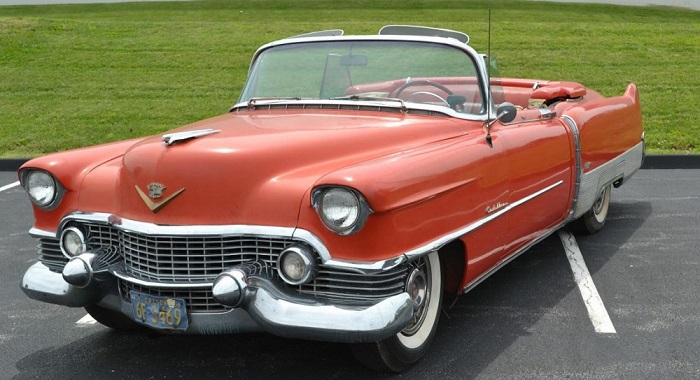 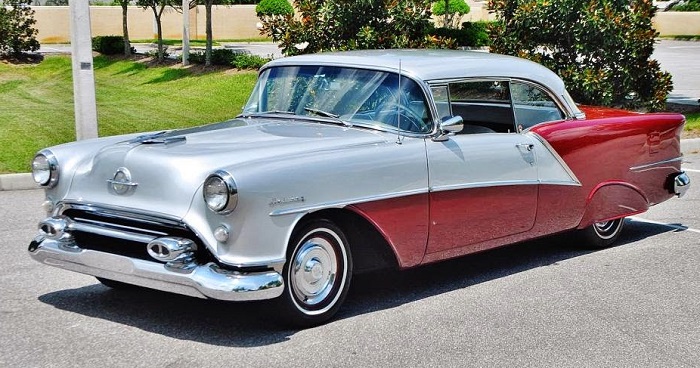 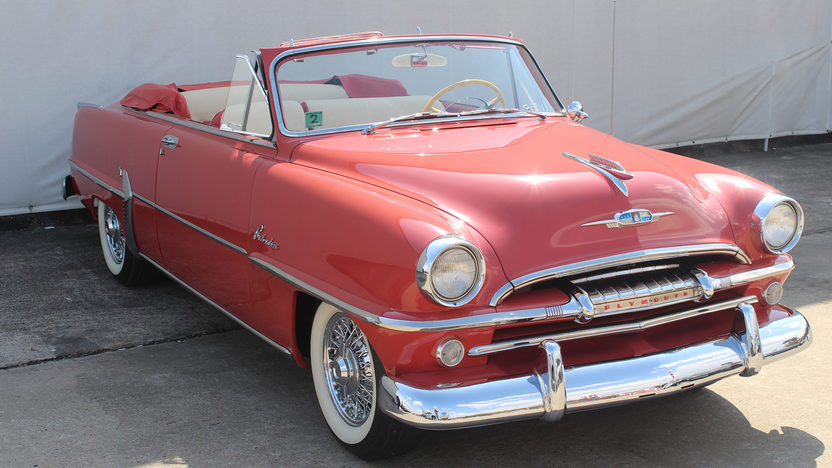 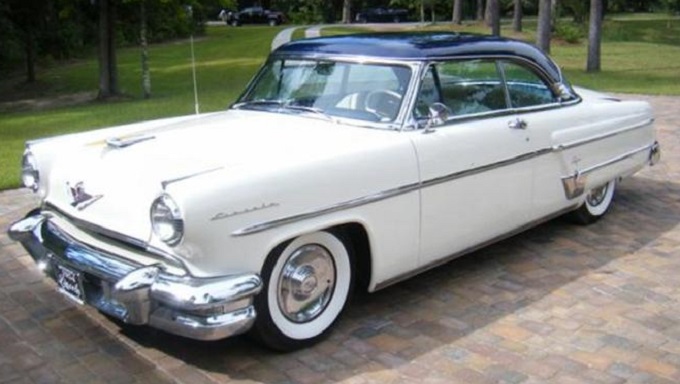 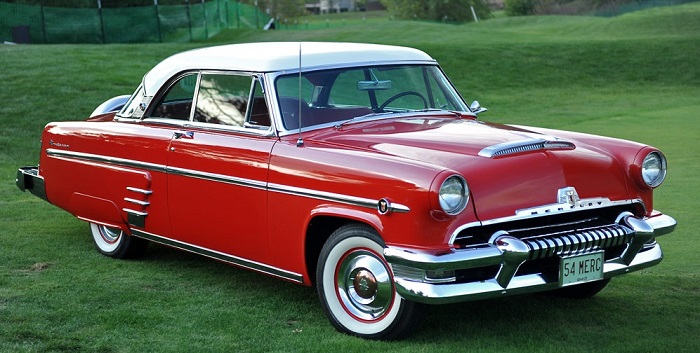 Ye gods.  And I thought that modern car design was Clone Central.  If someone were to tell me that I had  to pick one of the above for a daily drive, I think I’d go with a Colt 1911 Single Bullet model.

Next week we’ll be looking at the products of the smaller car manufacturers of the time (none of which have survived till today).  Maybe there’ll be some design differences there… but somehow, I’m not optimistic.

I think I’ll just revive my artistic aesthetic with a look at the Mercedes 220A of the period: 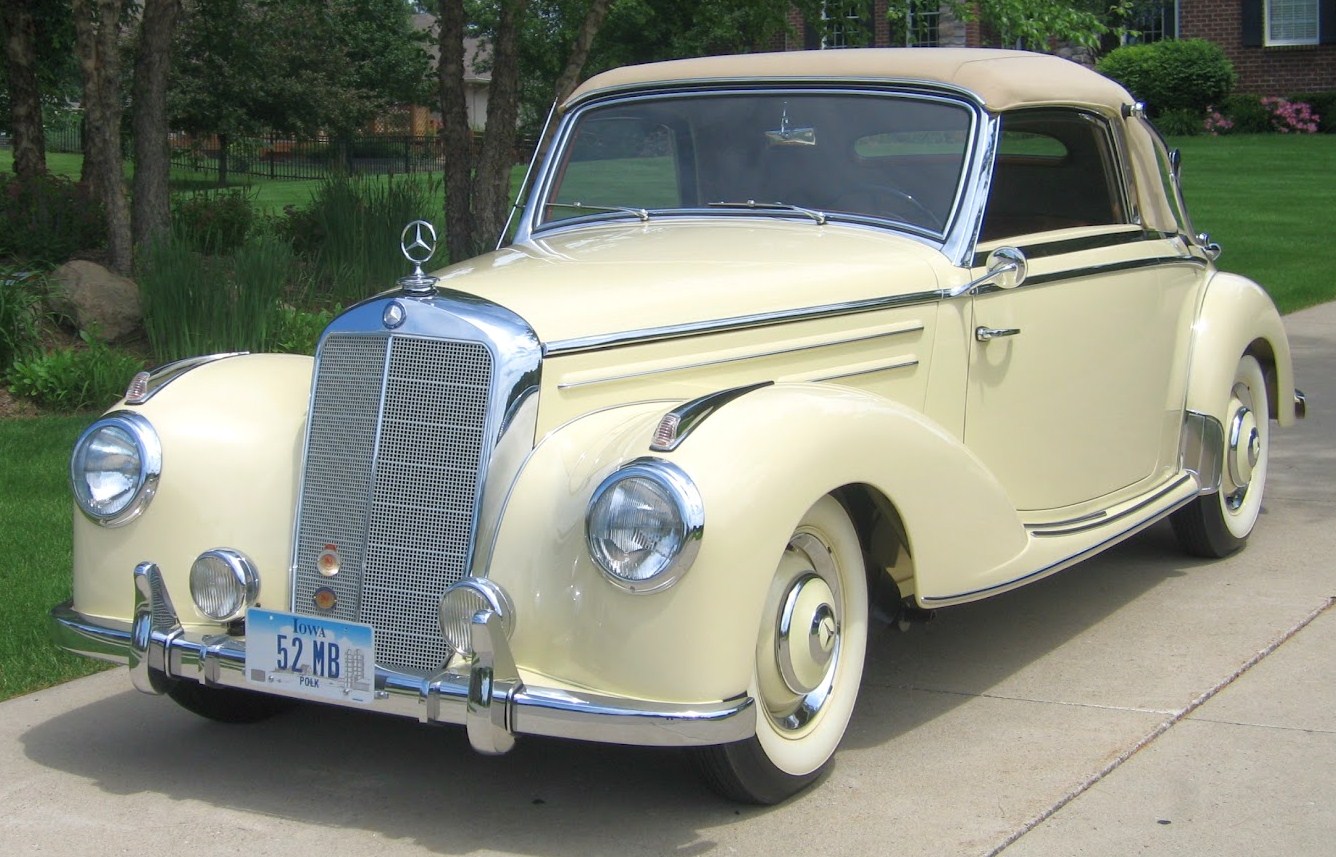