Then there’s this fearful nonsense:

…and in other news, the descendants of Gutenberg’s printing press no longer print just Bibles.

The fact that some asshole even talks about “controlling” the web just makes me want to make this blog even more objectionable than it is.  But I won’t, because I have standards.  So here’s a simple and tasteful nature pic, instead. 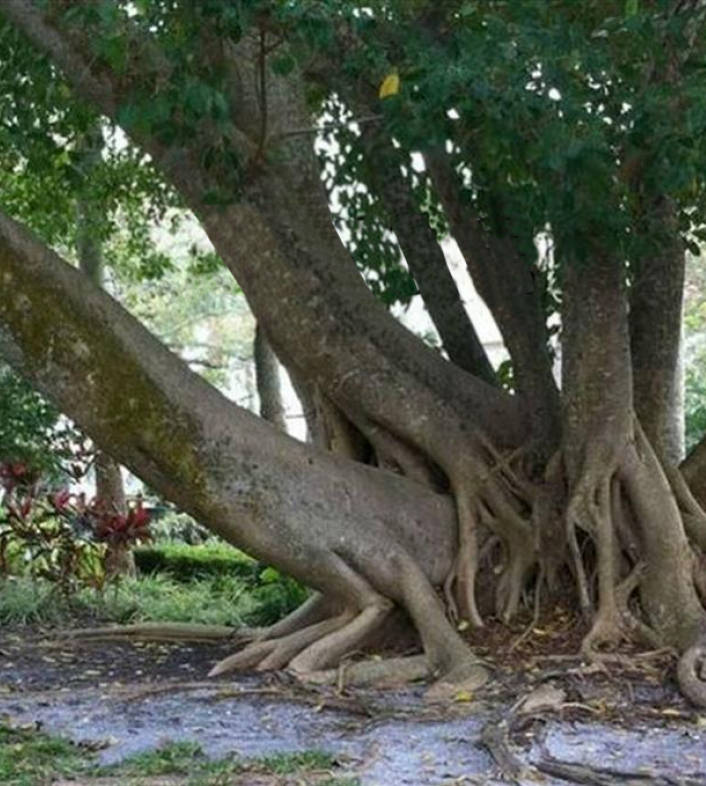