One of the many wise things my brother-in-law (Uncle Mike) said to me was this:

“The ideas people always end up getting fucked by the money people.”

The occasion of his utterance was many years ago, when the venture capitalists were giving me the runaround with funding — in essence, they thought my business plan was great, as long as I changed the product, its marketing and its target market — and when I refused to change anything, they promised to release the funds… after six months’ further study.  Result (as Longtime Readers may remember):  a third of a million dollars’ savings lost, staff laid off, followed by ruin and bankruptcy.

The same is true not just of venture capital gnomes, though.  It is a fact of life in the music business, where creative people are happy just to get an opportunity to create music, make albums and perform at concerts for their fans;  while in the background the loathsome accountants and managers collect the money, demand more and more “product” from the artists, and try to justify their greed and rapacity by pleading that they “invest” in the artists and are therefore entitled to a return on their investment.

I recently watched the biopic of the late Amy Winehouse, the British jazz singer and ultimate Train Smash Woman, on Netflix.  I would urge everyone to watch it — if you can stomach it all the way through — to see exactly what I’m talking about in the previous paragraph.  All Amy had was boundless talent;  all she lacked  was maturity, commonsense, guidance, protection and security, and nobody ever helped her by giving her any of it.  Instead, her life was one long catalog of exploitation, enabling and vampire-like sucking of everything she had, with the predictable outcome. And she didn’t deserve any of it.  To say Amy was vulnerable would be guilty of gross understatement, and her world treated her like a sadist would kick a newborn puppy, just because the squeals sounded good.

Here’s my comment on the tragedy of Amy Winehouse:

Every single person involved in this vulnerable young woman’s sad life:  her “friends”, her producers, her record company’s executives, her “bodyguards”, the press reporters and paparazzi who hounded her every move, her husband, and most especially her father — every single one of them deserves to be  put into the stocks and beaten with heavy chains.  For hours. 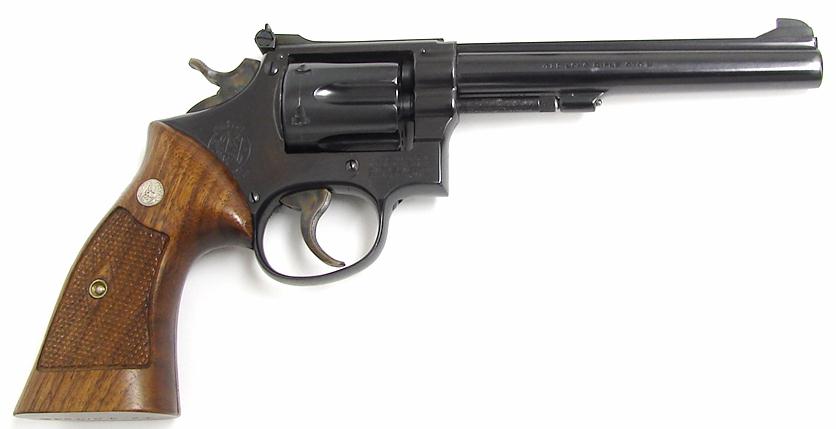 Sorry, but I’m getting sick of conservatives becoming punching bags simply because the Left is going batshit insane.

Let’s hope that one of these twerps doesn’t pick on the wrong guy to vent his Trump-hatred.

I think we all know what I’m talking about, here.

Oh, this is just too delicious for words.  Longtime Reader Joe P. (good to see you again, buddy!) sends me a link to an article entitled Schadenfreude, and seldom has an essay been as aptly labeled.  A sample of his summation:

Ladies, you have been legally equal with men now for three generations or more, and by every metric one can measure, it has made you miserable, suicidal, infanticidal and crazy.

But enough from me;  hie thee hence and read it all.  It’s a lengthy piece, but worth every moment.

Apparently the ISIS murderers have surrendered after getting the shit bombed out of them.

I can already hear the lamentations because, of course, there are Wimmens & Chilluns caught up in the whole mess so therefore we should give them all hugs and kisses and welcome them back into modern society.

After over a decade of rape, pillaging, murder and plunder from ISIS, it’s really hard for me to have any sympathy or call for any mercy for these assholes, especially given their track record in this regard (not to mention this recent discovery).  What the U.S. / coalition forces should have  done was hand all these “prisoners” over to the Kurds and Yaziris, after making sure that the latter had all the equipment they needed (e.g. bayonets, ammo etc.), and left it to the locals to mete out justice as they saw fit.

Feel free to add your thoughts in Comments, as did the Brits in the Daily Mail  articles. 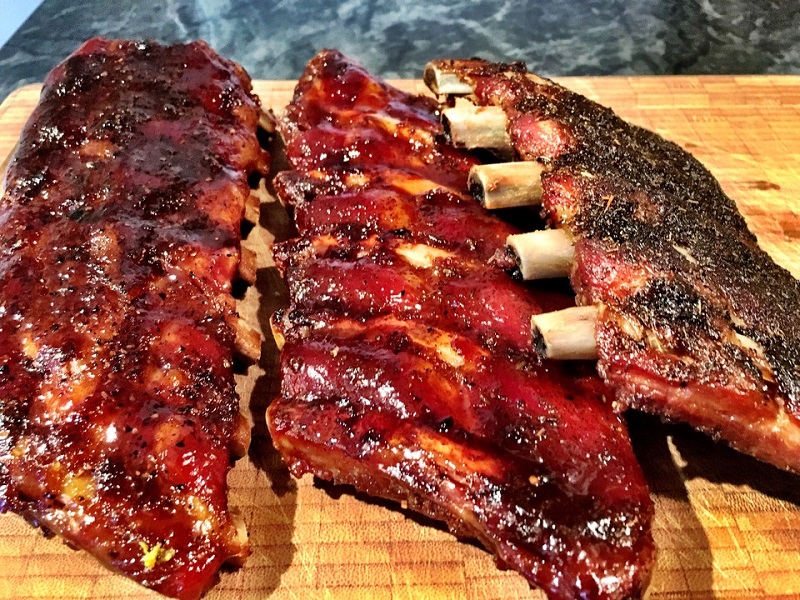