Colt is re-releasing the King Cobra, a .357 Mag version of its Cobra revolver. 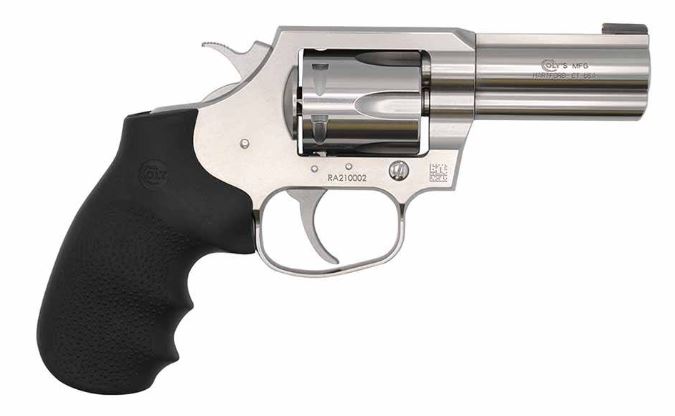 I remember trying one of their earlier Cobra .38 Specials, and being rather underwhelmed by the feel of the thing.  It puzzled me, because the Cobra was (still is?) based on the venerable Trooper, which I’ve always had a soft spot for.   Here’s a MkV, with a 4″ barrel. 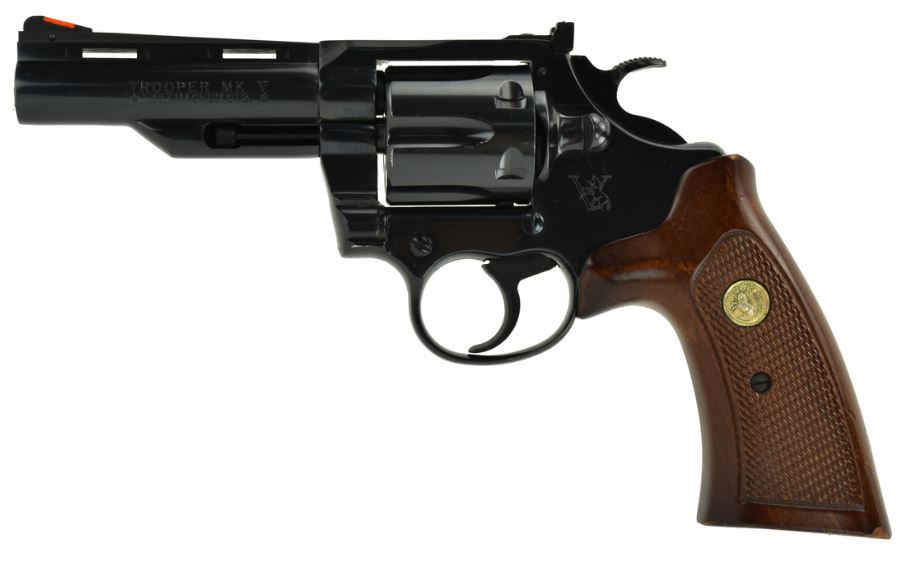 As I recall, Colt Troopers and Pythons alike shared the 4″ barrel as the most popular version of either brand.  Here’s a Python, similarly equipped: 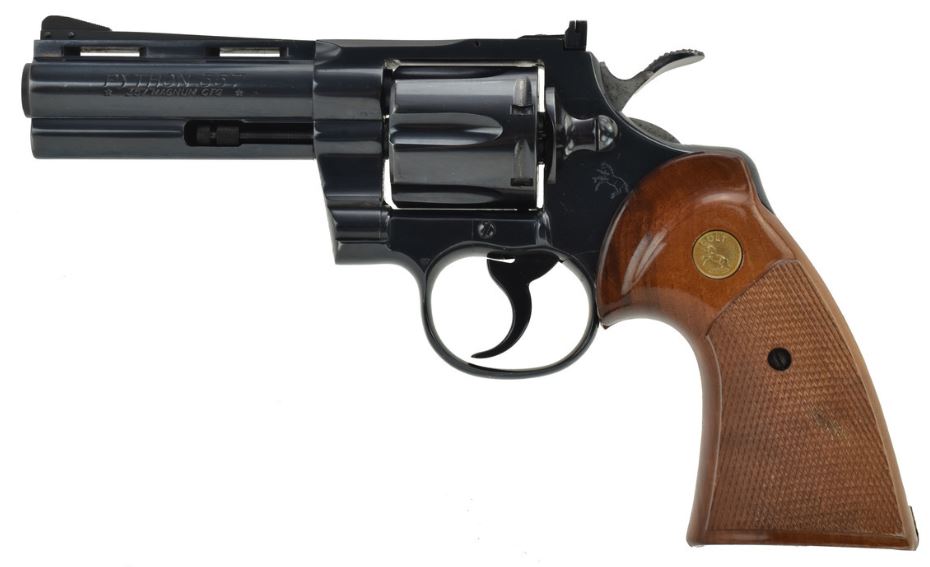 (I myself always preferred the 6″ barrel, but that’s just me.)

So here’s my question for Colt:  why are you bringing out a .357 Magnum revolver with only a 3″ barrel?

I know, I know:  under the heading of “Bullshit-Stupid Marketing” in the dictionary, you’ll find the Colt logo.  But seriously:  how difficult would it be to have released the King Cobra with (okay) a 3″ barrel, but also with, say, 4″ and 6″ options?  They might even have offered  the longer barrels at a [gasp!]  premium price… or is that kind of thinking too dangerous to contemplate?

When Smith & Wesson re-released their excellent Model 19 Combat Magnum, they released it with two variants:  the “Classic”, featuring a blued 4″ barrel (strengthened so that you can shoot lots of .357 Mag ammo through the gun without the medium-sized frame buckling): 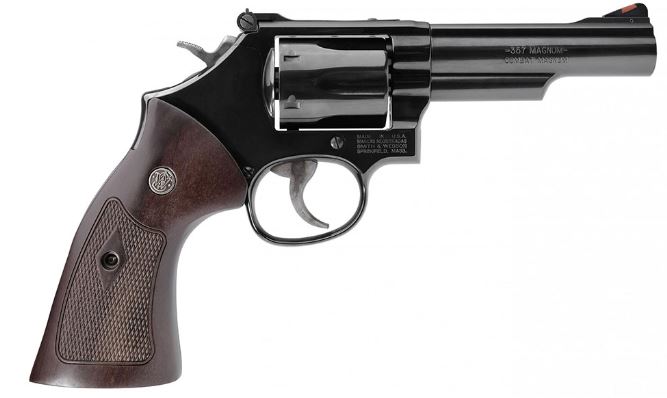 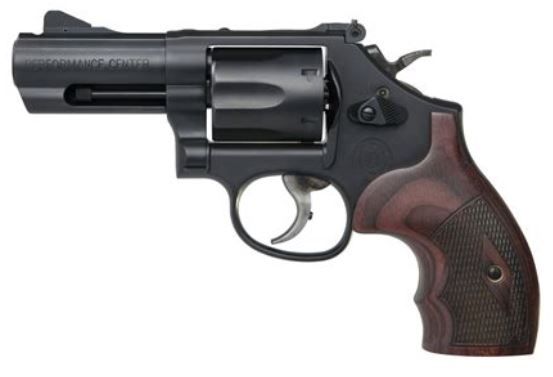 In the past I’ve had lots to say about S&W (not all of it complimentary), but they did this one right.

Colt, on the other hand…